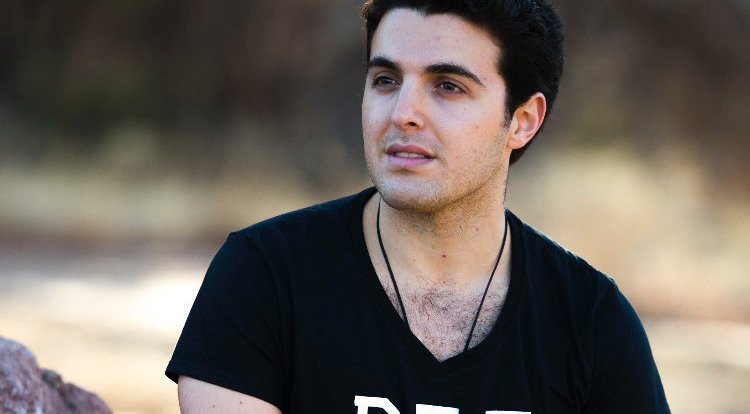 In an Exclusive Interview with The Euro Weekly News, Down To Earth CEO Jonathan Patarkatsi spoke on his company’s humble beginnings, driven with a mission and a purpose from the onset, and his subsequent trademark lawsuit with Netflix’s TV Series Down To Earth, starring Zac Efron.

Founded in 2017, Down To Earth is a health focused, wellness lifestyle brand that includes an ice tea line, fruit and nut snacks, apparel merchandise, as well as a free wellness podcast that’s available on Itunes, Spotify, Amazon Music and on their website.

“We started very organically and with limited resources, but we immediately filed for trademarks, the names we knew we would be using in commerce, the typical legal protocol in both the US and many other countries,” stated CEO Jonathan Patarkatsi.

“This was done initially for our beverage, food and apparel line and then, when we decided to launch our podcast in 2020, we applied for all of the necessary trademarks.”

“The mission of our brand and our podcast is to make health and wellness as easily accessible to as many as possible.”

Once again Down to Earth successfully registered their trademarks in April 2020, when just at the end of July 2020, Netflix dropped a trailer for a new TV series also named “Down To Earth” starring Zac Efron, focusing on similar topics to Patarkatsi’s company.

“This led to a lot of confusion, a lot of customers reached out to us not knowing whether or not we were affiliated with the show, or if they had infringed on our trademark or vice versa,” stated Patarkatsi.

His company attempted to clear up the confusion, sending Zac Efron, his team and everyone at Netflix a cease and desist letter, notifying them of the trademark infringement.

According to Patarkatsi the letter was rejected, and his company received a “very belittling response”, leaving them no choice but to file a lawsuit.

“A company like Netflix has a huge legal team, so when you see companies with the resources to do things as they are supposed to be done and they choose not to, in my opinion, it is extremely disrespectful to the legal system and the world at large,” stated the Down To Earth CEO.

“When corporations and public figures who have the resources and the means to follow legal protocol choose not to, this signifies a “rules for thee and not for me attitude”, and ends up hurting hard-working entrepreneurs and small business owners who do things the right way and make the necessary investments to follow legal protocol,” he continued.

“Meanwhile these big corporations and public figures think that they can come in and take over a name without any legal rights to it.”

In addition Netflix’s TV Series “Down To Earth” did a collaboration with Nature Valley, an American company renowned for its nut bars, which according to Jonathan Patarkatsi constitutes a second infringement on his company’s trademark, which holds a Class 29 trademark including natural snack bars, dried fruits, and other culinary items.

Patarkatsi says that these infringements have been incredibly damaging for his company, as they have led to a lot of confusion among consumers.

He claims that:  “Zac Efron and Netflix have taken up all of the SEO on the Down To Earth name on Google, Instagram, Tik Tok, and other search engines and social media platforms, as well as tarnishing their brand identity to potential investors as they have ventured into raising their first outside capital raise to grow their company.”

“A brand’s intellectual property and branding is one of the most valuable elements of a brand, and by diluting our name and our brand identity, this has done a tremendous amount of damage that would take tens of millions of dollars in marketing dollars to try to remedy, without a guarantee that the full damage can even be fully remedied,” stated Patarkatsi.

“Regardless of how long it takes and how many challenges come up, we are going to see this through to the end, and we hope that by doing this, smaller companies that might also be bullied by corporations or public figures will be inspired to stick to what they believe in and defend their companies,” concluded Patarkatsi.

To learn more about Down To Earth and their mission to provide any and everyone access to healthy products and to listen to their wide selection of 68 completely free health and lifestyle podcasts please access their website by clicking here.