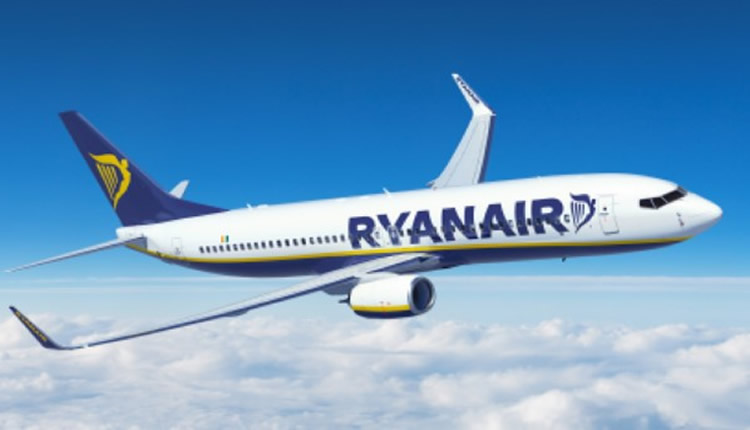 The final day of strike action in Spain by Ryanair cabin crew members has not seen any flights cancelled.

The latest round of strikes by Ryanair cabin crew (TCP) came to an end today, Thursday, July 28, and once again has not really had the desired impact that the unions would have wanted. As of 7pm this evening, as reported by the USO union, there had not been any cancelled flights at the airline’s 10 bases throughout Spain.

Ernesto Iglesias, the person in charge of Flight of the USO-Air Sector, explained that since the call for strikes was launched in Spain, 319 flights have been cancelled and there have been some 3,700 delays. He also pointed out that Ryanair has fired 11 employees for “exercising their right to strike”.

The Ministry of Labour also came in for criticism, with Mr Iglesias accusing them of “not getting involved” after continuous requests from the union for them to mediate with the airline. He described Ryanair as: “a cruel company with the workers, and evil with the passengers” that it is also carrying out “scabbing” (bringing in workers from other countries to beat the strike).

A new call for strikes to continue for the next five months was made yesterday, Wednesday, July 28. They are scheduled to begin on August 8, and will be repeated weekly from Monday to Thursday until January 7, 2023. This has been called because the unions claim that Ryanair has not made any attempt to resolve the matter.

Both USO and Sictpla unions demand the application of Spanish labour legislation to all crew members who provide their services in Spain. They also demand the immediate reinstatement of the eleven workers who have been fired – four of them in Malaga – during the June and July strikes.

They are also requesting that the disciplinary proceedings against approximately one hundred workers due to these strikes be closed, as reported by malagahoy.es.