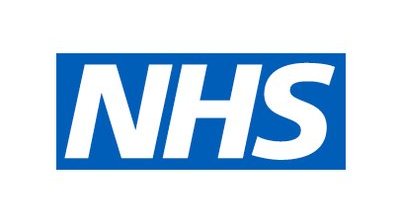 The controversial child transgender clinic will shut its doors after a damning report found it was not safe for children.

The Tavistock Clinic, named the Gender and Identity Development Service (GIDS) will be replaced by regional centres at existing children’s hospitals according to the Guardian on Thursday, July 28.

In a statement made on Thursday, July 28, NHS England said it intended to build a “more resilient service” by expanding provision and would establish two services led by specialist children’s hospitals in London and northwest England.

Doctor Hilary Cass, who is an ex-president of the Royal College of Paediatrics and Child Health and senior paediatrician, launched a review of Tavistock.

Her report reads: “This has led to a lack of clinical consensus and polarised opinion on what the best model of care for children and young people experiencing gender incongruence and dysphoria should be; and a lack of evidence to support families in making informed decisions about interventions that may have life-long consequences.”

“This has contributed to the current service being unable to meet the scale of rising demand.”

Doctor Cass added: “‘A further concern is that adolescent sex hormone surges may trigger the opening of a critical period for the experience-dependent rewiring of neural circuits underlying executive function (i.e. maturation of the part of the brain concerned with planning, decision making and judgement).”

“If this is the case, brain maturation may be temporarily or permanently disrupted by puberty blockers, which could have a significant impact on the ability to make complex risk-laden decisions, as well as possible longer-term neuropsychological consequences.”

“To date, there has been very limited research on the short-, medium- or longer-term impact of puberty blockers on neurocognitive development.”