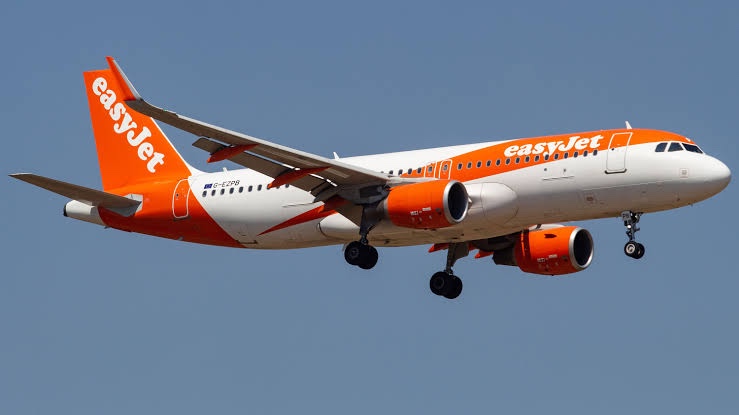 2.03 pm : July 29 – Easyjet pilots in Spain have called a nine-day strike for August to demand better the reestablishment of working conditions enjoyed before the pandemic.

The strike called by the SEPLA union on Friday, July 29 is over their demand for the airline to reestablish the pilots working conditions to those enjoyed prior to the pandemic. They are also looking for a new multi-year contract deal

The union is demanding that the budget airline reestablish pilots’ working conditions from before the COVID-19 pandemic and provide its pilots with a new multi-year contract deal.

Easyjet said that it was aware flights out of Barcelona, Malaga and Palma in Mallorca would be affected, saying: “We are disappointed with this action at this critical time for the industry.”

Negotiations with SEPLA are said to be ongoing with pilots joining the long queue of staff looking for both a return to pre-Covid 19 working conditions and a pay rise in line with inflation.

10.18 pm : July28 – The unions representing Easyjet cabin crew members in Spain have confirmed that the final three days of scheduled strikes have been called off.

Miguel Galan, general secretary of USO at EasyJet, confirmed in a statement today, Thursday, July 28, that the next round of strike action in Spain has been called off. Cabin crew members (TCP) had been scheduled to carry out industrial action again on July 29, 30, and 31.

It has taken many weeks of negotiations but the unions have finally reached an agreement with the airline. A deal offering the workers a 22 per cent increase in their base salary over three years has been accepted.

“After weeks of strikes and months of negotiation, the company has sent us an economic proposal that, without being exactly what we were demanding, does represent an important approach to the salaries and conditions that our colleagues in Europe have”, said Mr Galan.

He continued: “Regardless, we continue with the negotiations of the agreement in all the sections that are not of an economic nature with the aim of improving our working conditions”.

Meetings were held today, where 303 of the total of 418 cabin crew employed by Easyjet in Spain attended. The agreement was ratified by 74.6 per cent of them.

They accepted the new terms which included a change in the duration of the activity period of discontinuous fixed contracts. The latest deal offers workers nine months on, and three months off, compared to the previous eight months on, and four months off. It will come into force during the current 2022 season.