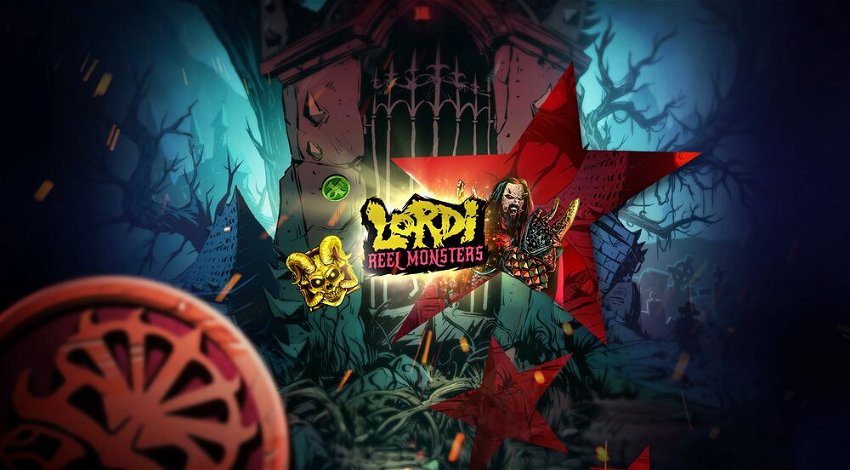 It’s been a busy few months for us here at Rizk. We’ve got a whole bunch of awesome new content on the way, plus some more exciting news to deliver to you. So join us as we take a look over what’s coming up in the very near future.

The sound of slot games

This year’s Eurovision was full of drama, but let’s cast our minds back to 2006 for a moment. That year, Finnish metal band Lordi won with ‘Hard Rock Hallelujah’, so in a testament to that achievement, we’ve developed the Lordi slot game which you can find on our Rizk Casino lobby page.

We’ve channeled the immense metal energy Lordi has to offer into slot game form courtesy of the amazing Play ‘n GO, one of the biggest and best slot game developers in the world – and we’re confident they’ve done the band justice. With art inspired by the classic The House of Hammer horror comics, this slot game is as spooky as it is cool.

Lordi: Reel Monsters is no ordinary slot. The game features a massive 7×7 grid and the chance to win a massive 4000x your stake from a single spin. Plus, there are extra chances to win tons of cash with epic bonus features such as the Charge Meter which loads up at the side of the reels and hands out prizes as you go.

On top of all that, there’s the Free Spins round where you’ll choose a character from the band to play with. Each of these characters has their own special features that you can use to give yourself a better chance of bringing home the big bucks!

This isn’t the first music slot at Rizk by any means. Off the back of the likes of Motorhead, Kiss and Jimi Hendrix, Lordi: Reel Monsters is the latest in a series of awesome musical slot games we have to offer. It’s available now, so just head over to the Rizk casino to give it a spin for yourself. Consider yourself a music fan? You’ll be in the right place at Rizk, so go ahead and sign up!

What else is in store for Rizk?

Rest assured, we’ve got plenty of awesome slot games in the pipeline, so keep an eye out for more details of those in the future. In the meantime, and in the spirit of metal that Lordi and Play ‘n GO have brought to us, check out all the latest exciting online games we have on Rizk!

Responsible gaming disclaimer: Any kind of online gambling should be fun, and for that reason, we at Rizk believe it’s crucial to stop playing the moment that fun stops. Never spend any more than you can afford to lose, and take advantage of our casino responsible gaming tools so that you can check in with yourself. Good luck.