Warning: Another heat wave is on its way to Spain 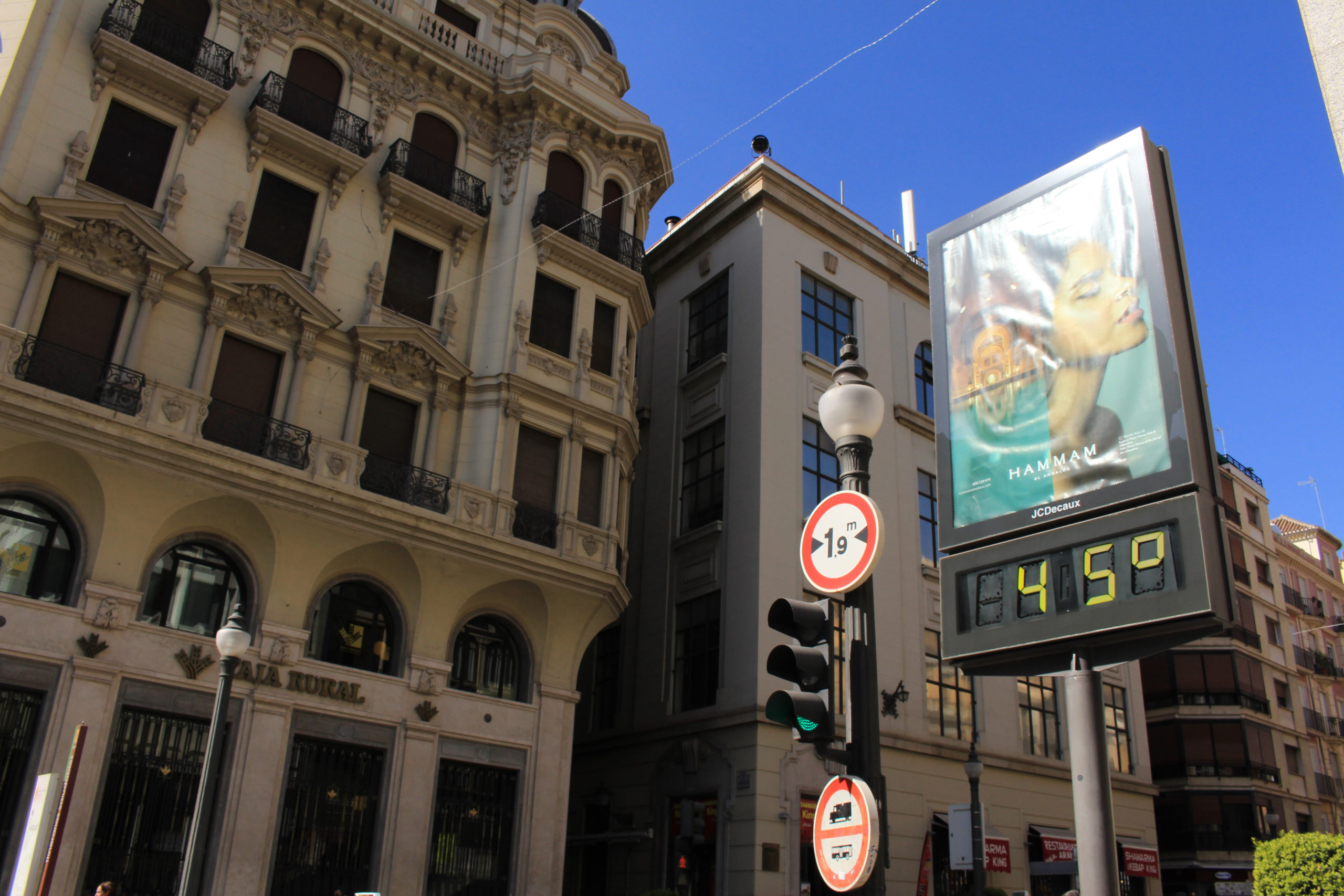 Another heat wave could be on its way according to meteorologists who say that temperatures could once again touch 45ºC in parts of the country.

The warning comes on Friday, July 29 after a week wherein temperatures eased slightly across most of the country whilst decidedly autumnal days were experienced in Huesca, Lérida or Castellón. These areas saw temperatures drop sharply and the winds blow, accompanied in some areas by heavy hail.

Although Thursday was the first day this July that the temperature did not exceed 40ºC anywhere in Spain, the nights have remained very warm.

July is set to be the hottest on record with many areas like Madrid, seeing temperatures persist above 35ºC and little rainfall. That has resulted in the water levels in many dams falling to around 40 per cent or lower, with rainfall since October 1 more than 25 per cent lower than usual across the whole of Spain according to El Tiempo.

When does the heat arrive?

Temperatures are expected to begin rising again on Sunday with the thermometer hitting 40ºC in the South West and more in Extremadura.

Elsewhere temperatures are expected to hover around 35ºC with the Cantabrian and Mediterranean coasts expected to remain the coolest.

Temperatures will continue to rise on Monday with many of the valleys across Spain likely to see temperatures pushing towards the mid-forties.

Castilla y León, Castilla-La Mancha, Madrid, Extremadura and Andalusia could once again see temperatures above 40ºC with Seville and Córdoba reaching as high as 44ºC.

The weather is only expected to cool slightly from next weekend with tropical nights continuing for the foreseeable future, with Madrid, Jaén and Barcelona all possibly experiencing equatorial nights with temperatures of 25ºC or more.

Showers, lightning, wind and hail could still be on the cards for today and tomorrow in Aragon, Catalonia and the Valencian Community, as well as mountainous areas in the centre of Spain. ,

These are not expected to persist with the storms all but disappearing on Sunday.

The Canary Islands will see the trade winds return bringing some cloud cover but no rain is expected.

With another heat wave on its way to Spain, authorities have again asked people to take precautions to protect themselves from the heat with the number who have passed away this July due to the heat exceeding last year’s total.