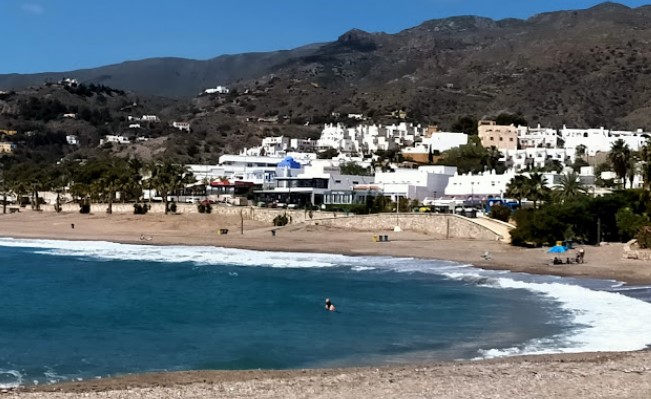 A total of 109 people have been confirmed infected by the norovirus outbreak at a tourist complex in the Almeria municipality of Mojacar.

An outbreak of norovirus in the Best Pueblo Indalo apartments located in the Almeria municipality of Mojacar has infected 109 people according to a report today, Friday, July 29, from the Territorial Delegation of Health and Families.

The first case was confirmed last Wednesday, July 27, and epidemiologists have since been carrying out an exhaustive tracking of newly affected patients.

“It is an explosive virus, but the symptoms are mild and disappear within 24 to 48 hours”, health sources confirmed to Diario de Almeria. They assured the publication that a significant number of patients had already recovered.

Those affected by this stomach virus have suffered vomiting, gastrointestinal ailments, diarrhoea, and general malaise these past few days. It is a sickness that is not caused by food poisoning but is most likely transmitted through direct contact with surfaces such as a railing or a doorknob.

Two epidemiologists from the northern health management area have been working on tracking people with possible symptoms. Public Health professionals, a veterinarian, and an epidemiologist have visited the facilities to take relevant samples from spaces and food. Test results have confirmed the origin as an outbreak of the norovirus.

The establishment proceeded to disinfect all its common areas. More drastic prevention measures such as closure have not been taken because the Junta de Andalucia understands that it was the result of a virus with very little impact on health, and is not serious.

Norovirus is a gastrointestinal virus, very common in summer, especially in crowded places. It is the cause of the vast majority of gastroenteritis that occurs in the population, and rarely has complications, beyond vomiting and discomfort.

Those diagnosed with the virus were given a treatment based on serums and hydration. When the first cases were initially reported, as a precaution, the health workers recommended those affected not to eat or drink anything in this residential tourist complex while waiting to know the results of the public health tests.