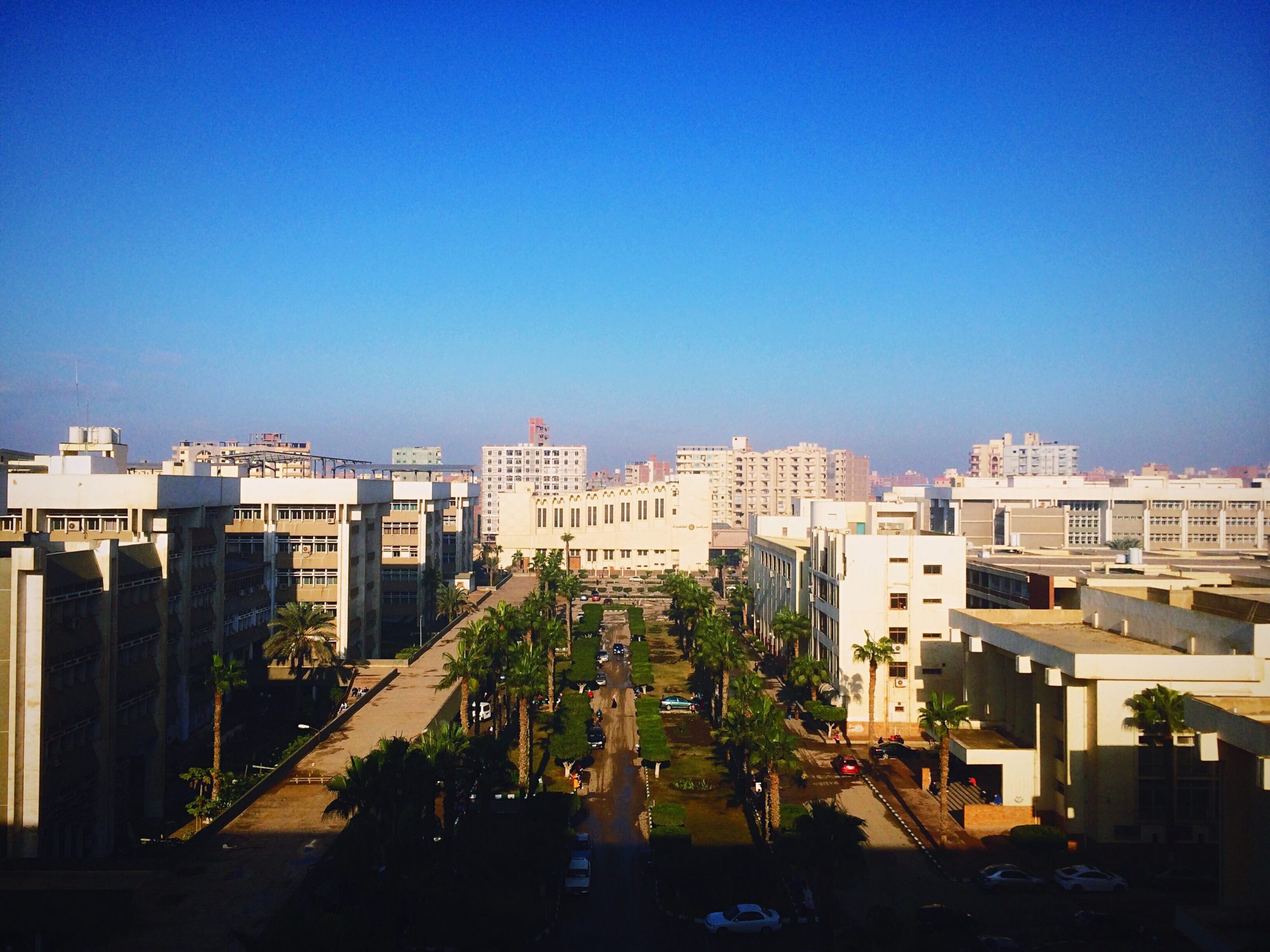 FOLLOWING the sudden and unexpected death of five-year-old boy Samir Mohamed earlier this month, an autopsy report has revealed the tragic cause of death.

The five-year-old boy collapsed and tragically died while riding his bike with his friends in the Egyptian city of Tanta, located between Cairo and Alexandria.

The young boy was playing with his friends in the 40-degree heat on July 24 and autopsy reports circulating online late on Saturday, July 30 have revealed that Samir Mohamed died after taking a drink of cold water to cool himself down.

The boy died before he could reach the hospital after emergency services were called following his sudden collapse.

According to reports, because of the drink of water on such a hot day, the youngster experienced a ‘sharp drop in blood circulation’ which caused his sudden death.

Following the autopsy at the Tanta University Hospital, which was ordered on July 24, cardiovascular consultant Dr Alaa el-Ghamrawy told local media that drinking cold water on a hot day ‘can have a catastrophic effect on the heart rate.’

“The sudden drinking of very cold water, especially after exercise, could lead to stimulation of the Vagus nerve, which is the main nerve that controls specific body functions including heart rate, and could lead to irregular heartbeats or cause them to stop, and therefore endanger the person’s life,” he said.

The sudden death of the young boy comes months after another five-year-old suffered a sudden cardiac arrest while playing football.

As reported on May 26, Sheryl Grell watched her 5-year-old son Anthony collapse on the football field in Ewing Township after going into cardiac arrest.

After the young boy’s heart stopped three times, Anthony was diagnosed with a condition that causes an irregular heartbeat.

He spent a considerable amount of time in critical condition before he was able to leave the hospital where he now recovering at home.