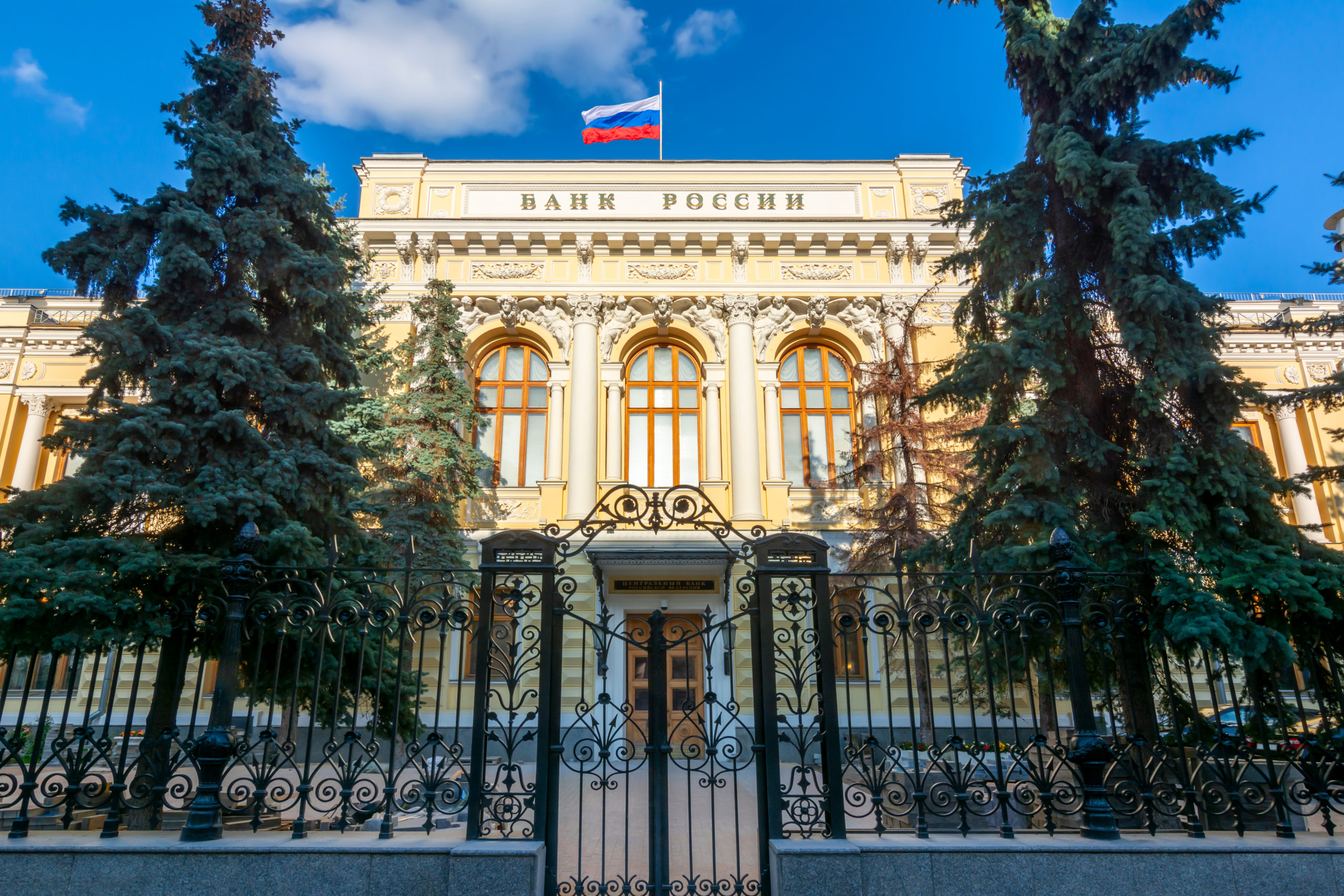 The Bank of Russia has extended its restrictions on foreign cash withdrawals for another six months, until March 9, 2023 as reported on Monday, August 1.

Speaking on their latest foreign cash withdrawals the Bank of Russia released an official statement that read:

Citizens who have not yet been able to use this option from March 9, 2022 will only be able to withdraw money in foreign currency from an account or deposit before March 9, 2022.

The rest of the money can still be withdrawn in roubles at the market rate on the day of withdrawal. Foreign currency withdrawals are made in US dollars or euros, regardless of the currency of the deposit or account.

The Bank of Russia is forced to maintain the above and other restrictions on cash currency due to the current sanctions against Russia, which prohibit Russian financial institutions from acquiring cash currency from Western countries.

Until March 9, 2023, restrictions remain in place on the purchase of foreign currency: banks can only sell euros and US dollars received in their cash desks after April 9, 2022.

There are no restrictions on the sale of other foreign currency.

Also, the restrictions on foreign currency receipt for business travel expenses are extended for another 6 months from September 9, 2022 to March 9, 2023 for resident legal entities – not more than $5 thousand or the same amount in equivalent in euros, pounds and Japanese yen.

These requirements do not apply to other currencies. Cash withdrawals in dollars, euros, pounds sterling, Japanese yen are not made to non-resident legal entities, there are no restrictions on other currencies.

The news follows reports of Russia’s government allegedly working on a “golden visa” scheme that would allow foreigners to be able to obtain residence permit, in a bid to attract foreign investment.