Shenzhen licences 100 driverless taxis as it looks for traffic solutions 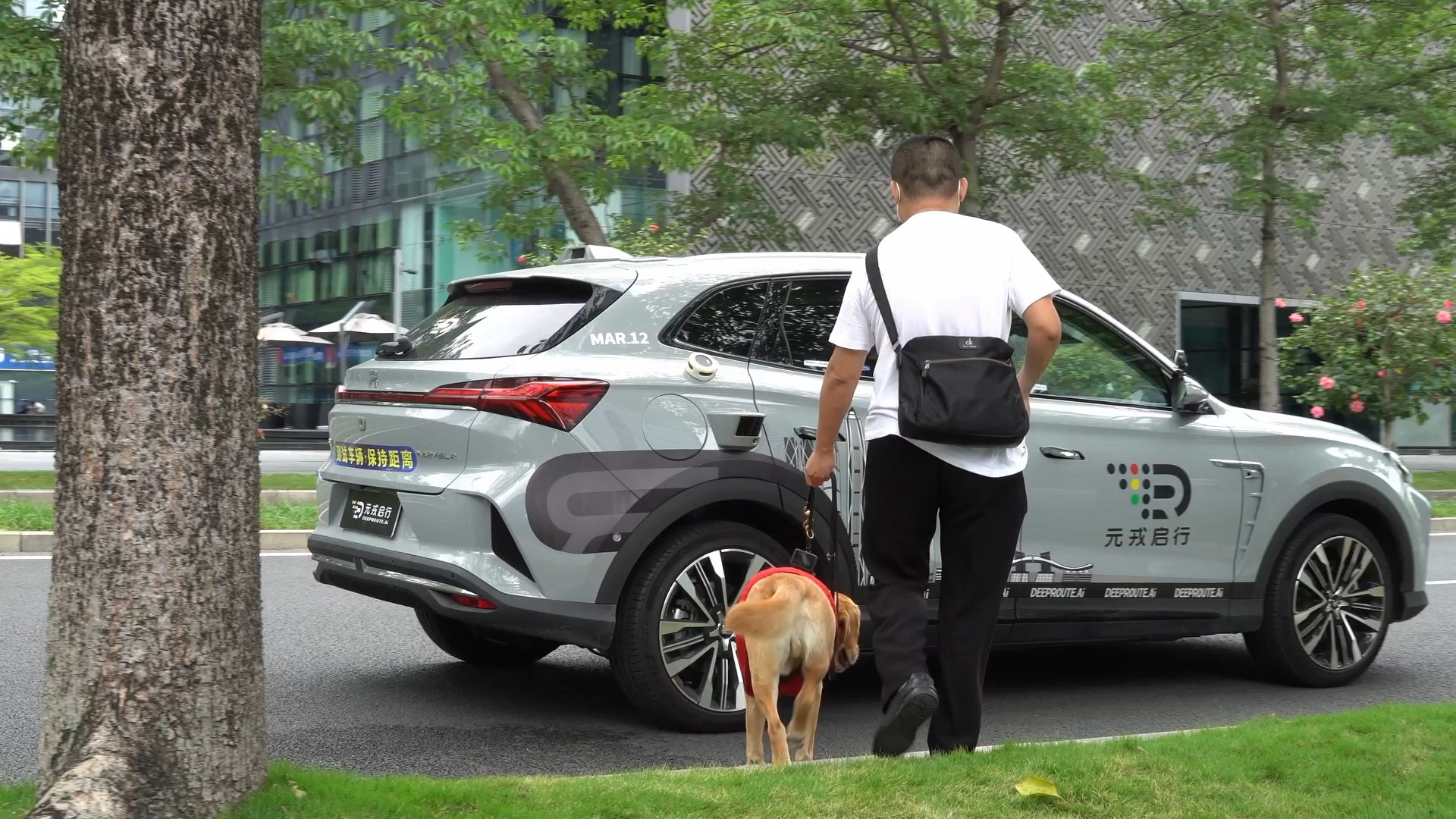 According to a report by news site Reuters, Shenzen has issued the “robotaxi” licences to startup DeepRoute.ai which expects to carry around 50,000 passengers in its first year.

The city is a testbed for many of the top automakers given its notoriously difficult streets and traffic, among others Toyota and Nissan running pilots.

Whilst the US is ahead of most countries in its development of driverless technology, China has the advantage of a burgeoning tech sector as well as a government willing to push technological development in resolving some of its transportation problems.

Shenzen with its 18 million residents has gone the furthest in adjusting legislation to allow for use of the technology. Unlike authority granted elsewhere in the world, Shenzen is allowing those vehicles that have been registered to operate without a driver. However, all driverless vehicles will need a person to sit in the front passenger seat.

Crucially, Shenzhen’s regulations provide a clear legal framework covering the use of driverless vehicles and more specifically liability in the event of an accident. Where a driver is present the law says that they are liable, however, if there is no driver then the owner is liable.

Where a defect causes an accident then the owner will be able to seek compensation from the manufacturer.

Maxwell Zhou, DeepRoute’s CEO said: “If you want more cars, eventually there will be accidents, so these regulations are very important for mass deployment.

“This is not true driverless but it’s a big milestone.”

The change in the law shifts China ahead of the US, which up until now has led the live testing of driverless technology with Alphabet Inc’s Waymo LLC, Cruise and Tesla racking up millions of miles in road testing.

Behind the change is the city’s desire to build its smart vehicle industry into a billion-dollar business by 2025, whilst Beijing has made it a priority of its industrial plans.

Forecasts suggest that Shenzhen could have as many as 1,000 robotaxis on the road by the year-end, with more detailed regulations expected in the coming months.

Deeproute aims to have 1,000 robotaxis with safety drivers on Shenzhen’s roads in the next few years when more detailed regulations are expected.

The change in legislation is not the only advantage China has over the US, with the country having significantly lower costs

As Shenzhen licences its first 100 driverless taxis, excitement within the driverless industry will grow in the knowledge that the change is coming and the age of driverless cars is not far away.