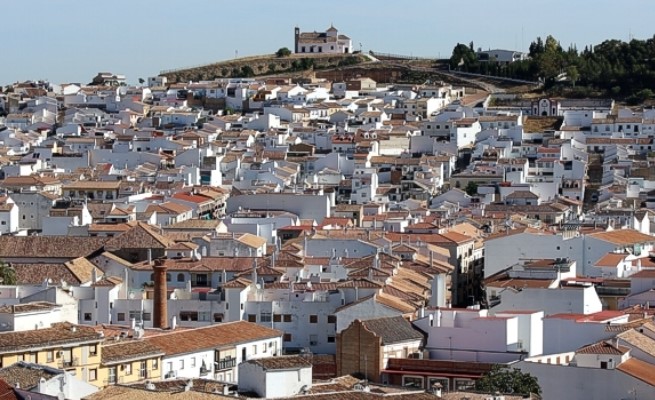 Archidona Council has agreed to lift the restrictions on the Malaga municipality’s water supply.

After two weeks of restrictions in which it even became necessary to distribute water with tanker trucks in some areas of the municipality, Archidona Council, agreed today, Monday, August 1, to lift the cutoff of the supply during the nights.

“We have fulfilled the objective, the deposits have been recovered “, indicated Mercedes Montero, the mayor of Archidona. The decision was taken after a new meeting was held today between the technicians of the supply company and the political representatives of the town.

The drought leaves a small respite in this locality. It was one of the first municipalities in Malaga province to be affected by the restrictions. This occurred when the Council detected that the wells from which its deposits are supplied were at unusually low levels and did not have the capacity to cover the demand for water among residents.

As a result, the decision was made by the Council to turn off the water supply during the early morning hours. It urged residents not to stockpile during the hours in which the water was flowing so that the measure could be effective.

Finally, the town’s deposits have managed to recover levels that have allowed the Council to be able to lift the restrictions. It had been suggested initially that the restrictions might have to remain in place.

Montero recognised that one of the hardest measures a mayor can face is having to announce to her public that the water supply must be turned off. This measure though did have the support of all the municipal groups, who came together to show their support for the action and the mayor’s decision, as reported by malagahoy.es.