WATCH: Ansaldo Energia employees protest in Italy blocking access to the A7 motorway 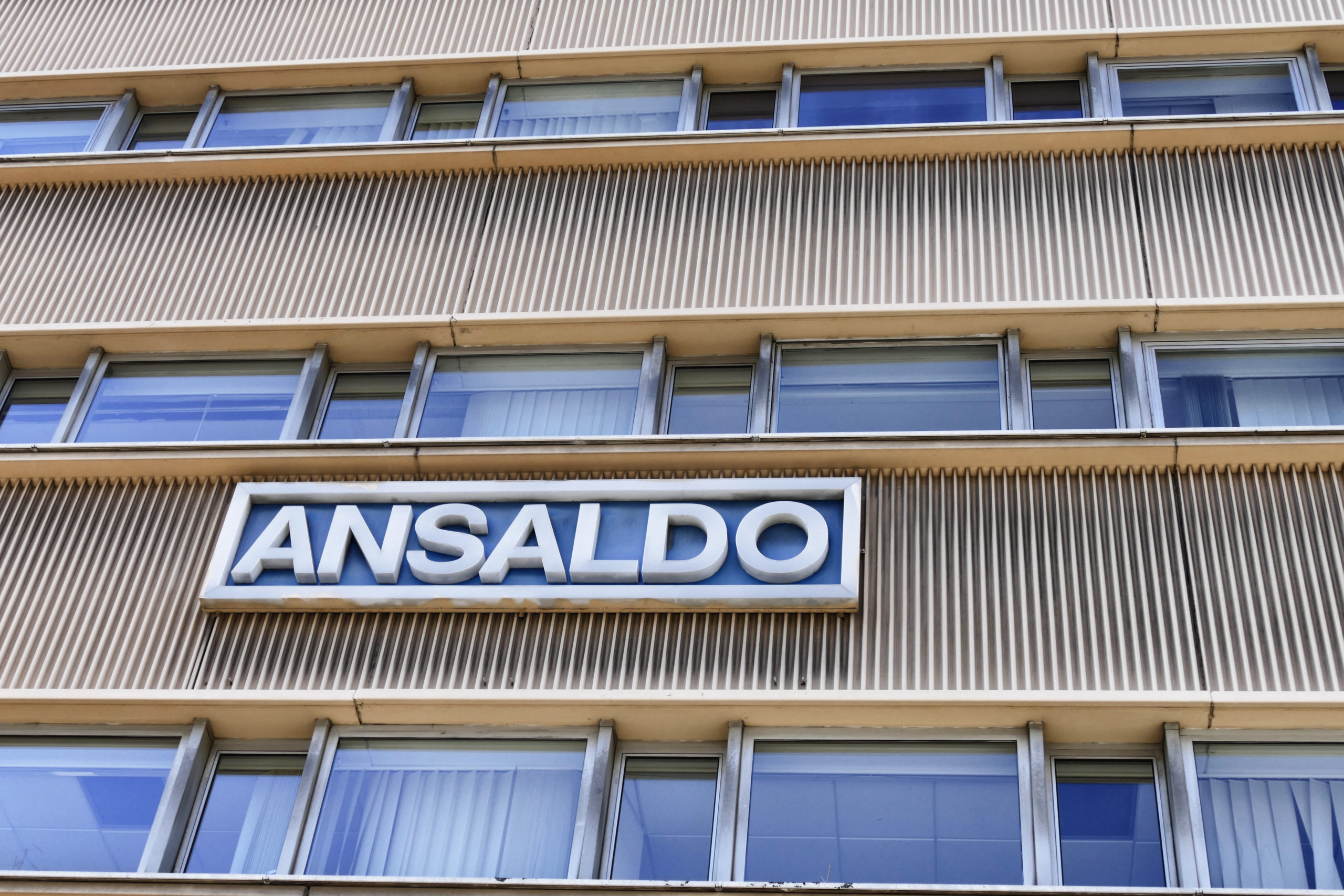 HUGE protests took place in Italy on Tuesday, August 2, after it was revealed that more than 2400 Ansaldo Energia employees are at risk of losing their jobs due to the company facing bankruptcy.

Videos and photos show hundreds of workers protesting against the management of Ansaldo Energia after the Italian company announced it was in the red for €442 million, which added to debts to third parties means it is €787 million in debt.

Igor Magni, the General Secretary of the Genoa Chamber of Labor, said that “what is happening in Ansaldo Energia is a real shame that we will not let it pass.”

He added: “The priority now is to square up to save and give prospects to a historical and strategic company for the country: trade unions, politics, institutions must all row in the same direction, avoiding the worst and looking for solutions that do not penalise the workers, the only ones that in this matter they have no responsibility.

“The failure of Ansaldo Energia would be a fatal blow for the Genoese industry and the country.”

Videos showed the march from Ansaldo workers crossing Sampierdarena towards the Genova Ovest toll booth, blocking access to the A7 motorway in and out.

One person wrote: “Ansaldo Energia’s workers have taken a good position and we will support their initiatives so that CdP proceeds immediately with the reduction of capital due to losses and new recapitalisation. That the new industrial plan is of perspective and not of cuts on the skin of the workers.”

On Monday, August 1, the CEO of Ansaldo Energia, Giuseppe Marino, blamed the war in Ukraine for the company’s troubles.

However, Federico Grondona of FIOM, the Italian Federation of Metalworkers, said: “Marino says it is the fault of the war but the fault lies with an unreliable CEO who in the last two years has not made the company take any new orders in Italy – thunders the trade unionist – and the green tech plan will arrive in 5 years.

He added: “In the meantime, we will find ourselves in 2023 with 250,000 hours of unloading and zero orders, that is, zero work and this will mean hundreds of redundancies but we are not there.”