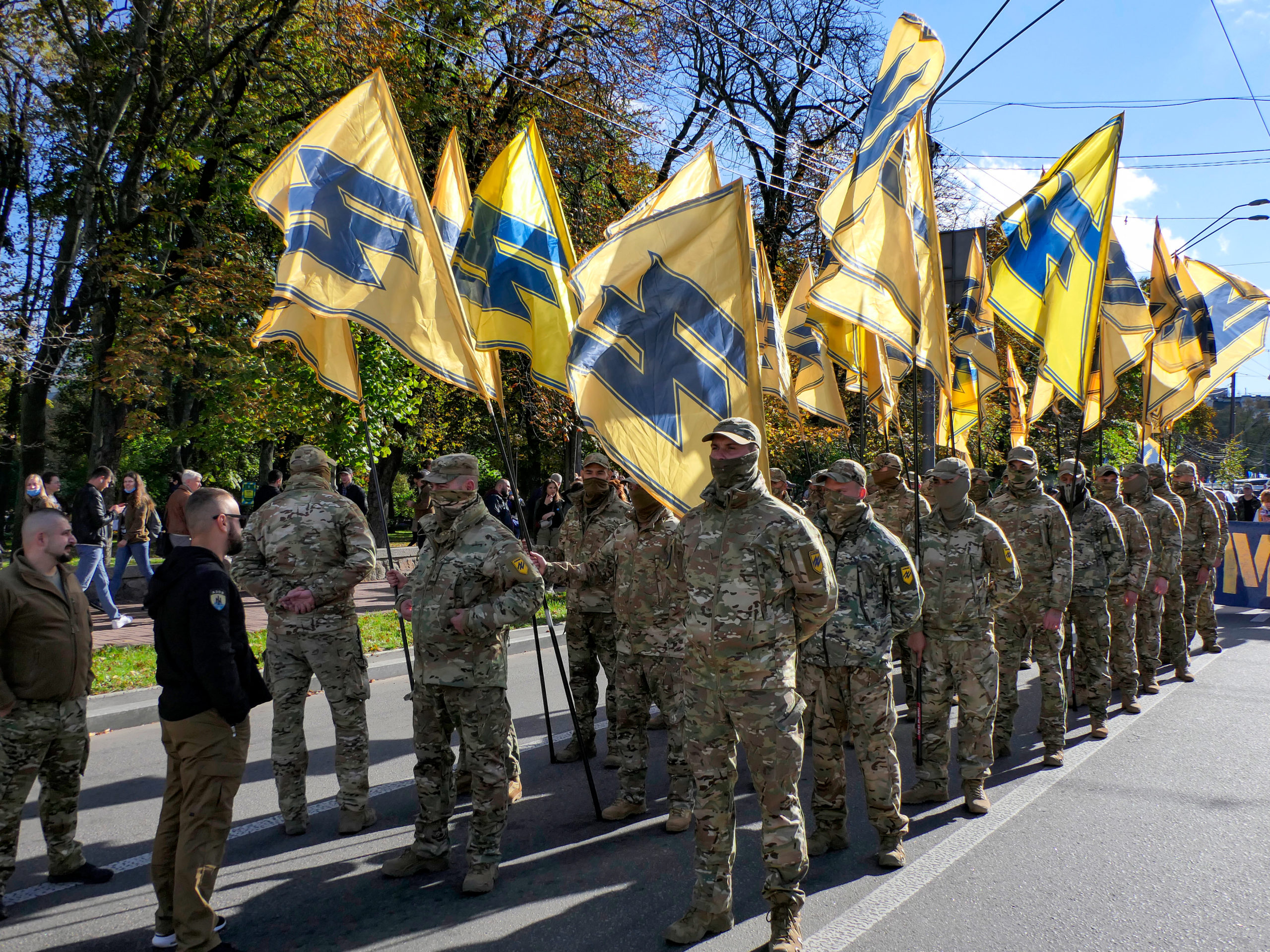 Russia has ruled Ukraine’s paramilitary Azov Regiment as a terrorist organisation, as reported on Tuesday, August 2.

Russia’s ruling to mark the Azov regiment of Ukraine as a terrorist organisation, as read by the judge, stated:

“The administrative statement of the prosecutor-general shall satisfy, recognise the Ukrainian paramilitary unit Azov as a terrorist organization and ban its activity on the territory of the Russian Federation.”

According to state-affiliated news TASS , the court announced only the resolution part of the ruling, its motives remain unknown.

The decision has not yet come into force and may be appealed against at the court of appeals.

The hearing of the suit by the prosecutor’s office took place in the absence of representatives of the opposing party.

Most of the hearing was held behind closed doors, with broadcasting for journalists only at the stage of interrogation of witnesses.

The witnesses, who were Russian human rights activists and journalists, told the court about numerous facts of crimes committed by Azov fighters.

In addition, interviews with residents of Mariupol and Volnovakha whose relatives were allegedly killed, kidnapped or tortured by Azov fighters were shown in court.

Ordinary members of the “terrorist organisation” could potentially be sentenced from five to 10 years in prison with fines of up to 500,000 roubles.

Those, who have voluntarily ceased participation in the activities of the organisation before the investigation began are exempt from criminal responsibility.

The Azov Regiment formerly known as the Azov Battalion, is a unit of the National Guard of Ukraine formerly based in Mariupol, in the coastal region of the Sea of Azov.

The news of Russia declaring the Azov Regiment as a terrorist organisation, comes after the Bank of Russia extended its restrictions on foreign cash withdrawals for another six months, until March 9, 2023 as reported on Monday, August 1.