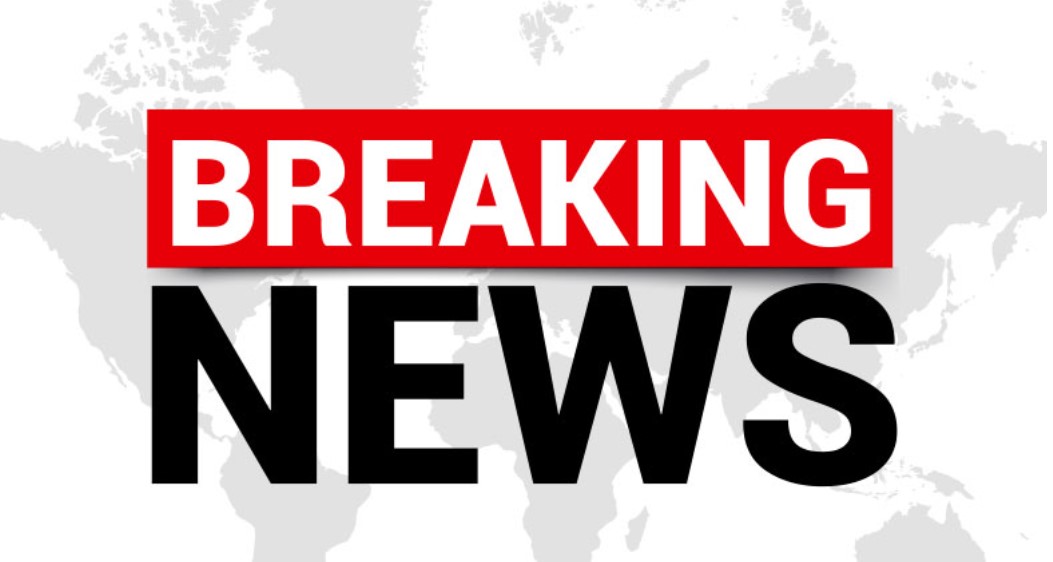 A US drone strike in Afghanistan has been confirmed by US president Joe Biden to have killed Ayman al-Zawahiri the Al Qaeda leader.

US President Joe Biden has confirmed that a successful counter-terrorism operation carried out last Saturday, July 30, in the Afghan capital of Kabul, resulted in the death of Al Qaeda leader Ayman al-Zawahiri. Biden described him as the mastermind behind the 9/11 attacks, in collaboration with Osama bin Laden.

The United States continues to demonstrate our resolve and our capacity to defend the American people against those who seek to do us harm.

Tonight we made clear:

No matter how long it takes.
No matter where you try to hide.
We will find you.

He was also responsible for several other terror-related attacks on America, including the 2000 attack on the USS Cole, in which 17 American seamen lost their lives, with dozens more injured. Al-Zawahiri was also behind the bombings of the American embassies in Kenya and Tanzania said Mr Biden.

A total of 224 people died in those two attacks, with more than 4,500 injured. “Justice has been delivered, and this terrorist leader is no more”, stated the president.

I’m addressing the nation on a successful counterterrorism operation. https://t.co/SgTVaszA3s

As reported by Associated Press on Monday, August 1, a drone strike carried out in Afghanistan over the weekend is thought to have killed Al Qaeda leader Ayman al-Zawahiri. The name of the intended target killed in the attack was not revealed by the Biden administration.

‘Over the weekend, the United States conducted a counterterrorism operation against a significant Al Qaeda target in Afghanistan. The operation was successful and there were no civilian casualties’, a senior Biden official informed Fox News on Monday evening.

Al-Zawahiri has been hunted by the US for more than 20 years. Alongside Osma Bin Laden, he was held responsible for the 2001 terror attack on the United States. Bin Laden was liquidated in 2011 after a raid on his complex in Pakistan, but Al-Zawahiri managed to avoid detection all this time.

No further indication has been given by US officials as to the deceased nor to the location in which the strike occurred. President Biden is due to make an announcement about ‘a successful counterterrorism operation’ at 7:30pm local time, said the White House.