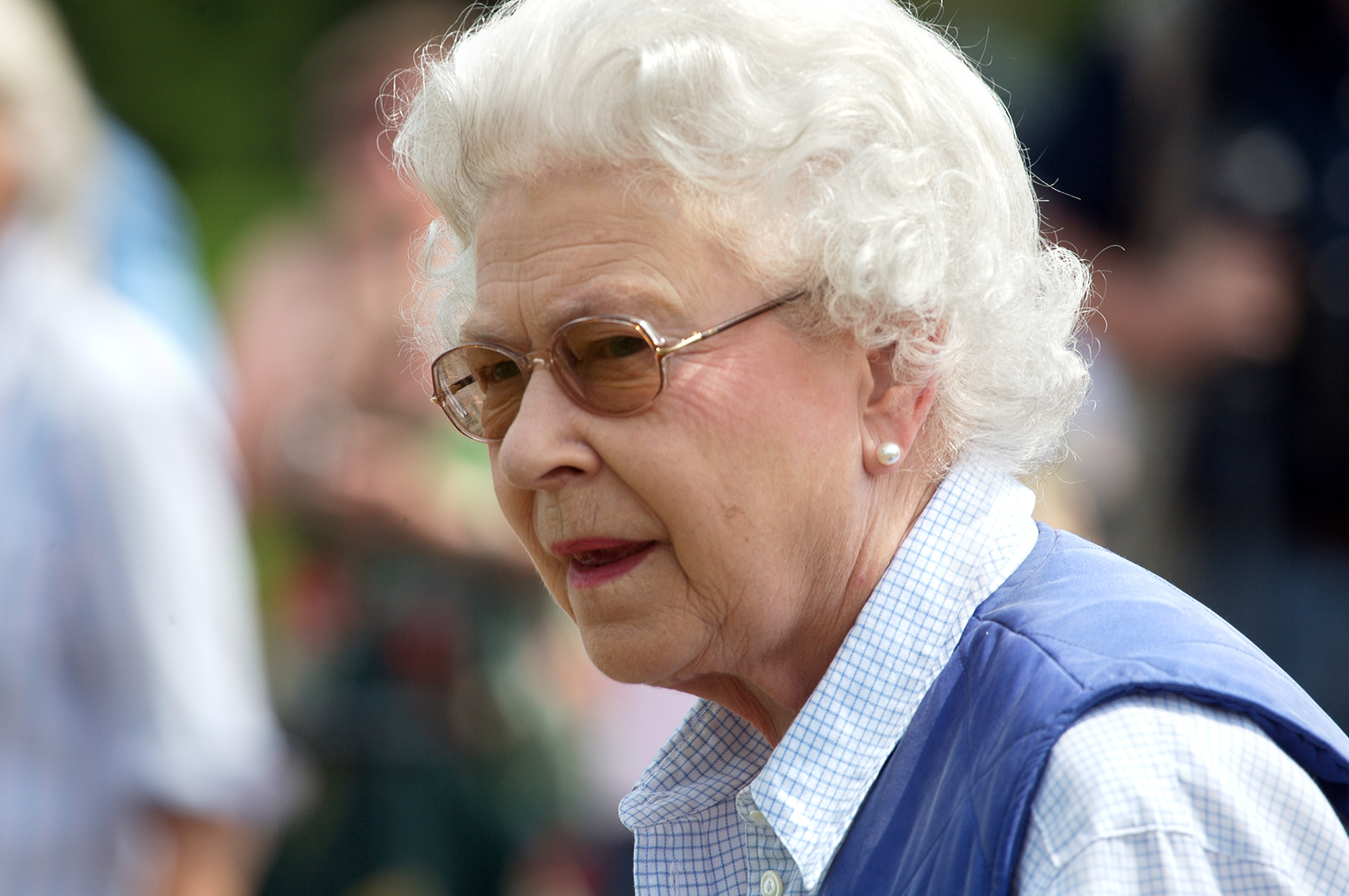 Jaswant Singh Chail, 20 from Southampton has been charged with ‘intending to injure or alarm the Queen under the Treason Act’ after the troubling incident at Windsor Castle on Christmas Day last year, the Metropolitan Police said.

While the Queen was spending her first Christmas Day without her husband Prince Philip, at Windsor Castle, on Saturday, December 25, 2021, an armed intruder allegedly broke in.

The head of the Crown Prosecution’s Special Crime and Counter Terrorism Division, Nick Price, said it has authorised the Met to charge Chail “after he was arrested in the grounds of Windsor Castle on 25 December 2021 carrying a crossbow”.

He added: “Mr Chail, 20, has been charged with making threats to kill, possession of an offensive weapon and an offence under the 1842 Treason Act.

“The Crown Prosecution Service reminds all concerned that criminal proceedings against Mr Chail are active and that he has the right to a fair trial.”

As noted, the 20-year-old from Southampton was armed with a crossbow and was scene scaling a metal fence using a rope ladder.

At the time, Superintendent Rebecca Mears said: “An investigation is ongoing following this incident, and we are working with colleagues from the Metropolitan police. The man has been arrested on suspicion of breach or trespass of a protected site, and possession of an offensive weapon. He remains in custody at this time.

She added: “We can confirm security processes were triggered within moments of the man entering the grounds, and he did not enter any buildings. Members of the Royal Family have been informed about the incident. We do not believe there is a wider danger to the public.”

Following the incident, the young man was reportedly sectioned under the Mental Health Act. Following a health assessment, Chail remained under the observation of medical professionals.

Originally from the UK, Matthew is based on the Costa Blanca and is a web reporter for The Euro Weekly News covering international and Spanish national news. Got a news story you want to share? Then get in touch at [email protected]uroweeklynews.com.