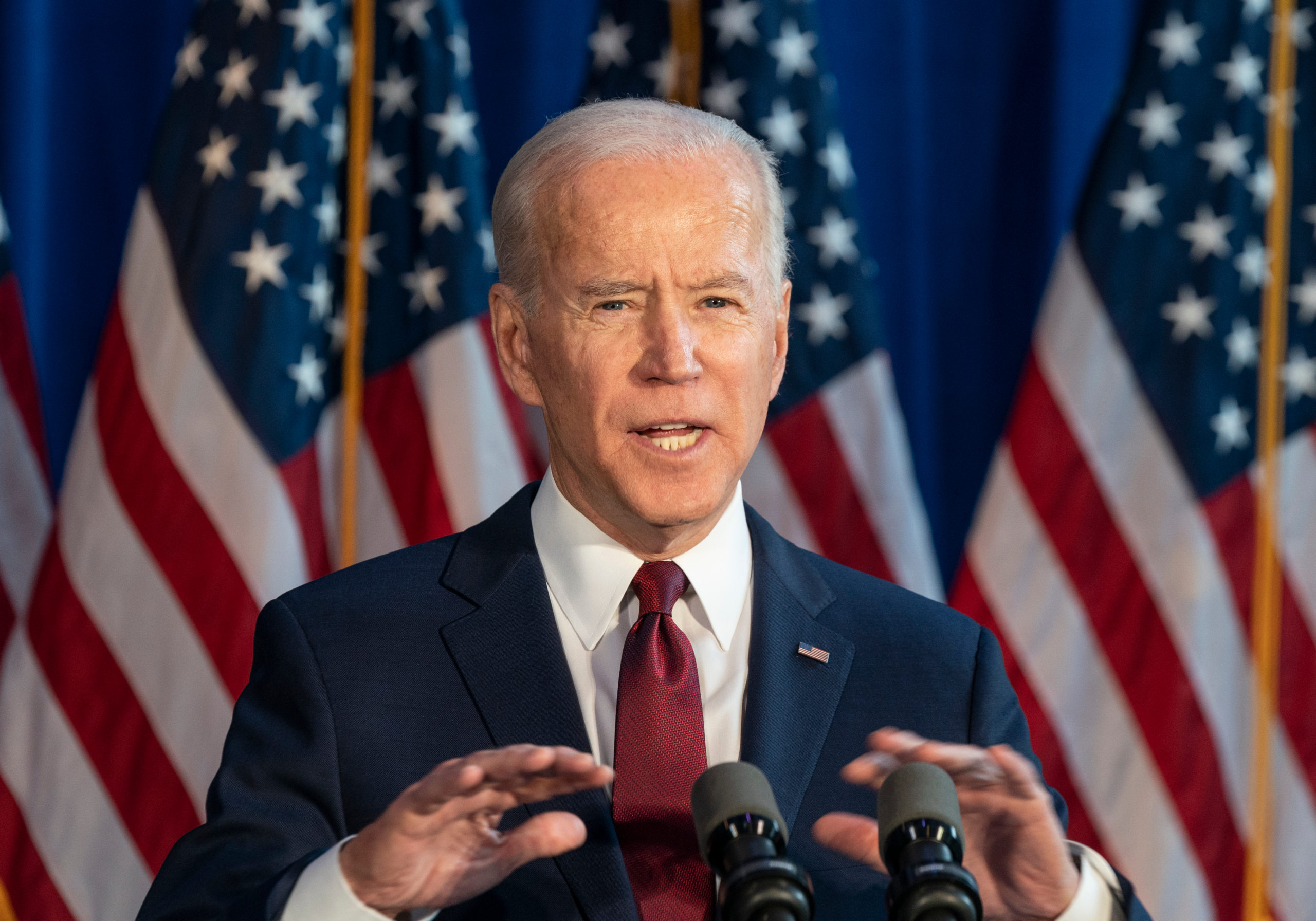 President Biden’s US monkeypox response team will “lead the Administration’s strategy and operations to combat the current monkeypox outbreak, including equitably increasing the availability of tests, vaccinations and treatments.”

Robert Fenton is the Regional Administrator for FEMA (Federal Emergency Management Agency) Region 9 in the American West, with nearly 50 million people in his area of responsibility.

He is reportedly “one of the Nation’s most experienced and effective emergency management leaders.”

Demetre Daskalakis is Director of the CDC Division of HIV Prevention. He is reportedly “a national expert on health issues affecting the LGBGQIA+ communities, with his clinical practice focusing on providing care for the underserved LGBTQIA+ communities.”

“We look forward to partnering with Bob Fenton and Demetre Dasklalakis as we work to end the monkeypox outbreak in America.”

“Bob’s experience in federal and regional response coordination, and Demetre’s vast knowledge of our public health systems’ strengths and limits will be instrumental as we work to stay ahead of the virus and advance a whole-of-government response.”

“Bob Fenton and Dr. Daskalakis are proven, effective leaders that will lead a whole of government effort to implement President Biden’s comprehensive monkeypox response strategy with the urgency that this outbreak warrants.”

“From Bob’s work at FEMA leading COVID-19 mass vaccination efforts and getting vaccines to underserved communities to Demetre’s extensive experience and leadership on health equity and STD and HIV prevention, this team will allow the Biden Administration to further accelerate and strengthen its monkeypox response.”

One Twitter user reported that activists had complained about Biden’s slow response to the monkeypox outbreak.

Activists stormed the stage at the #AIDS2022 Conference in Montreal and protested against the Biden Administration's slow rollout of the #monkeypoxvaccine, chanting "Share the shot" and "Vaccines for the world today". https://t.co/bZNuY633pf #queernews #lgbtiqnews #monkeypox pic.twitter.com/x17AXPUb6B

Twitter has seen an influx of thousands of varied tweets on monkeypox, as the outbreaks continue:

A lot of people talking about the possibilities of airborne contagion of Monkeypox being the main transmission mechanism. In that case we would have 10x, 100x the number of cases in Spain. We have not learnt anything in the last three years, shit.

I just have one question: does eating a lot of bananas help to prevent monkeypox, or is it the other way around? https://t.co/2bViOp3Y3r

Calling it now – monkeypox will spread en mass at schools this fall, get detected in Oct, SUDDENLY it’ll magically be given national emergency status but no vaccine till Jan/Feb cuz it was “totally unforeseen.”

Furious doesn’t even cover it. Do your job, Biden

Making vaccines more available and highlighting the myriad presentations of monkeypox is important.

People on many biologics CANNOT get the vaccine, so avoiding the virus is far more of a challenge. https://t.co/BjTOiUJdw5

Don't touch your face or you will get monkeypox and die.

There’s been cases of monkey pox here in Virginia (40 reported so far) and I know our governor is not going to shut us down or even make masks mandatory again. Oh boy 😵‍💫

The news comes just after Eric Adams, the Mayor of New York City in the US issued an emergency executive order over the monkeypox outbreak, on Monday, August 1.