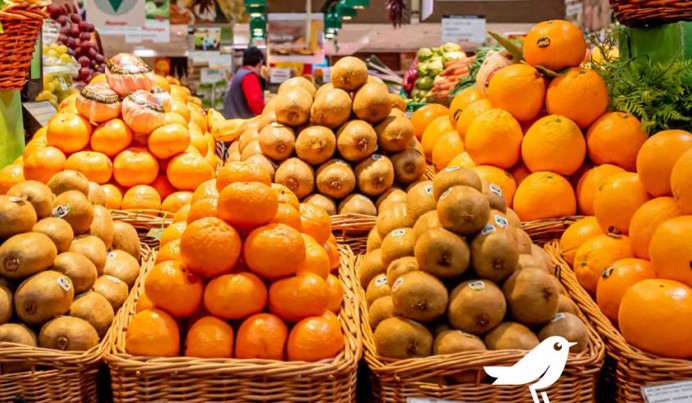 Alcampo has purchased 235 medium-sized supermarkets throughout Spain in a €267 million deal.

It was announced this Tuesday, August 2, that the Alcampo chain has reached an agreement to buy 235 medium-sized supermarkets belonging to DIA, in eight autonomous communities. The company has acquired a total retail area of ​​around 180,000m², for a price of €267.

This was reported on Tuesday by both companies in a joint statement, with DIA specifying it in two communications to the National Securities Market Commission (CNMV) in which it delves into the details of the operation.

Alcampo has bought supermarkets located in the communities of Madrid, Aragon, Asturias, Castilla y Leon, Galicia, Cantabria, Navarra, and the Basque Country. Along with these facilities, the operation also includes the transfer of two logistics warehouses that the DIA Group owns in the Valladolid municipality of Villanubla.

In the statement, DIA specified that the supermarkets sold to Alcampo – with an individual area of ​​about 760m², do not fit with the company’s strategy focused on proximity establishments, known as neighbourhood stores.

DIA stated in its communication to the CNMV that the sale included “certain contracts, licenses, assets, and employees related to said establishments and logistics warehouses”.

According to the statement, the whole transaction will be paid entirely in cash. DIA has indicated though that depending on the total number of assets finally transferred, the final price may vary. It specified that if all the conditions of the contract are met, then the maximum price that the company would obtain is €267.

In addition, DIA reported that it does not expect negative accounting impacts on its consolidated income statement from this sale. The transaction is subject to the approval of the competition authorities and other consents that are expected to be obtained during the next few weeks. All the transfers are expected to be completed in mid-2023, as reported by malagahoy.es.