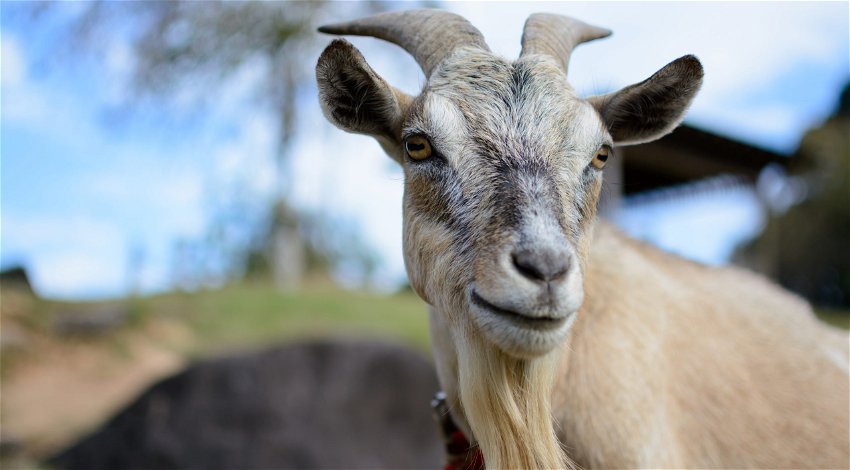 CHAOTIC scenes in Costa Blanca’s Cartagena on Wednesday, August 3 after a goat ran into a jewellery store, chased by National Police, and caused mayhem.

Residents of Cartagena, in the Murcia region of southeast Spain, were in for a shock on Wednesday, August 3 when at around 9 pm a goat being pursued by several National Police crews made its way into a jewellery store, located near the well-known Bar Columbus, and smashed it up.

Officers entered the store, which had only opened two weeks ago, and managed to trap the animal inside before notifying some shepherds.

As noted by La Verdad, officers had been chasing the goat with motorcycles and cars through the city trying to catch her.

At around 10 pm, while police officers awaited the arrival of the shepherds, hundreds of people gathered outside of the store in order to get a glimpse of the scenes inside.

The news outlet reported that police had received a tip-off that the goat was on the loose and running on the Murcia highway and had entered the city through Paseo Alfonso XIII.

Laura Nicolau, the jewellery store’s owner, told the paper: “We have hardly noticed her enter, she was that quick! She had very large horns and it’s a good thing she hasn’t hit anyone, especially a child, because she hit a glass very hard and smashed it to pieces.”

Police equipped with riot gear guarded the animal while a security perimeter was established around the store.

In the end, the two shepherds took care of her and escorted her out of the shop by tying her legs with a rope.

Videos online show the lead-up to the incident.