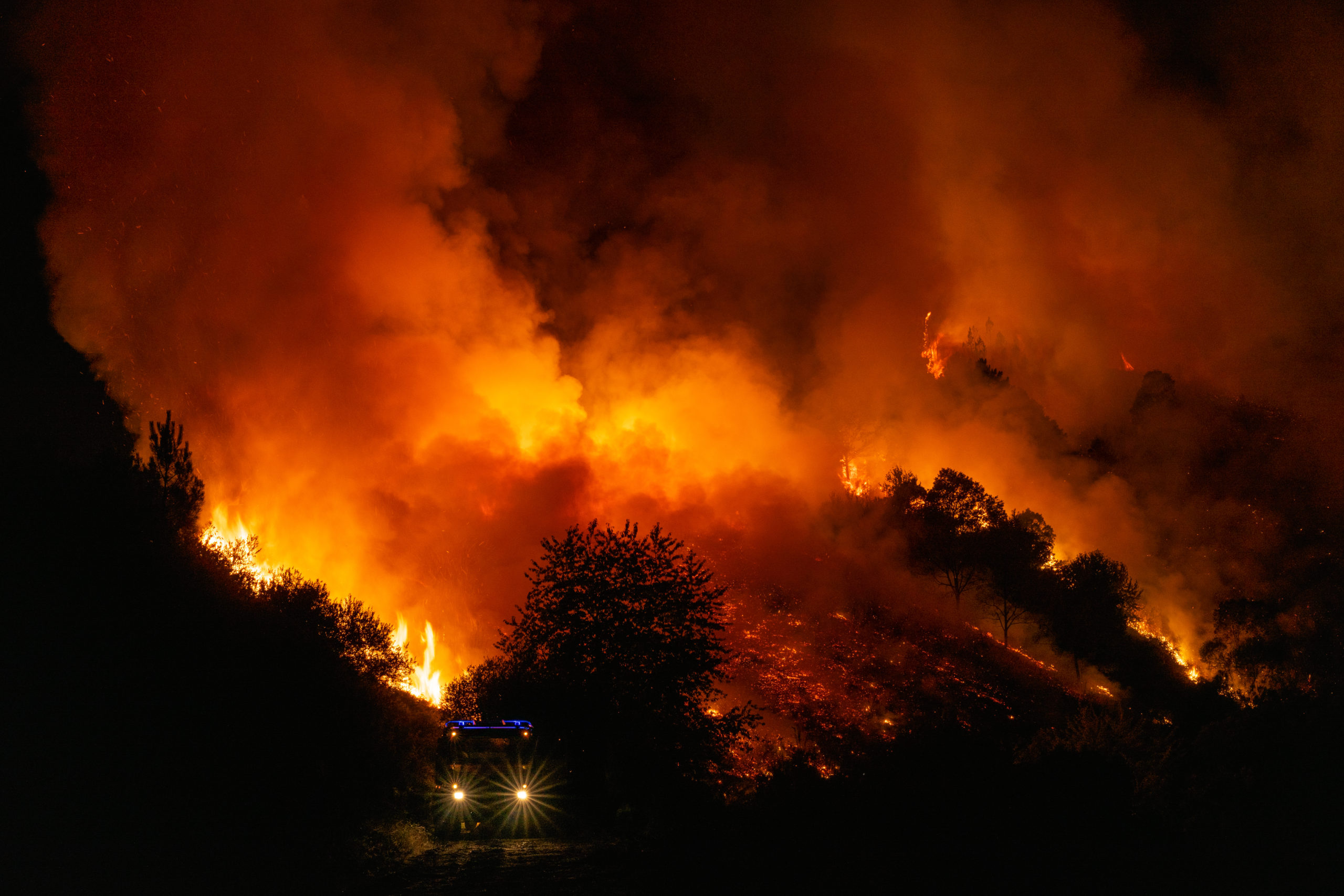 Spain’s State Meteorological Agency (AEMET) has issued an extreme fire risk for the nation as temperatures soar, as reported on Wednesday, August 3.

AEMET shared the news of the extreme fire risk for Spain due to high temperatures on their official Twitter account:

Spain is on yellow alert for extreme temperatures in all of its regions except Andalucia, Castilla-La Mancha, Cataluña, Extremadura and the Canary Islands, which are on orange alert for high temperatures.

In addition the northern half of Spain is on alert for extreme winds and hail.

Cloudy intervals in areas of northern Galicia and Asturias, with light showers not ruled out. Some instability throughout the day, with occasional showers or thunderstorms expected in the area of the upper Ebro and nearby areas of Castilla y León from the early hours of the morning.

The Canary Islands is expected to see cloudy weather, as well as Saharan Desert dust, which is also expected in Gibraltar.

Maximum temperatures will be predominantly lower in most of the Atlantic slope and with little change or rising in the Pyrenees and south of the Mediterranean slope.

Temperatures are expected to exceed 38/40 degrees in the valleys of large rivers in the southwest of the peninsula.

Minimum temperatures will rise in the northeast, more markedly in the upper Ebro, and will tend to decrease in the southwest.

Trade winds in the Canary Islands, with strong intervals in the channels between islands. North-easterly or northerly wind in western Galicia. Levante in the Strait of Gibraltar and far eastern Andalusia. Predominantly light, variable or southerly winds in the rest of the country.

The warning follows multiple fires reported in Spain, including a huge wildfire in El Vellon, Madrid on Wednesday, July 27.