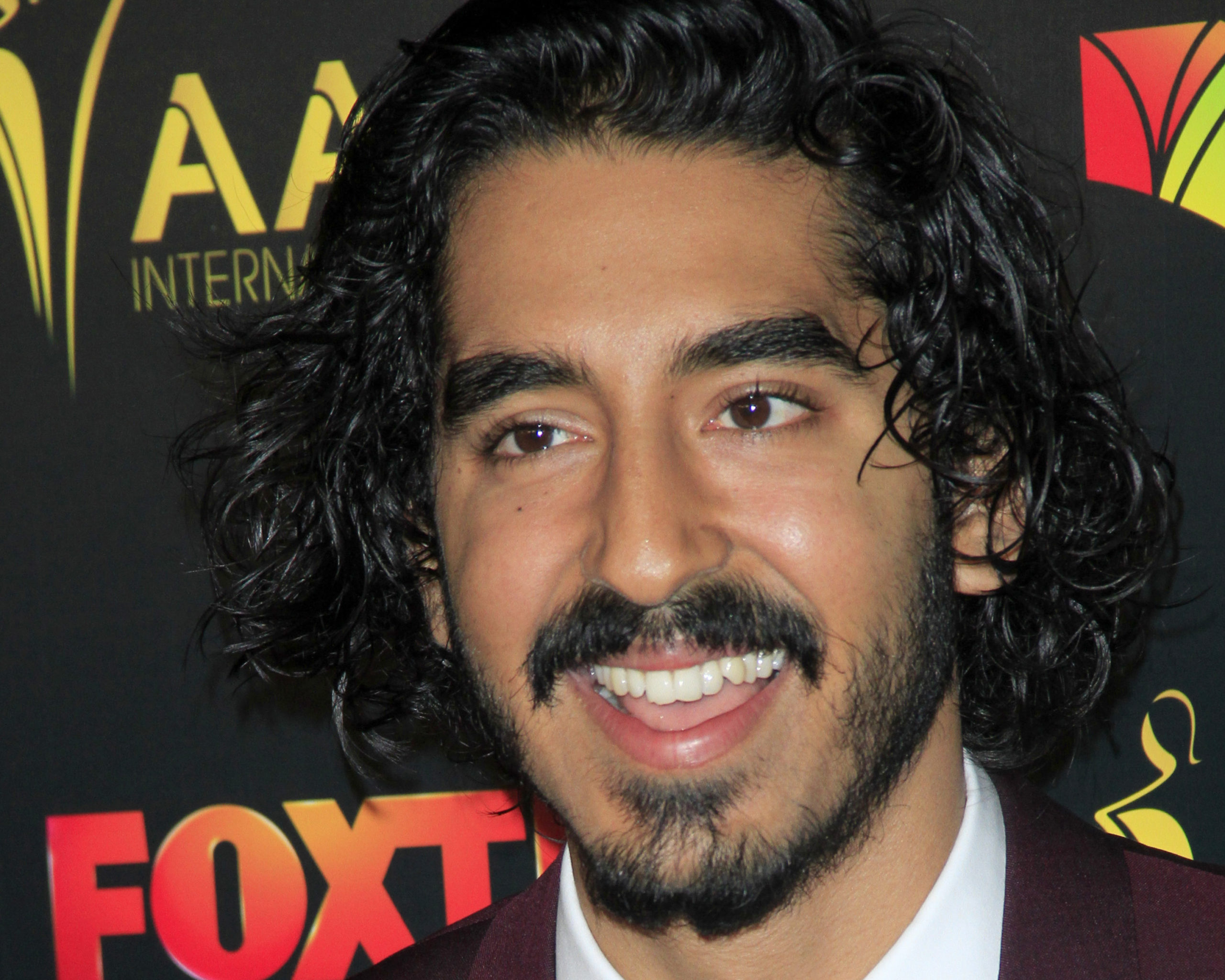 Slumdog Millionaire actor Dev Patel has received praise for deescalating a violent altercation that resulted in a man being stabbed.

Patel’s representatives said on Wednesday, Aug 3 that the actor had intervened on Monday night after a man and a woman began fighting in the street.

The couple continued their argument in a nearby petrol station but witnesses to the event were unable to stop the fight, which resulted in the woman drawing a knife and stabbing the unnamed 32-year-old in the chest.

Patel is then said to have followed his instinct bringing the altercation to an end.

The woman then allegedly stabbed the man in the chest.

According to statement by the police Patel and his friends restrained the pair until the police arrived. They then treated the man at the scene before he was taken to the Royal Adelaide Hospital with non-life threatening injuries. The 34-year-old woman was arrested and is believe to be in custody.

Patel’s representatives said:  “The group was thankfully successful in doing so and they remained on site to ensure that the police and eventually the ambulance arrived. There are no heroes in this situation and sadly this specific incident highlights a larger systemic issue of marginalized members of society not being treated with the dignity and respect they deserve.

“The hope is that the same level of media attention this story is receiving (solely because Dev, as a famous person, was involved) can be a catalyst for lawmakers to be compassionate in determining long-term solutions to help not only the individuals who were involved but the community at large.”

Police say: “The pair are known to each other, and this is not a random incident.”

With many people unwilling to get involved in others’ arguments and many police forces not recommending you intervene where weapons are could be involved, makes the Slumdog Millionaire’s Dev Patel actions all the more heroic.