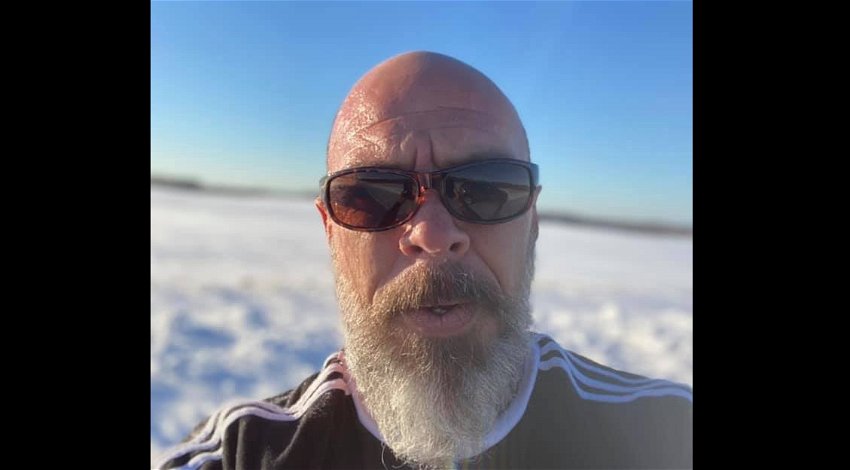 TRIBUTES have continued to pour in after the news of the sudden death of Countryside Academy’s athletic director Derek Nestich.

Although he died suddenly on Tuesday, August 2, people on social media have continued to react and pay tribute to popular education teacher, Derek Nestich, who taught at the academy in Benton Harbor, Michigan (USA). He leaves behind a wife and a daughter.

The news of his death was broken by Countryside Lead Administrator Sarah Brookshire, who wrote: “Countryside Academy is saddened to announce the sudden death of longtime athletic director, coach, and physical education teacher, Derek Nestich.

“Derek was employed at the academy for 23 years and until this time has been the sole athletic director. Derek built the academy’s athletic program from the ground up, starting with basketball, track, football, cheerleading, volleyball, wrestling, soccer, baseball, and softball. For several years he organized a 5K run on the school’s nature trail.

“During his career, he touched many lives. Derek was always able to make special connections with anyone who walked through our doors, whether it be a student, parent, staff member, or guest. Returning alumni would always request to see him when they visit, and even though he taught here for 23 years, he would have no difficulty remembering everyone.”

She added: “When Derek wasn’t in the gym he could be found fishing, birdwatching, or running around with the neighbourhood dogs or better known as “the pack”. Derek had a love for anything involving nature. Derek could tell you the name of any bird or fish and was so proud of the fish he caught. He was so proud of one fish this year that he brought it to school to show off in his cooler. He recently found a love for photography in which he masterly captured the world with a very unique eye all while using an iPhone.

“As a fellow coworker, Derek would do anything that he could to make Countryside a better place for all who called it home. As an educator, he changed many lives for the better. As a friend, there are few more caring, considerate, or generous than he.

“Derek Nestich will be missed and the loss will forever reverberate across the thousands of lives he has touched during his time spent at the Academy. He leaves behind a wife Jodi and a daughter Lily.”

“Longtime Countryside Academy Athletic Director Derek Nestich died unexpectedly at the age of 49. Nestich built their basketball programs from the ground up and was always very invested. I had the honour of meeting him and speaking to him a few times, always a good time. May he RIP.”

Longtime Countryside Academy Athletic Director Derek Nestich died unexpectedly at the age of 49. Nestich built their basketball programs from the ground up and was always very invested. I had the honor of meeting him and speaking to him a few times, always a good time. May he RIP pic.twitter.com/MuERvuLBPQ

“My heart is definitely hurting today, we loss one of the good ones. I’m so blessed I had the opportunity to see you recently and give you a hug before this happened. I’m so sad and my prayers go out to the family,” one person on Facebook.

“Derek Nestich you will forever be in my heart you were the best and won’t be forgotten. One of the best coaches by far and cannot be replaced. Here are the best memories I’ve had at countryside with you, wish I had more but I didn’t have a phone at that time lol. I know you are rocking in heaven. RIP Coach.”

Another person wrote: “I’m literally at a loss for words, I never saw it coming. Far to soon and it hurts my heart. you taught me so much and made a difference in so many lives and we will never forget it. Rest easy Derek Nestich, my brother, my mentor, my friend.”

“Thoughts and prayers are with Derek’s family. Such an amazing guy. He will be missed by so many. Rest peacefully Derek….” said another on Facebook.

While another person wrote: “I still can’t believe it, don’t even want to believe it.”