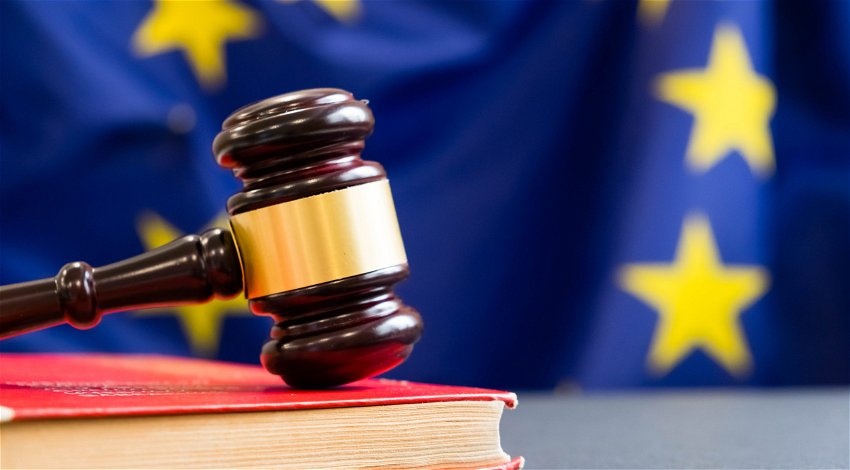 UPDATE 4.14 pm (August 4) – Archie Battersbee’s family are looking to him into a hospice following the rejection from the European Court of Human Rights (ECHR) on Wednesday, August 3 to postpone the withdrawal of his life support. They have now sought legal permission to move him from the Royal London Hospital.

Following the ECHR decision, Archie Battersbee’s mother, Hollie Dance said ahead of the appeal to move him to a hospice: “I pray that the High Court will do the right thing.

“If they refuse permission for us to take him to a hospice and for him to receive palliative oxygen it will simply be inhumane and nothing about Archie’s ‘dignity’.

“We will fight to the end for Archie’s right to live.”

UPDATE 11.14 pm (August 3) – Archie Battersbee’s family have been given until 9 am on Thursday, August 4 to launch a legal bid to move him to a hospice – otherwise, his life support will be withdrawn at 11 am.

ORIGINAL 8.14 pm (August 3) – The European Court of Human Rights (ECHR) has denied the parents of Archie Battersbee in their appeal to postpone the withdrawal of his life support.

The ECHR said it “would not interfere” with the UK court decision that ruled against the family of  Archie Battersbee, who are desperately trying to stop his life-support treatment from being stopped.

As reported by GMB News, the court said it ‘would not grant an interim measure to continue treatment’ while declaring the parents’ complaints “inadmissible”.

According to a statement from the court, requests are normally only granted “on an exceptional basis” and “when the applicants would otherwise face a real risk of irreversible harm”.

Earlier, with the appeal lodged before the ECHR, Archie Battersbee’s family secured 24 more hours of life for him.

According to the Daily Mail, a hospital spokesman stated: “We will make no changes to Archie’s care until the outstanding legal issues are resolved.”

Archie’s Mother stated: “Yesterday was a very down day for me. People that know me know I won’t stay down for long, especially when it comes to fighting for my son’s life.”

“I promised Arch, same with his dad, that we will fight ’til the bitter end, and that’s exactly what we’re going to do.”

“We’re going to fight for the right for my son to live.”

In addition, she claimed that doctors in Japan, Italy and Turkey have offered to treat Archie. She stated: “I’m now considering options to move him outside the UK.”

The update comes after the previous appeal with the Supreme Court from the parents of Archie Battersbee failed.

The ruling from the Supreme Court said it was “not persuaded that there is an arguable case that the Court of Appeal has so erred and accordingly refuses permission to appeal to this Court”.

They said that the Court of Appeal “made the correct decision”.

“The panel reaches this conclusion with a heavy heart,” the ruling stated.

Archie was found unconscious on April 7.

According to Ms Dance, Archie may have lost consciousness after participating in an online challenge at his home in Southend, Essex.