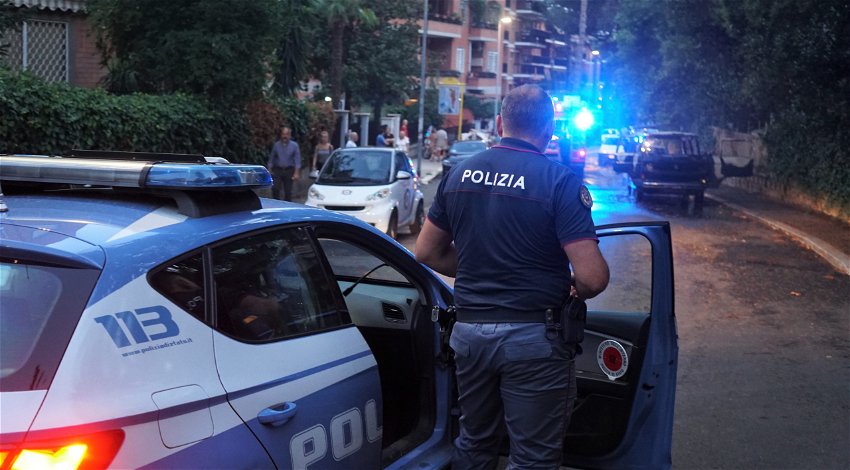 FOLLOWING the arrest of the Mayor of Terracina, Roberta Tintari, on Tuesday, July 19, another Italian mayor, Roberto Iacca (Mayor of Roccaforzata-Taranto), has been arrested on corruption charges.

Forty-one-year-old Roberto Iacca, who was elected as mayor of Roccaforzata (Taranto) in May 2019, was arrested and placed under house arrest by Italian police on a series of corruption charges.

Iacca was arrested on Thursday, August 4 alongside a 59-year-old man after police executed a precautionary custody order issued by the investigating judge of Taranto Giovanni Caroli at the request of the deputy prosecutor Maurizio Carbone and the public prosecutor Francesco Ciardo.

Five other people under investigation are currently missing and police are trying to track them down.

An investigation into Iacca and his associates began when it was alleged that the mayor had awarded a series of public contracts to a local company because they had a common “friend”.

The police also noted that the men missing were under investigation for various reasons, including attempted extortion and benefit fraud, as reported by Ansa.

As mentioned, this is the second such case to have occurred in Italy in recent months.

The Carabinieri, the national gendarmerie (police) of Italy, arrested Roberta Tintari, the President of Terracina’s Municipal Council, and two councillors back in July for mismanagement and the irregular award of tenders for the municipal beach.

Alongside Tintari, seven people were also banned from public offices and it was alleged that at least 50 people were involved, including officials, other councillors and municipal managers.

An investigation into the activities of Tintari and her council began in August 2019.

Led by the Coast Guard and the Carabinieri, a campsite, a restaurant and the assets of an association existing at the Arena del Molo in Terracina, were the areas subjected to a series of checks by the authorities.

The case also saw the arrest of then deputy mayor Pierpaolo Marcuzzi back in January.