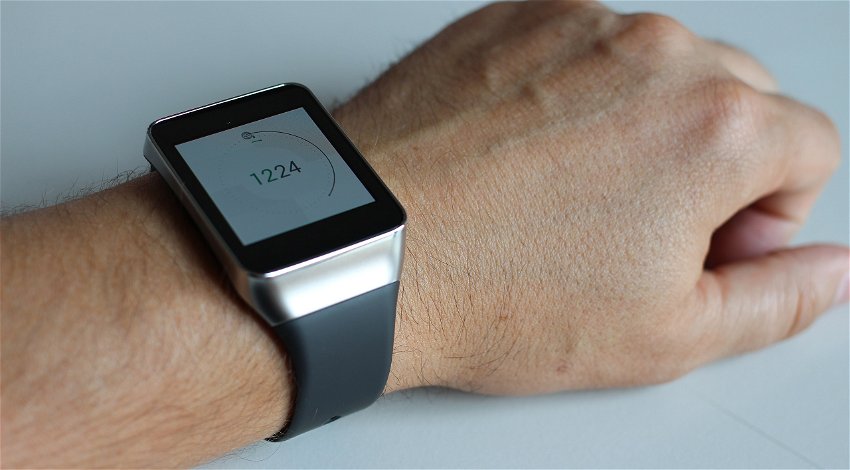 Police will use 24-hour surveillance to monitor immigrant offenders according to the latest proposals, outlined on Friday, August 5.

The scheme, which is set to be introduced across the UK in the autumn, will see migrants convicted of criminal offences being given the option of a tag or a smartwatch that will monitor their every move.

Those that opt for the smartwatch option will be required to use facial recognition software to scan their face at least five times a day. These individuals who are “subject to immigration control” will have their location tracked 24 hours a day seven days a week.

Where a verification fails a manual check will be undertaken with the scheme said to cost more than £6 million (€7.1 million).

The plan also involves keeping the person’s data for up to six years their name, date of birth, nationality and photographs.

The Guardian reports the scheme will initially cost the government £6m and will see that data shared between the Home Office, the Ministry of Justice and the police.

Although the sharing of data is believed to be common practice in the UK, the 24-hour surveillance of individuals is not and that has campaigners hot under the collar.

Lucie Audibert, a Lawyer and Legal officer for Privacy International, told The Guardian that the plan is a breach of the person’s human rights.

Furthermore, she added: “Facial recognition is known to be an imperfect and dangerous technology that tends to discriminate against people of colour and marginalised communities.”

She finished by criticising the government’s race towards total surveillance driven in part by those companies that profit from such activities.

She added that such “dehumanising” schemes are “driven by private companies who profit from governments’ race towards total surveillance”.

Dr Monish Bhatia, a Lecturer in Criminology at Birkbeck College at the University of London, said the government had failed to provide any evidence for why the scheme was necessary adding that the plan was both “intrusive” and could “affect people’s mental health adversely.”

The plan to use 24-hour surveillance to monitor immigrant offenders is just the latest in a long raft of failed measures proposed by the home secretary, who has yet to get a grip on what the country sees as an immigration crisis.