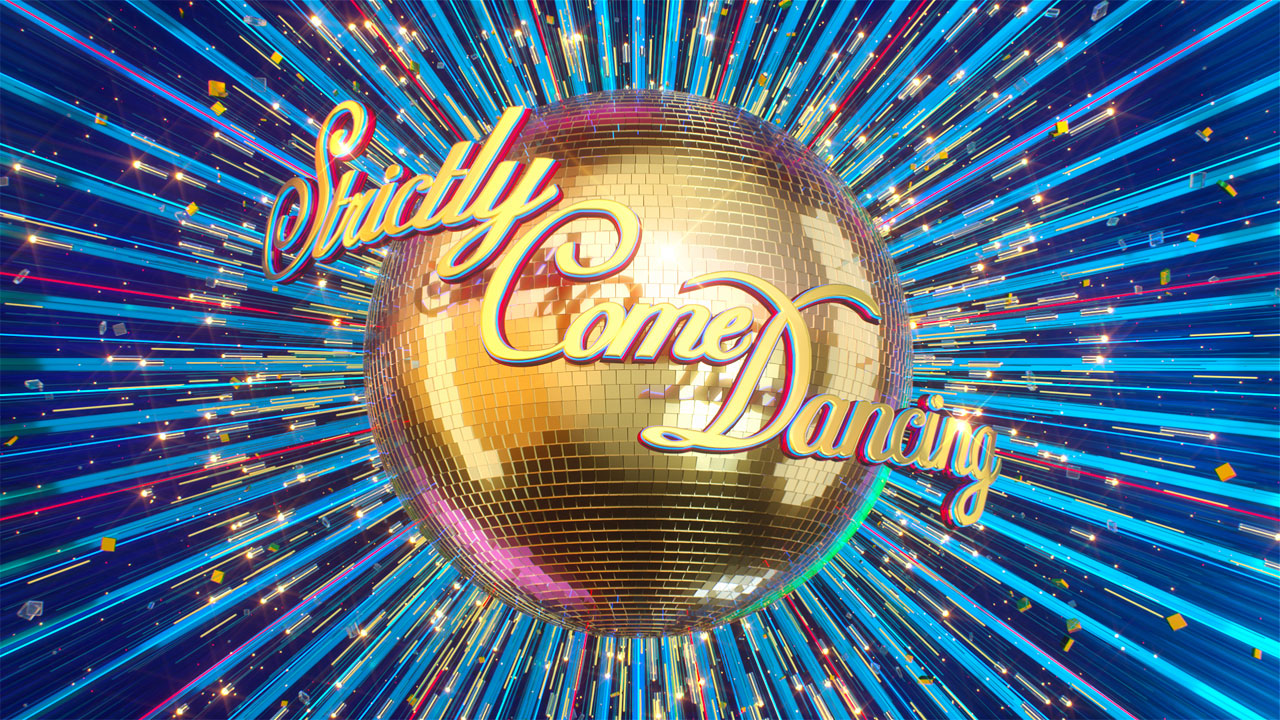 LOOSE WOMEN star Kaye Adams has become the latest celebrity to be confirmed for this year’s Strictly Come Dancing lineup.

The presenter confirmed the news live on Loose Women on Friday, August 5.

On Thursday, August 4, actors Will Mellor and Kym Marsh became the first two celebrities to be confirmed for this year’s series. Radio 2 star Richie Anderson was later added before the revelation that Kaye Adams would be joining them.

Ready to cut loose on the #Strictly dance floor. It's broadcaster and journalist Kaye Adams! 💃🏻

Will was the first to be named, famous for his appearances in Two Pints of Lager and a Packet of Crisps, Coronation Street, Casualty, and Hollyoaks. Speaking with BBC Breakfast about his new venture, he said: “It’s getting a bit frightening now”.

On the topic of his dancing skills, when asked if he dances well, Will commented: “It depends what you call well. I dance in the kitchen or at parties like anybody does, but nothing at all like I’m doing here, I’m way out of my comfort zone”.

Kym Marsh first came to the public’s attention as part of Hear’Say after the group won the television talent show Popstars. After their time was up, Kym moved into acting, with a regular part in Coronation Street, as well as The Syndicate.

She currently hosts BBC One’s Morning Live, and told BBC Breakfast this Thursday, August 4: “I’m nervous but I’m really looking forward to it. It’s been a long time since I’ve been on stage, performing in that kind of way, so it’s going to be really tricky, but I’m up for the challenge”.

Quizzed about receiving possible criticism from the Strictly judges, Kym jokingly responded: “Listen, I was judged by Nasty Nigel in Popstars, he was the villain back in the day, so I think I’ll be fine with it”.

In a dramatic reveal, the journalist looked excited as she announced she would be dancing in this year´s show.

Speaking about her prospects she said: “I can´t dance at all, I´m terrible, I´ve got two left feet.”

“I could think of a million reasons not to do this but I thought, ‘am I going to be sitting at the end of September thinking you know what why didn´t I do it’.”

One Show star Richie Anderson, who will be dancing a part of a same-sex dance coupling on the show, said: “This is a dream come true! I cannot wait to get in those sparkles and sequins and shimmy across the most famous dance floor in the world! Strictly is the ultimate feel-good show, as soon as I hear that iconic theme tune it’s just pure escapism.

“I’m going to have to cancel my legendary Strictly launch night kitchen party that I throw every year, I’m sure my friends and family will understand. It’s also a massive honour to be part of an all-male dance partnership, it’s so important we have that inclusion on such a huge show.”

People on Twitter have reacted to the news of Kaye joining strictly.

One person wrote: “Congratulations Kaye on doing Strictly you will smash it you go girl.”

Another person wrote: “@kayeadams congratulations on being in the next #StrictlyComeDancing, absolutely delighted for u, for us the audience, can’t waitttttt.”

@kayeadams congratulations on being in the next #StrictlyComeDancing, absolutely delighted for u, for us the audience, can't waitttttt

“So so so thrilled that @kayeadams is on Strictly!” said another.

So so so thrilled that @kayeadams is on Strictly!