The world’s most expensive wine, produced in Cuenca, costs more than the average home 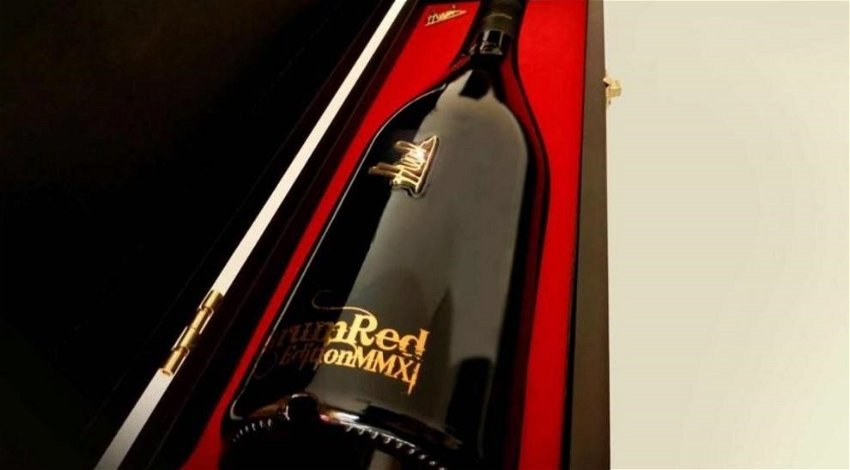 The world’s most expensive wine has just gone up for auction at a staggering €340,000, significantly higher than the cost of the average home in Spain.

As reported by news site 20minutos on Thursday, August 5, the bottle is believed to have been put up for auction at what is described as a bargain price.

Hilario García, owner of Bodega AurumRed says that it requires a full understanding of wine culture and the details that go into the making of AurumRed to understand and appreciate the value of the wine.

AurumRed is a small winery in Las Pedroñeras, Cuenca but is renowned for producing among the most select and exclusive wines.

“Sometimes very experienced people ask me how it is possible that this wine never turns sour even though the bottle is open, and it is because it has a different concept of life and when oxygen enters it benefits it, even though it begins to harm and annoy the other wines But for that, you have to do things that are natural and different.

“Completely different things are studied, such as flavours and aromas so that everyone likes them and then to be able to dissociate them depending on which way you turn the glass… And all of that makes the wines very different.”

He says that winemaking is based on three things, the first is the tradition in the production, the second is the incorporation of all the techniques and improvements that science has to offer and finally all the years of research you have invested in differentiating your wines from others.

Garcia does all the work himself ensuring that all the bottles of wine are his and reflect his efforts in producing the limited range. Other farms he says have wines that reflect many different things because many people work on producing the wine.

A perfectionist he controls everything about the wine and does not allow visits doesn’t undertake presentations and doesn’t share his secrets with anyone.

He says: “I am the one who prunes the vineyards, takes care of the gardens, makes the wine, the one who bottles it, the one who studies cork by cork… that is, everything 100 per cent. Hardly a person would work a vine in his garden with the same dedication that I work each one of the plants. All those things influence being different and not being with a group of people so that it does not alter that wine.”

Garcia does not produce many bottles of wine, just 300 of the Gold Series, 4 to 5,000 of the Silver Series and around 3,000 bottles of Verdejo. He also produces about 500 bottles of sparkling wine.

Typically the wines go for around €25,000 euros for the Gold Series and for the Silver Series and €110 for the sparkling wine. Oddly he sells the Verdejo for a reasonable €15 a bottle.

The bottle being auctioned is 16 litres of Tempranillo made from a 120-year-old grapevine and each bottle is handcrafted in Italy and decorated by a painter simply known as Serrano.

But don’t think about trying to steal a bottle, it would be very difficult to sell. The bottle is patented and numbered, with details recorded of who it was sold to.

But those who do buy his wine know the quality, so if you were to try and counterfeit it they would know immediately.

It is not surprising that the world’s most expensive wine would be handcrafted by just one person and that its quality would be its ultimate security.