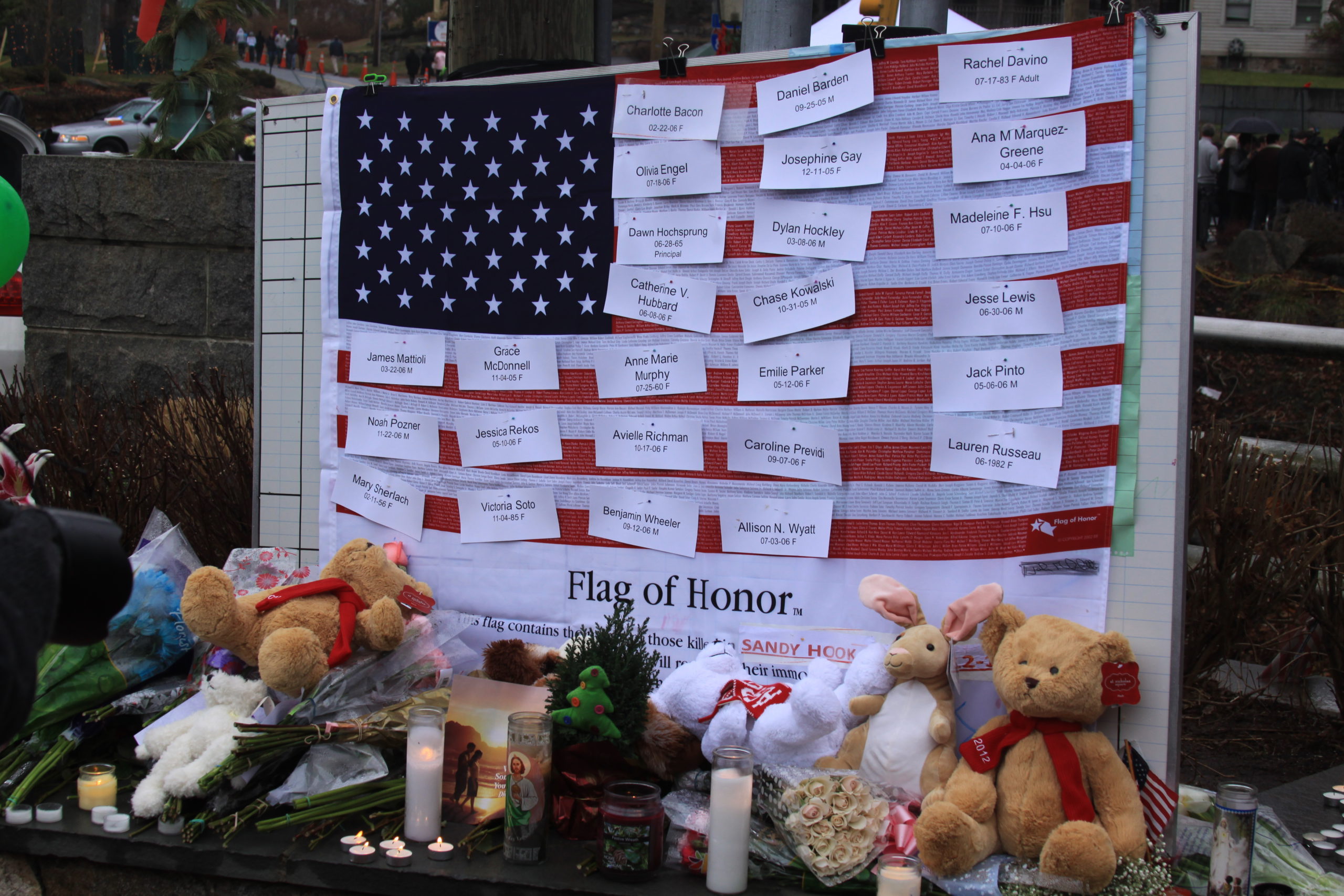 08.15 am (August 6) – Conspiracy theorist Alex Jones has been ordered to pay the parents of six-year-old Jesse Lewis a further $45 million (€44.2 million) in damages.

Jones, the owner of the infamous conspiracy website InfoWars, claimed that the shooting of 20 young children and six adults in the Sandy Hook massacre was a hoax. As a result he was taken to court by Lewis’ parents claiming damage for the suffering caused as a result of his claims.

A Texas jury found in favour of the family and awarded them punitive damages although the amount is substantially lower than what they sought. Punitive damages are those over and above the basic compensation amount awarded earlier in the week which are designed to punish the defendant.

Jones, who lied in court saying he was bankrupt,could still face further charges.

He had attempted to get a mistrial but that attempt failed after the judge dismissed the claim.

Prior to the trial Jones has attempted to discredit the jurors by posting a video that said the jury pool was full of people who “don’t know what planet they’re on.”

Jones’ lawyers have yet to issue a statement following the verdict.

08.11 am (August 5) – $4.1 million (€4 million) is the price to be paid by conspiracy theorist Alex Jones who claimed that the awful mass murder of children in the Sandy Hook shooting, was a government-organised hoax designed to curb gun ownership.

A Texas judge ruled on Thursday, August 4 that Jones must pay the parents of six-year-old Jesse Lewis, who died in the school shooting. The 2012 shooting saw 20 young children and six adults die.

The couple, who has sought $150 million (€146 million) in damages, said that they had suffered harassment and emotional distress because of the right-wing host’s misinformation.

Punitive damages are still to be agreed by the jury, which could see the cost to Jones be doubled or more in what is the first awarding of damages by Sandy Hook parents by a jury.

Jones has claimed he is bankrupt and has applied to put his conspiracy theory website InfoWars into liquidation, however, he is said to be still earning a fortune through other websites selling diet supplements, gun paraphernalia and survivalist equipment.

In a bizarre twist in the case, Jones’ lawyer inadvertently sent the plaintiff’s lawyer text messages sent by Jones over a two-year period. That information was considered to be helpful in the case and is now being sought by a congressional panel investigating the storming of congress, a rally that Jones is said to have been instrumental in helping to set up.

Jones used the trial to claim that his right to free speech under the First Amendment of the US Constitution, however, the plaintiffs argued and the jury agreed that: “Speech is free, but lies you have to pay for.”

Jones has since acknowledged that the Sandy Hook attack was “100 per cent real” and apologised for having “hurt these people’s feelings”.

Speaking in court Jesse Lewis’ mother said that it is surreal what is going on saying: “That we have to implore you – not just implore you, punish you – to get you to stop lying.”

The parents of Jess Lewis and others have been forced to hire private security guards to protect themselves through their trials with followers of Jones making active threats to their safety. According to health professionals, the couple were also suffering “complex post-traumatic stress disorder” similar to what battlefield soldiers or victims of child abuse endure.

Jones who has been banned from most social media platforms continues to make wild claims from the US government creating floods and tornados as “weather weapons.” He and his site are also said to have been instrumental in the rise of Donald Trump, pushing many of the former president’s conspiracy theories..

This is not the end for Alex Jones with $4.1 million (€4 million) the initial price for claiming Sandy Hook mass shooting a hoax, with more damages to be awarded and more cases to go to trial.