Elon Musk confirms he has 9 kids with 3 women 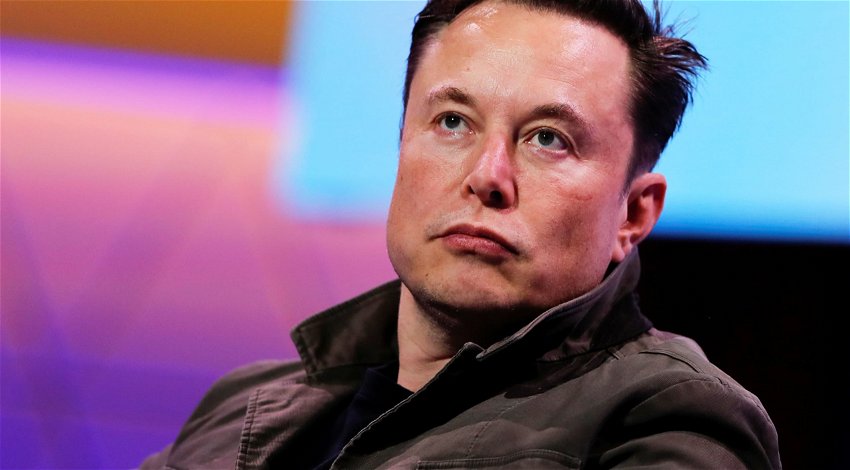 Elon Musk has confirmed he has nine kids with three different women on a podcast that revealed some rather startling beliefs.

Confirming on Saturday, August 6 the views expressed in The Full Send podcast released on Thursday, Musk said the biggest threat to the world was a flat lining population.

In the podcast, Musk claims overpopulation is a myth and that the: “Population is not growing. Lifespan is increasing. People are living longer. That’s the only reason why the population on earth hasn’t plummeted, but it will plummet.”

Musk has long-held views that the population was declining and that could endanger his plans to put a settlement on Mars. He claimed that there would not be enough people to populate such a settlement, a view that has been covered by villains in more than one movie.

Saying that he would rather earth “Go out with a bang rather than a whimper” he claimed that: “One thing to track is the ratio of adult diapers to baby diapers.

“What point does the country have more adult diapers and baby diapers?”

In making the statement he referred to Japan where the sales of adult diapers have long outsold those for babies.

His views have been trashed by the United Nations whose figures show that the world’s population is expected grow by 25 per cent (two billion) over the next 30 years. That will take the population on earth to an unsustainable 9.7 billion by 2050.

At the heart of the misconception is that population growth remains high in less developed countries, whilst at the same time countries with a high level of income are seeing a fall in numbers.

The podcast does given significant insight into a mind that many believe to be one of the smartest of our time, but who are also starting to have misgivings out his ethics, his beliefs and his plans.

Some of those views will be confirmed by Elon Musk himself as confirms he has nine kids with three women.