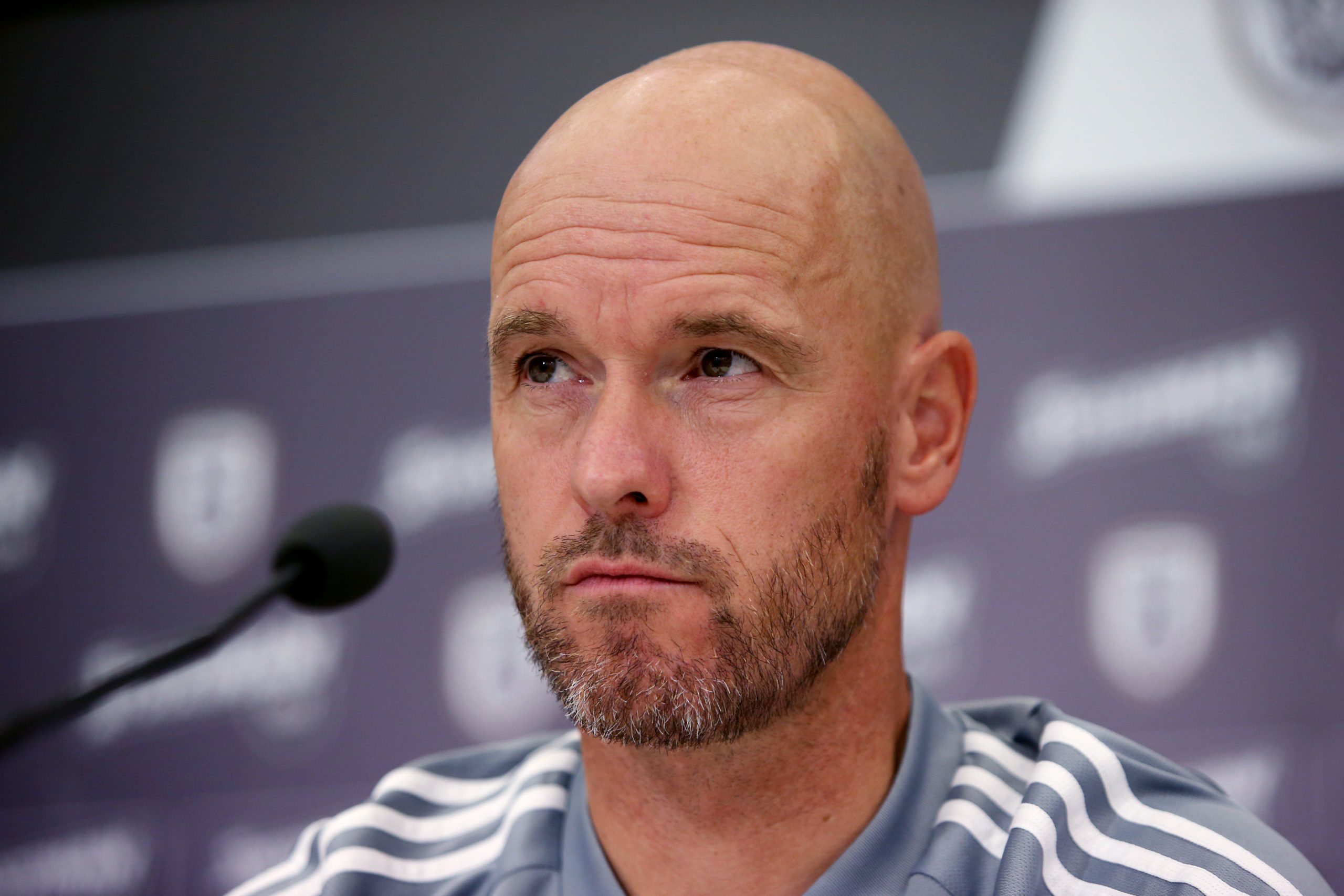 Brighton made history today, Sunday, August 7, on the opening day of the English Premier League season. Manchester United’s new Dutch coach Erik ten Hag would have been hoping to get off to a winning start in his first competitive game in charge.

The Seagulls made the long trip from the south coast to Old Trafford, a ground where they had never won, until today. Two first-half goals from Pascal Gross silenced the Theatre of Dreams, where their legions of fans had surely come to watch what could be the start of a new era.

Graham Potter’s side had beaten the Red Devils 4-0 in their previous encounter at the Ammex Stadium last May. It was a result that helped Brighton to their best-ever finish of ninth, and on today’s form, there is no reason why they will not be capable of that again this season.

"We were brave and we gave everything." 💬 GP looks back on today's win. 🎥 @AmexUK pic.twitter.com/9b18tJxNwi

Amid the doubt surrounding his future, not even the introduction of 37-year-old Portuguese superstar, Cristiano Ronaldo, could turn the match around. A late comeback looked remotely possible after pressure from Harry Maguire caused Seagulls defender Alexis Mac Allister to turn the ball into his own net, but it finished 1-2.

Yet so many of the old issues remained. Protests against the United owners before kick-off meant the club shop had to be shut. Chants from the visiting fans of  “can we play you every week?”, would not have been music to the Dutch coach’s ears.

A rare visit to Old Trafford by co-chairman Avie Glazer resulted in songs ringing around the ground calling for his family to pull out of the club. Protests before the game also led to the club shop having to be closed.

On the plus side for ten Hag, both Lisandro Martinez and Christian Eriksen put in fine displays on their home debuts, but there still seemed to be a huge lack of understanding among the players on the pitch.