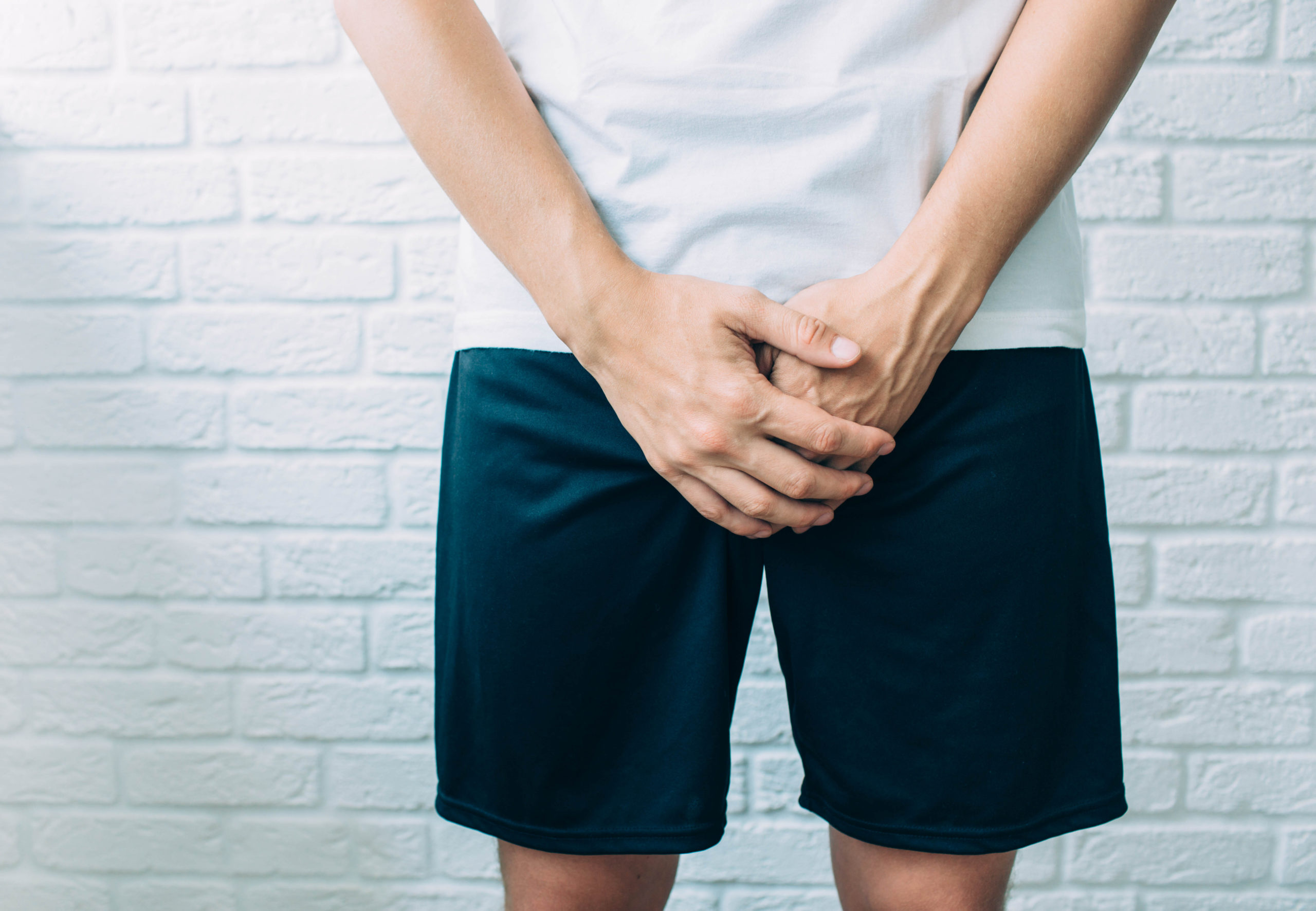 Italian, 18 year old decathlete Alberto Nonino chose his modesty over his victory on Saturday when he lost his 400 metre race while trying to cover his genitals with his hand due to a wardrobe malfunction.

Having opted to go commando under his running shorts, Nonino realised that his genitals were on show during the 400 metre race at the World Athletics U20 in Colombia. To protect his modesty, he was was forced to slow down and cover his not-so private parts with his hand, losing him the first place position in the race.

Before the mishap, Nonino had been in a strong position to place well in the race, rounding the first bend with an advantage over several other runners, as reported by dailymail.co.uk

The young decathlete was able to somewhat deal with the problem and maintain his strong position as he simultaneously tucked his manhood back in, while overtaking two of the seven other men competing in the race.

However, the problem persisted and while Nonino decreased his speed in order to cover himself properly, the other runners strove forwards towards the finish line, leaving the youngster with modesty in tact, but with victory out of his reach. Nonino crossed the finish line in last place.

On twitter, Nonino has been criticised as a “loser” for choosing his manhood over winning. However other twitter users have commended his decision to remain respectful, and @Ancora1Giorno tweeted that Nonino “is only 18 years old. He did the right thing. I could be his father and I have a lot to learn from him”.

Nonino himself has posted on social media that he can “laugh about it now” but that immediately after the mishap he felt “terrible”.