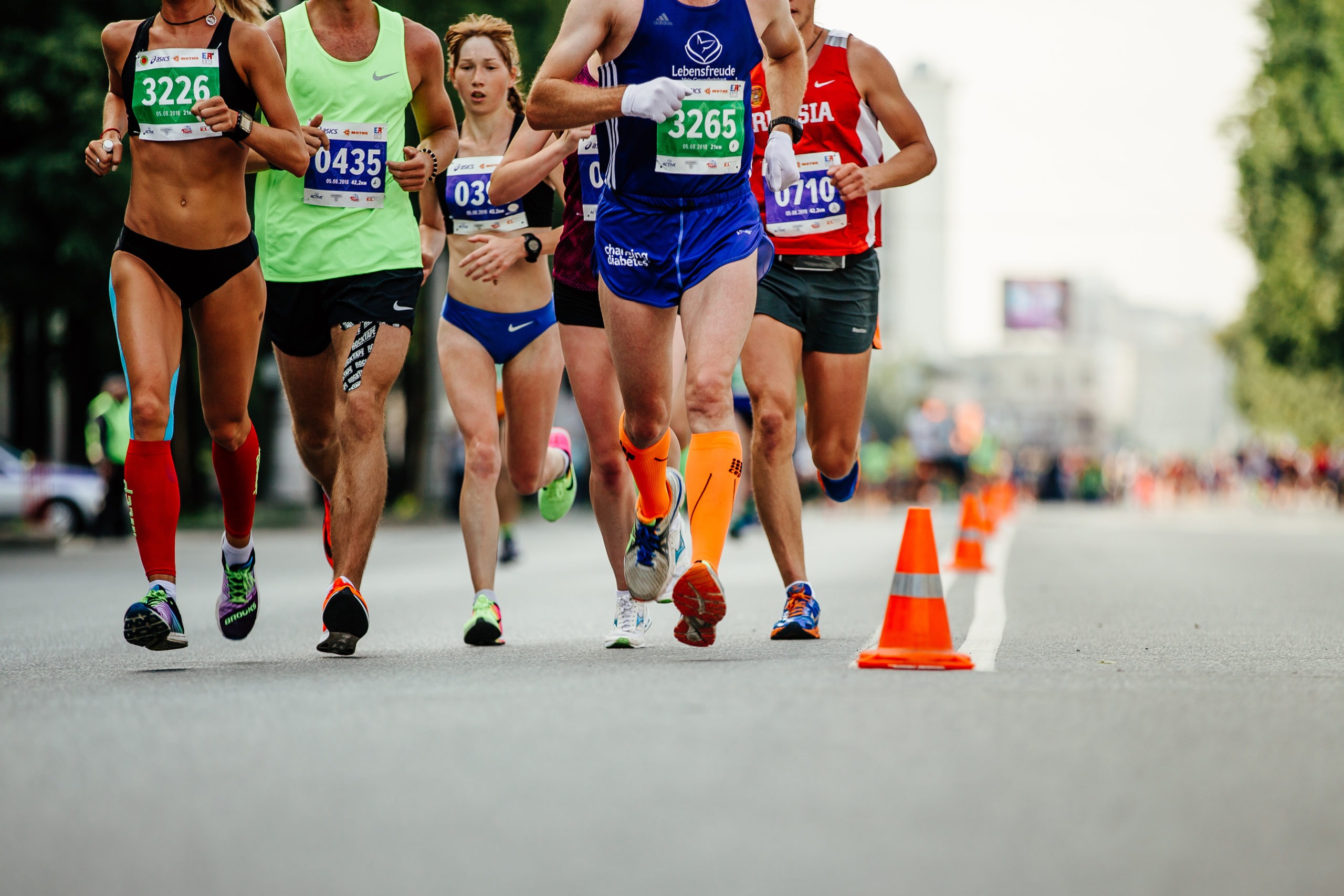 A 37-year-old athlete has reportedly died after running in the Europe-Asia marathon in Yekaterinburg, Russia, on Sunday, August 7.

The death of Ilyas Malenkov, a 37-year old athlete who died during the Europe-Asia marathon in Yekaterinburg, Russia, was reported by the deceased’s colleagues.

The man worked on the Sverdlovsk railway and was reportedly a keen sportsman, often partaking in races.

“He is outlived by a little son, four years old. It’s a pity for him, he was such a nice, athletic boy. Now we’re collecting money to organise a funeral, to support the young widow,” Ilyas’s colleagues said.

Organisers of the Europe-Asia Marathon said they had no news of his death. They said Ilyas had chosen a 10km route and was near the finish line when he began to feel ill.

An ambulance was called for him and he was taken to hospital alive. They do not know how events developed further. The relatives did not contact them.

“I have the participant’s medical certificate and he submitted it to the organizing committee. The doctors assumed that he was in good health and could take part in the marathon,” said Andrei Utkin, the race organizer.

“Everything is very serious; we make sure you get a doctor’s certificate. Doctors are also on duty along the whole distance to help people if they feel unwell.”

During the race held the day before, on August 7, 40 runners required medical help. Five of them were hospitalised, including Ilyas Malenkov.

Preliminary reports suggest the athlete fell ill because of the heat, as reported by e1.ru.

The news follows reports of an 18-year-old athlete collapsing and dying while helping flood victims in Kentucky, USA.