From rags to riches as female beggar in Spain’s Alicante wins €1.2M lottery 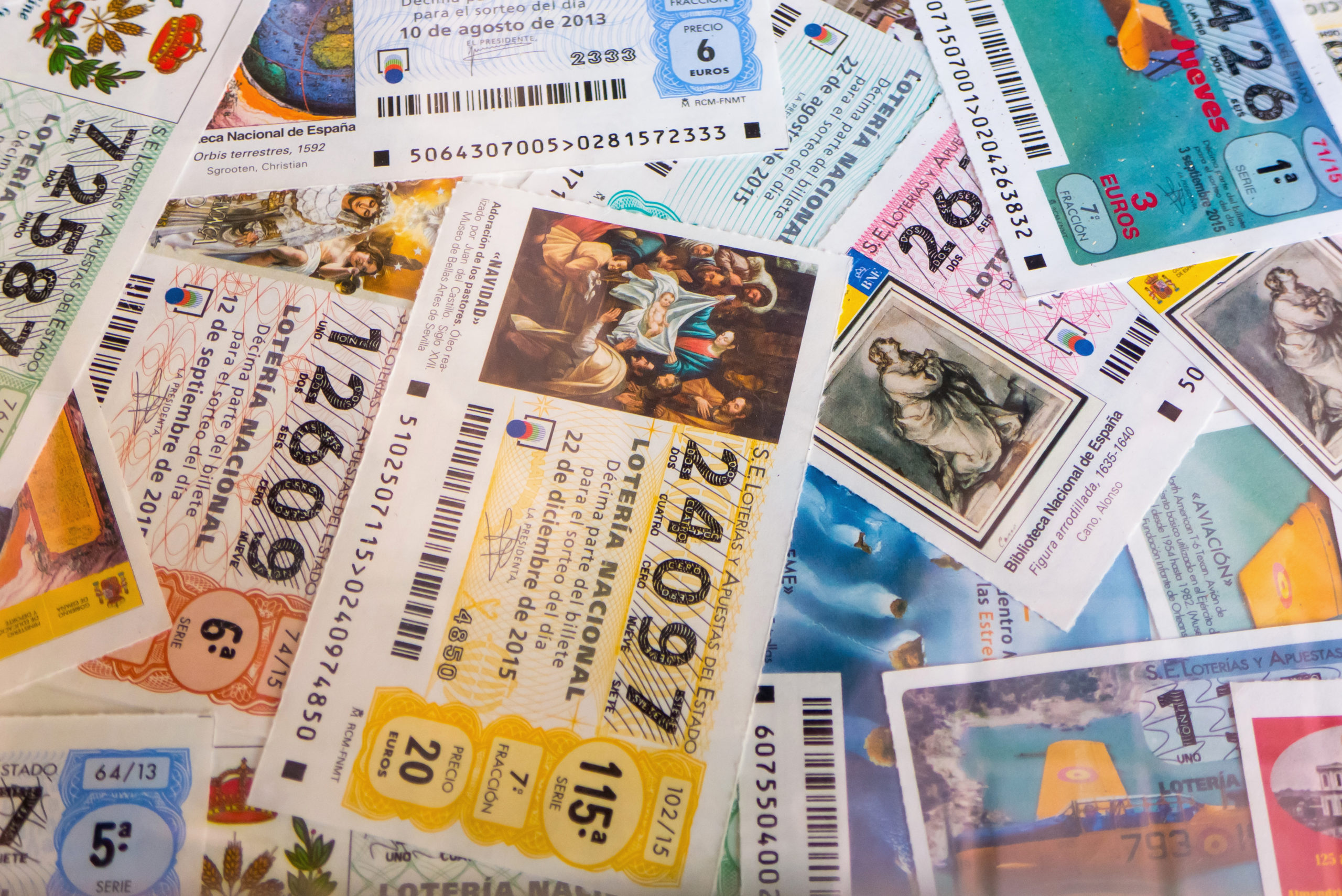 A woman in Alicante, Spain, has won a whopping €1.2 million lottery, turning her life around in an instant.

The lottery winner, was a female beggar in the La Florida neighbourhood of Alicante, Spain, who purchased a lottery ticket from a local tobacconist shop.

The winning ticket had all six matching numbers, winning the woman a massive €1,271,491 prize.

“You’ve made my life easier,” was the celebratory cry with which she entered the tobacconist’s shop that sold her the ticket, located at number 70, Avenida de Orihuela, as reported by El Informacion.

Those in charge of the tobacconist’s shop  confirmed that the winner is a local resident of the neighbourhood, of gypsy ethnicity, known for begging outside the doors of a bank and a supermarket opposite the shop:

“She came in and told us that we had made her life better. We made someone happy who everyone in the neighbourhood loved. The woman had debts and financial problems,” stated the owners.

Mariángeles Torregrosa and Desirée Agorreta, the fifth and sixth generation of the family that runs the tobacconist, said that they had never given out such a big prize:

“We had given out prizes of €36,000, but never something so big. We always said we would give a prize, but you never expect it.”

“We were at home and they called us at 10.40pm to tell us that we had sold the first Bonoloto prize and I almost fell down the corridor from the excitement”.

Speaking about the winner they said:

“She came every day at around 9am and worked until 2pm begging. She would sit between the supermarket and the bank, in front of the branch.”

“When she finished, she would come and say: ‘Baby, I’m here’. She always played the Bonoloto and the Primitiva, but not the Euromillions because it was too expensive”.

The news follows reports of one lucky ticket holder from the UK winning the largest jackpot ever played for in the Euromillions, scooping £195 million.