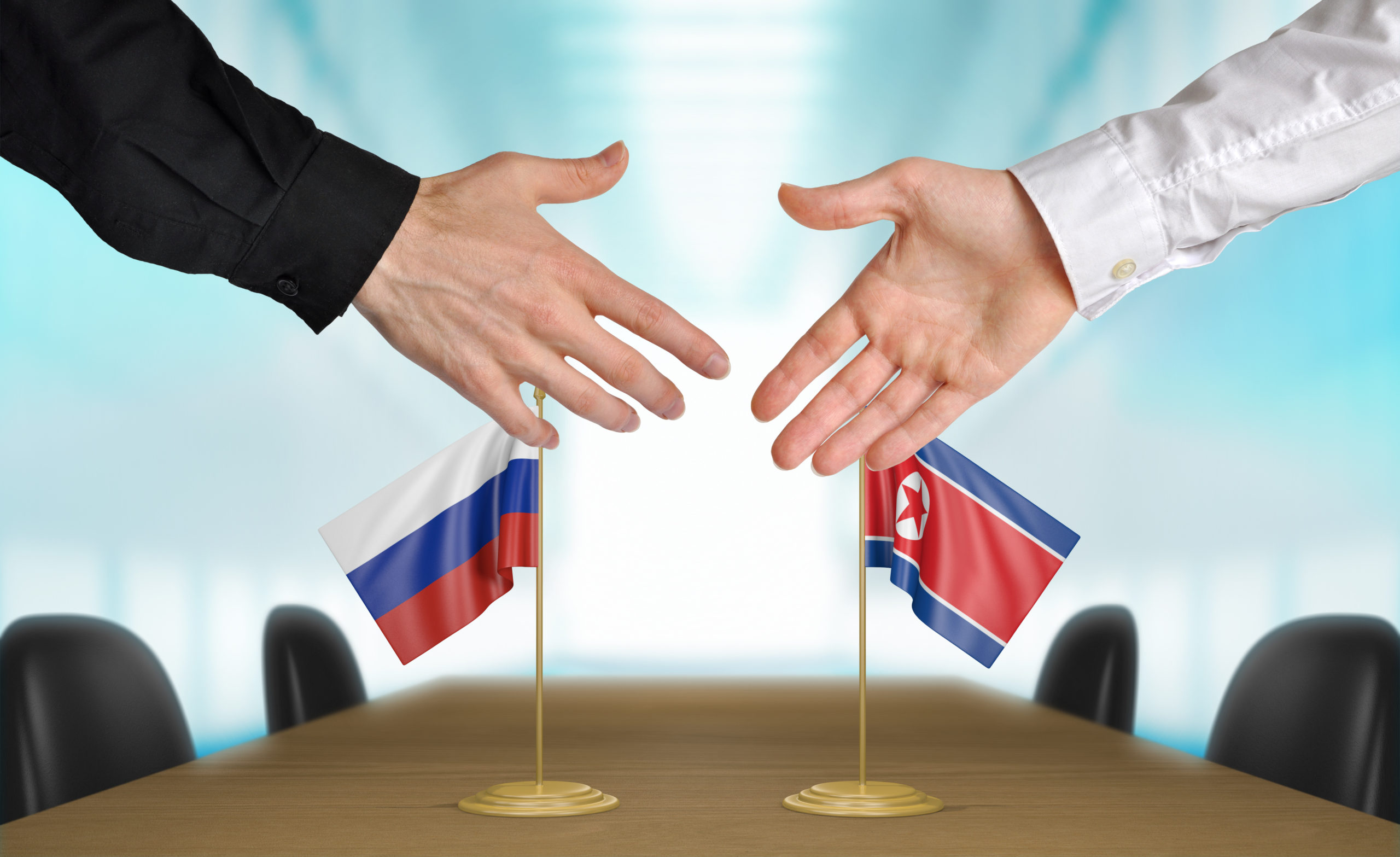 Russia is ready to help mediate between North Korea and Ukraine’s breakaway states of the Donetsk and Luhansk People’s Republics, as reported on Monday, August 8.

“As far as I know, colleagues from the embassies of the DPR and LPR accredited in Russia have established excellent business relations with each other and are actively working on bilateral and trilateral cooperation in various fields in contacts with each other,” stated the Ambassador.

“If they require assistance and Moscow instructs us to do so, the embassy will get involved. We have experience and knowledge which may be useful to our friends.”

The Ambassador also stated that “the issue of organizing the flows of Korean labour migration to the Donbass to restore the facilities destroyed by the retreating Ukranazis is the sole responsibility of Donetsk, Luhansk and Pyongyang.

“How they will resolve this issue is entirely their area of responsibility,” Matsegora added

The news follows the Donetsk People’s Republic announcing that it will work with North Korea on a reconstruction project.

Speaking on North Korea and the Donetsk People’s Republic’s joint project, Denis Pushylin ,the Head of State, in an interview with Russian TV media, stated:

“Manpower for the reconstruction of the Donbas region and builders. North Korea has those things,” as reported by NewDailyKR.

“We will continue to push forward (reconstruction of Donbas) together. We will rebuild the Donbas region at a rapid pace, and North Korea will be interested in raising additional financial resources,” Pushilin said.

He added that diplomatic relations between the nations are currently being built.