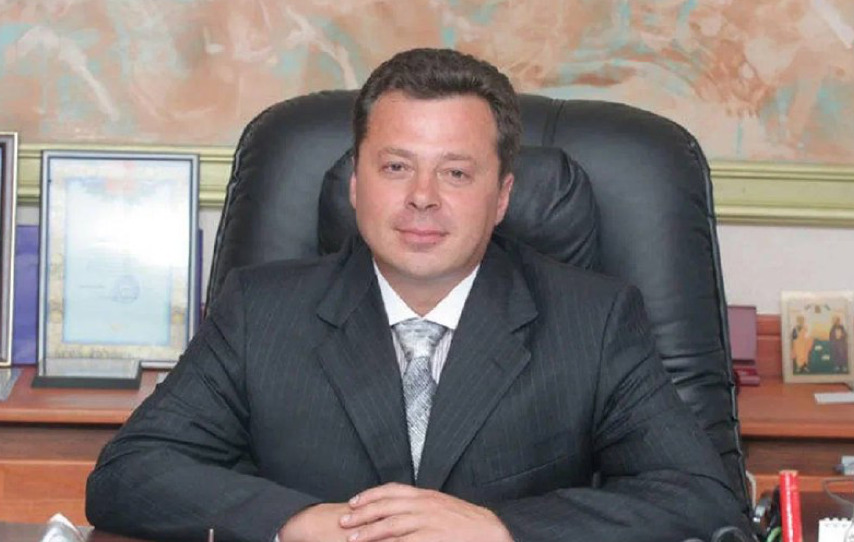 A Russian billionaire politician, ex-Deputy of Russia’s largest political party, has been sentenced for murder, after mistakenly shooting a man he mistook for a bear.

Igor Redkin, a Russian billionaire and politician, ex-Deputy of the Russia’s largest political party, the United Russia Party, has been fined and sentenced to a term of imprisonment for the murder of a local resident, as reported on Monday, August 8.

The Ex-Deputy of the United Russia Party, was found guilty for murder under two articles (“causing death by negligence” and “illegal hunting”).

On August 2, 2021, at a landfill in the Ozernovsky settlement, Redkin mistook 30-year-old Andrei Tolstopiatov for a bear and shot him. As a result, the bullet hit Andrei in the stomach and he died.

Investigators charged Redkin with premeditated murder and placed him under house arrest, which he spent at his country house. However, during the investigation the charge was reclassified as manslaughter.

The court has now decided to restrict Redkin’s freedom for 9 months and also to fine him 200,000 roubles.

This decision was made by the Ust-Bolsheretsky District Court, as reported by Russian news agency Baza.

Igor Redkin is co-owner of a number of Russian fishing and aviation enterprises, in particular Vityaz-Auto and Vityaz-Aero.

In 2021, Forbes Russia ranked Redkin as the country’s 20th richest public official with a net worth of 715.7 million roubles.

The news follows reports of the head of the pro-Russian administration of Kherson region, Ukraine, Vladimir Saldo, possibly being poisoned, with his blood and urine have been urgently sent to a toxicology department for examination, as reported on August 5.