Spain experiences the driest start to summer since records began 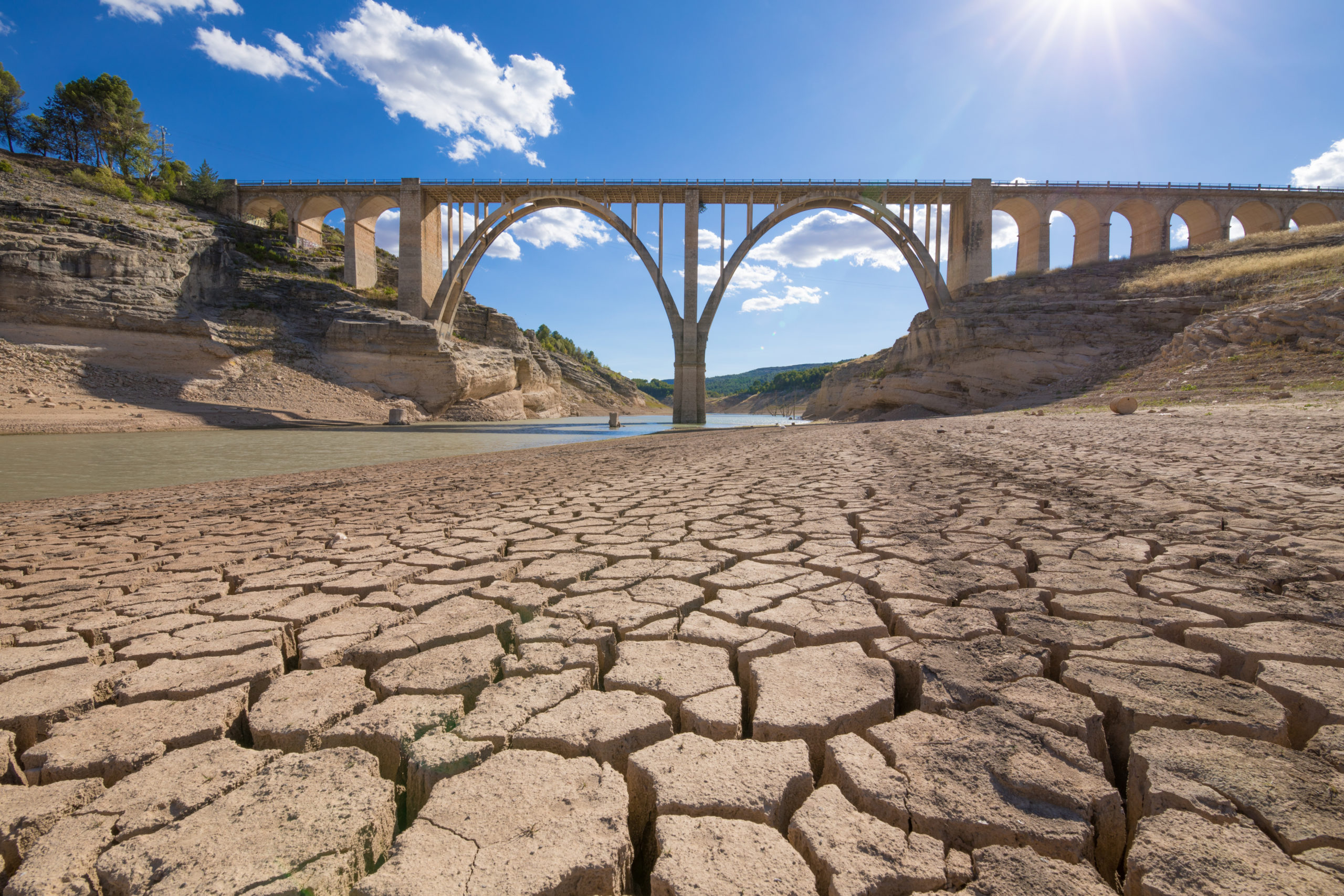 Spain experiences the driest start to summer since records began

Spain has experienced the driest start to the summer since records began, resulting in reservoirs being depleted, wildfires and destruction of crops.

According to the State Meteorological Agency (Aemet) on Monday, August 8 rainfall in Spain over the last year has been well below average with the exception of March and April 2022. Since then it has rained the least since the records began 57 years ago. AEMET’s figures show that rainfall has been around 43 per cent of the average.

According to Rubén del Campo (AEMET) who spoke to telecinco, rainfall has been exceptionally low in the area with Cuidad Real receiving almost no rain and Madrid less than 20 per cent of normal rainfall for this time of year.

Del Campo says that the situation has worsened with some areas not seeing any rain at all over the last month, with La Mancha not having seen rain for more than 49 days.

Elsewhere the situation is even worse with Alicante and Córdoba last receiving rain 92 days ago.

Similar conditions have been experienced across parts of Portugal, France and Italy all of which have either or are close to implementing water-saving measures.

Spain is no different with Galicia, Castilla y León, Extremadura, Andalusia and Catalonia all about to restrict the use of water.

Most disconcerting is that AEMET is predicting lower than usual rainfall for the next quarter. They are saying there is a 45 per cent probability that this period will experience low rainfall, while there is only a 20 per cent chance of good rains.

The forecast will be bad news for farmers who are already seeing low crop production. Olive output in Andalucia is said to be down more than a third, and there is an expectation that the same drop will be experienced by the wine industry.

Elsewhere the dry conditions accompanied by wildfires will see vastly reduced grain crop yields, as is the case in France and Italy. And, that’s not good news for customers as it is likely to push the price of many staple products up.

The news that Spain has experienced the driest start to summer comes as no surprise with little respite from the high daytime temperatures and the tropical nights.