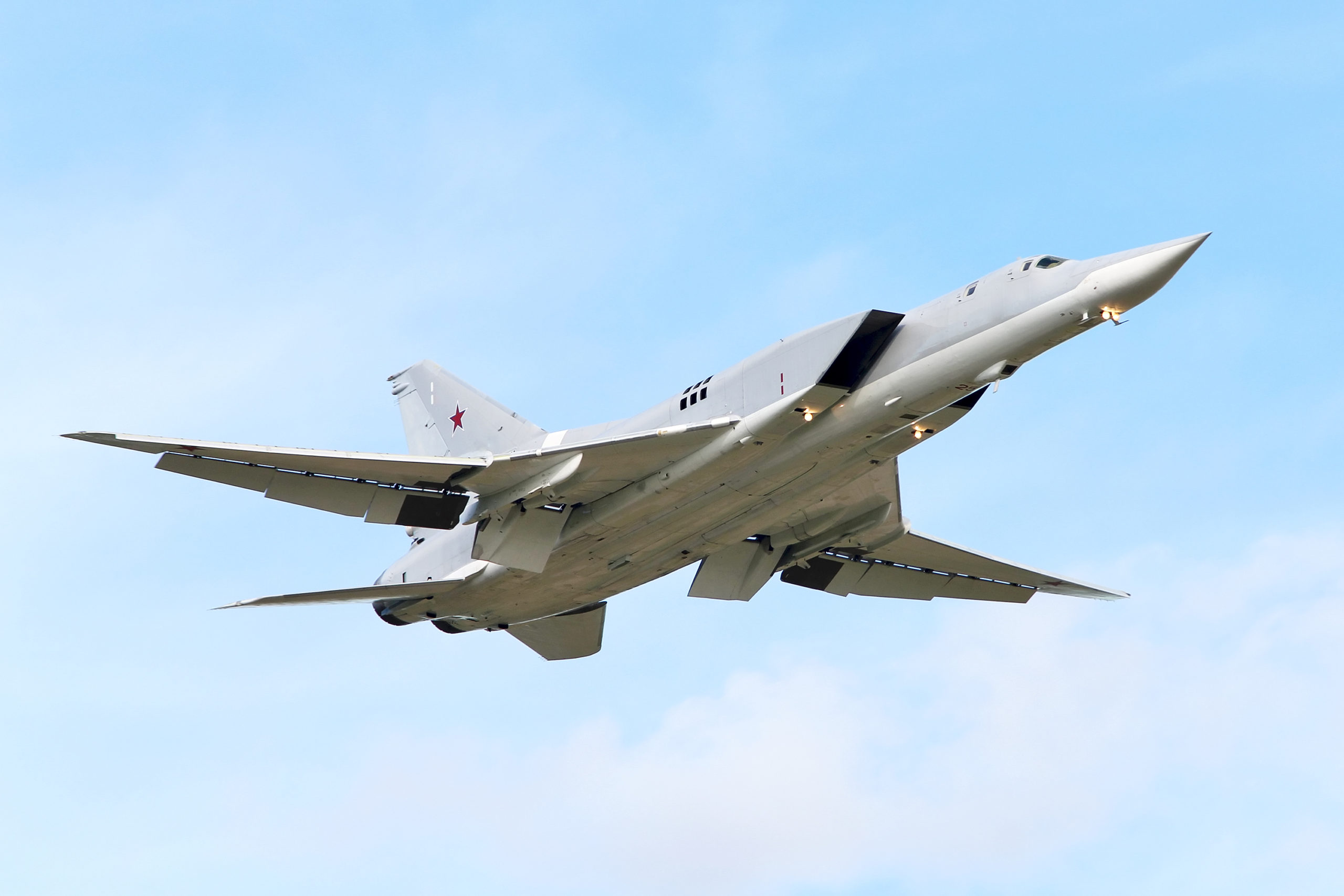 Three pilots died when ejecting from a Russian Tu-22M3 bomber due to a malfunction of the ejection system switch: neither the pilot nor the technician had checked its position before launching and accidentally activated the ejection system, as reported on Monday, August 8.

The ejection malfunction of the Russian TU-22M3 bomber took place on March 23, 2021, at the military airfield Shaikovka near Kaluga.

The Tu-22M3 Russian bomber, which was still on the ground, triggered the ejection system and as a result, three of the four members of the crew were killed.

A preliminary hearing on the case was held in the Kaluga military garrison court, in the past week.

The main question for the investigation is how the ejection system was activated in the bomber.

When boarding the plane, one of the pilots must, among other things, activate the ejection system. But to do so, the forced ejection sensor needs to be turned off.

During the investigation it was discovered that the fuse had been removed and the seal ripped out. Apparently, the ejection switch had also been activated.

It is currently unclear whether the system was activated before the crew boarded the plane or afterwards .

The aircraft commander claimed that he might simply not have noticed that the safety had been removed.

The defendants were technician Igor Aristov, who serviced the aircraft, and pilot Alexei Skvortsov, the aircraft commander and the only crew member who survived the crash of March 23.

Both face up to seven years imprisonment under the article on violation of flight rules or preparation for them, as reported by Russian news agency Baza.
Developed by the Tupolev Design Bureau in the 1960s, the Russian Tupolev Tu-22M bomber is a supersonic, variable-sweep wing, long-range strategic and maritime strike bomber.

The news follows reports of a Russian billionaire politician, ex-Deputy of Russia’s largest political party, being sentenced for murder, after mistakenly shooting a man he mistook for a bear.