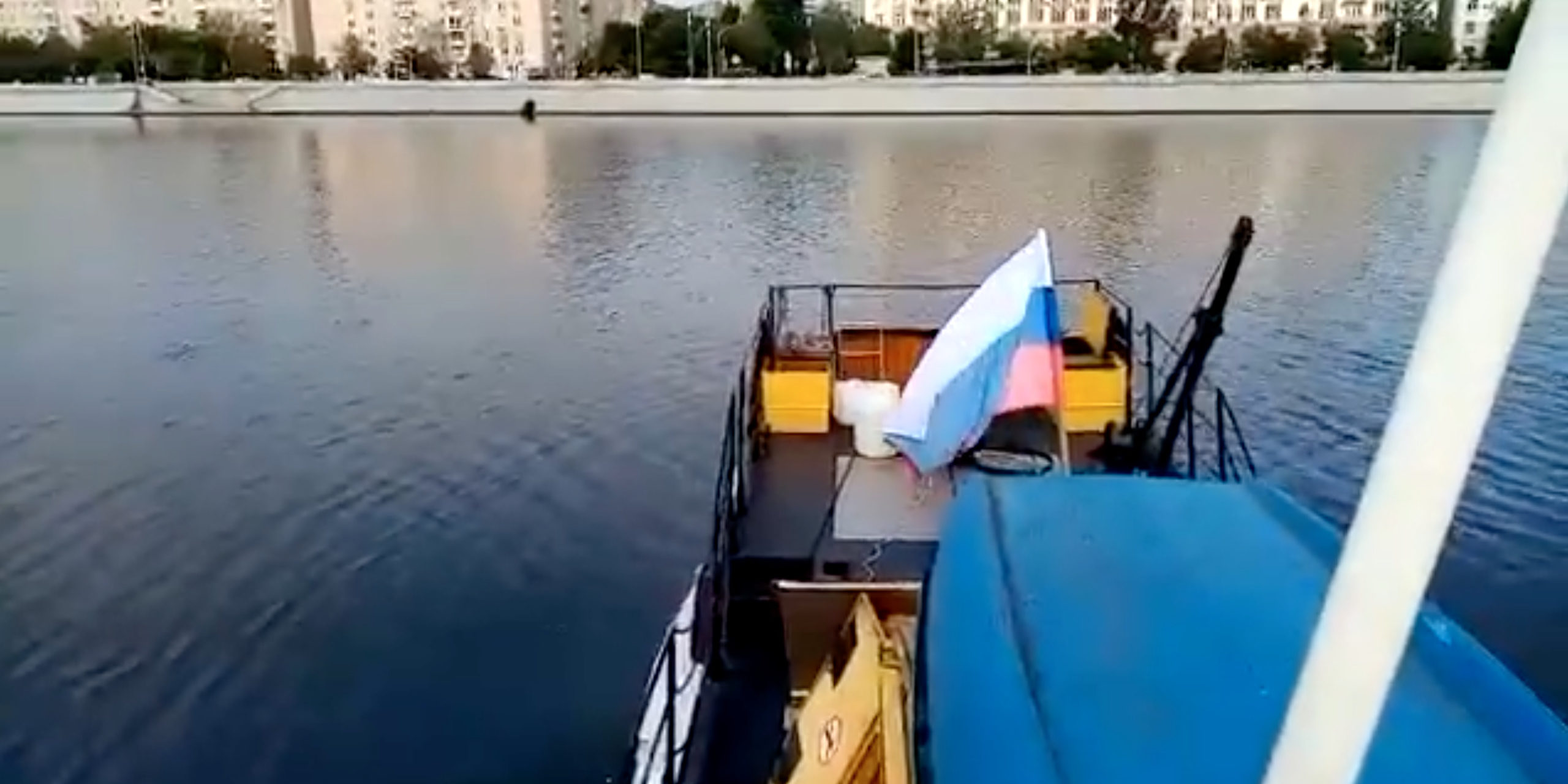 A huge oil slick has been spotted on Moscow’s Moskva River in Russia, as reported on Monday, August 8.

Video footage of the oil slick on Moskva River in Moscow, Russia, was shared by Russian news agency TASS, on their official Twitter account:

“The Prosecutor’s Office has launched an investigation into an oil slick on the Moskva River near the Krymsky Bridge. The pollution is being eliminated, the capital’s municipal economy complex has said.”

Further videos circulated on Twitter, with one user posting:

“I remember the times when the Moskva River near Kolomenskoye was such a single solid spot. I’m glad that now such an incident is getting some attention.”

“A 4,500 square metre oil slick was spotted in the Moskva River near the Krymsky bridge. The source of pollution has not been revealed yet.”

Russia’s Prosecutor’s Office has launched a check on the oil slick that appeared on the Moskva River near the Krymsky Bridge.

“A slick was found on the surface of the Moskva River in the vicinity of 9, Krymsky Val Street. Efforts are being made to eliminate the pollution,” the Moscow prosecutor’s office said on its Telegram channel.

Russia’s Interregional Environmental Prosecutor’s Office of Moscow is now reportedly conducting an inspection to determine all the circumstances of the incident and assess actions of the responsible persons to comply with the requirements of environmental protection legislation.

“Specialists of GUP “Mosvodostok” are eliminating pollution on the surface of the Moscow River near the Krymsky Bridge.”

“Today in the morning, services of SUE Mosvodostok have fixed pollution on water surface near Krymsky bridge”, reported the Telegram channel of Moscow’s municipal economy complex.

It is noted that a specialized vessel “Setun” arrived at the scene to eliminate the pollution.

At present the treatment of water surface in the specified section of the river with a special sorbent, neutralizing pollution, is being completed.

The news follows reports of the World Peace statue donated by the Soviet Union being removed from its pedestal in Helsinki, Finland, angering Russia, on Monday, August 8.