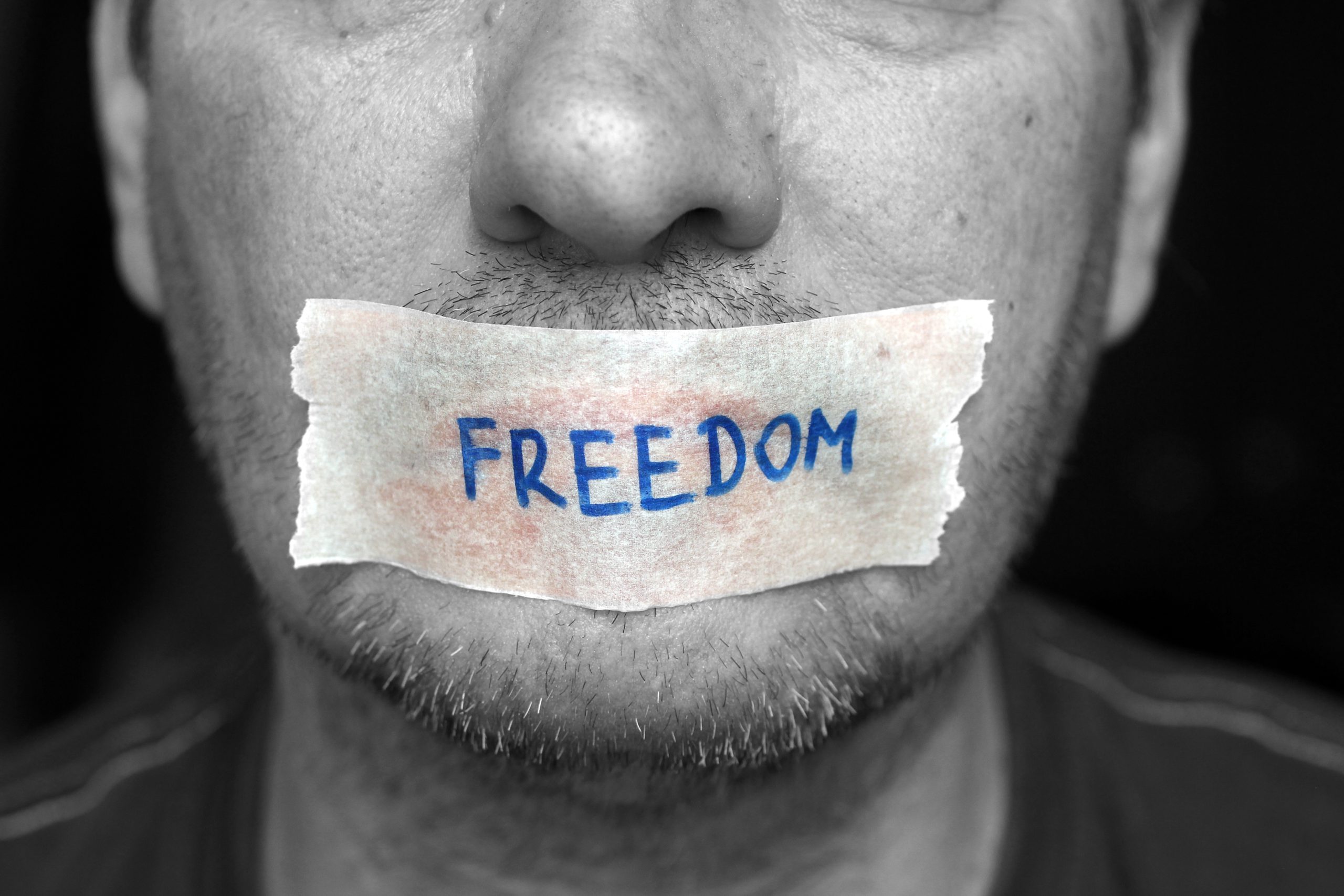 The Belarusian Association of Journalists (BAJ) has called on the World to help restore free speech in Belarus by pressurising President Lukashenko’s regime, as reported on Tuesday August 9.

The BAJ’s call for free speech in Belarus comes on the second anniversary of the last presidential election in the Republic of Belarus.

According to the BAJ the last two years have seen a “harsh suppression of democratic forces” and “freedom of expression.”

In addition they claim the current regime has damaged the country’s independence by supporting Russia’s war against Ukraine.

Journalists have been particularly endangered by the regime, with 30 media workers currently imprisoned in Belarus.

“We are convinced that the international community should not turn a blind eye to the repression of the independent media sector and the flagrant violations of human rights against media representatives in Belarus.”

“We call on our international colleagues, journalistic, and human rights organizations to appeal to the Belarusian authorities to stop repressing the media and citizens for expressing their opinions.”

“We urge you to appeal to your governments to use their political influence on the Belarusian authorities to restore freedom of expression in Belarus, which is not only fundamental freedom but also a criterion for exercising all other civil and political rights.”

“We also ask you to express solidarity with Belarusian journalists, bloggers, and activists who are being persecuted for using their right to freedom of expression.”

The news comes after reports of Pro-Russian language discrimination in Belarus that has seen various native Belarusian speakers imprisoned, according to a new survey by The International Union of Belarusian writers.