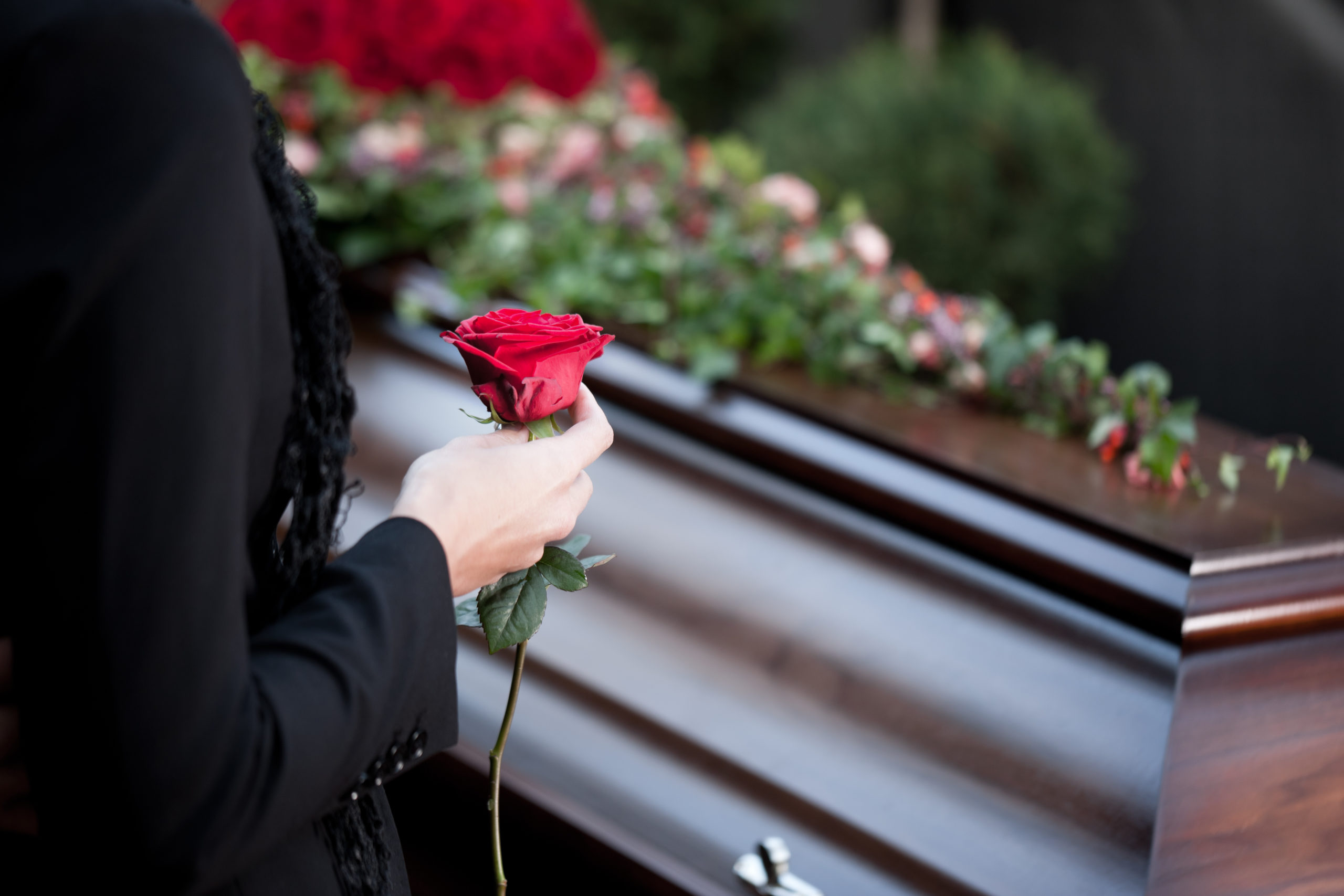 JESSICA CEDERHOLM from Sweden’s Gothenburg will soon be able to claim the title of a certified death doula after attending her first training seminar in the country.

Jessica Cederholm is one of the 40 training to become a death doula in Sweden.

Speaking to SVT, Ms Cederholm said: “When I started talking about death, I became closer to life. It might sound like a cliché, but it’s true.”

Jessica, who currently works as a therapist, said that having experienced death within her life after losing her mother to lung cancer and then suffering from cancer herself, she became curious about the idea of becoming a death doula.

She revealed that she had operations and chemotherapy and she was very ill for a long time, “but instead of being terrified, I became curious. And every time I talk about death, I feel safe and everything becomes so clear. Maybe a lot to say that I love to talk about death, but yes, I do.”

Soon, she will be a fully trained bereavement doula and she told the Swedish news outlet that she hopes to help others who are in a similar situation as her mother was before she passed.

“I was so lost and scared, so if someone had tapped me on the shoulder and offered this support function, I would have taken it fully,” she said.

She believes that death has an undeserved bad reputation and she wants to work to make death more talkable because “something dissolves inside when people are allowed to talk about death.”

“We may not be able to make friends with death, but we can at least become familiar with it and get to know our own fears around it. Then it won’t be as scary and can be something of a gift in the end,” she said.

She added: “Through the training, we get lots of great tools to guide the dying person and their loved ones to a safe place to be with death in a sensitive and empathetic way.

“There are 10 million people in Sweden, so I think we need even more bereavement doulas.”

According to Marie Curie, “death doulas help restore sacredness to dying, provide respite to exhausted caregivers, bring deep meaning to the dying experience, and prepare people for the last breaths of their loved ones.”