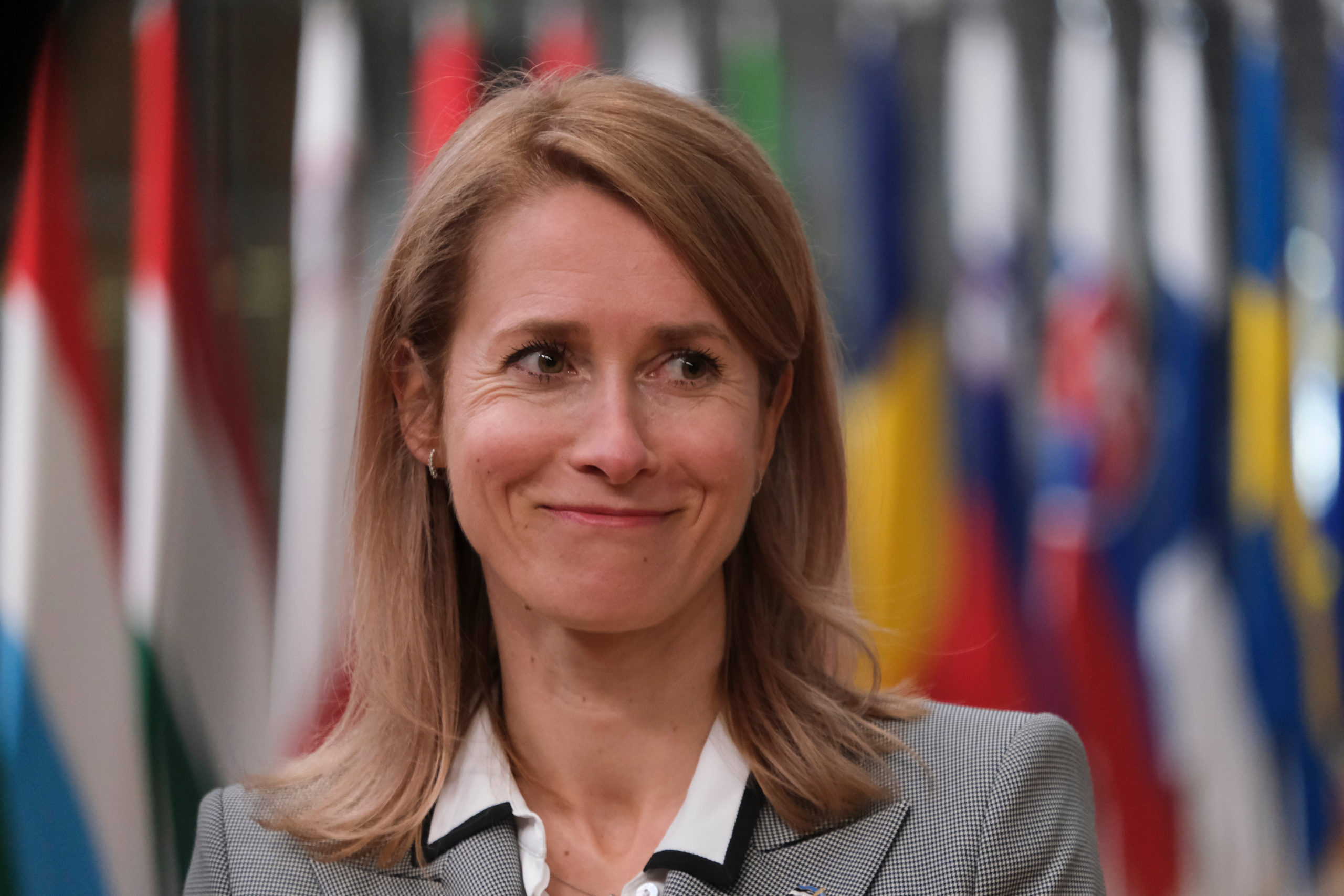 The Prime Minister of Estonia, Kaja Kallas, has demanded that Europe stop issuing tourist visas for Russians, as reported on Tuesday August 9.

Taking to Twitter the Prime Minister of Estonia shared her opinion on EU tourist visas for Russians stating:

To which, a China state-affiliated media journalist replied:

“Punishing ordinary and innocent civilians is not a good idea for anyone,” a tweet that saw various controversial replies:

Punishing ordinary and innocent civilians is not a good idea for anyone.

The PRC hasn't issued a tourist visa in 30 months and refuses to honor existing ones.@MFA_China

Estonia’s Minister of the Interior Lauri Läänemets had previously spoken on the issue stating:

“We share Schengen space, meaning that people holding other countries’ visas can come to Estonia and often use it as a transit country.”

“We could consider cutting Russian citizens who enter Estonia with another country’s Schengen visa off from the possibility of working. We can take those kinds of measures,” the minister stated.

Läänemets does not plan to entirely close Estonia’s borders to Russia:

“The problem is that some people, including Estonian citizens, need to be able to cross the border. A certain level of commerce is also still taking place.”

“Sanctions for Russia should be universal and consistent in Europe. If the Baltics and Poland remain the only ones, the effect (of sanctions) will be that much smaller,” Läänemets said.

The Prime Minister of Estonia’s tweet saw many varied replies:

Visiting for tourist purposes isn't a HR, but entering in order to claim asylum is, and that's more likely now, as Russians who conscientiously object to the regime's war of aggression, or LGBTIQ, or previously worked in civil society orgs, are in danger of persecution for that.

Collective punishment of people simply for being from a certain group with no regard for what they do or think at all. Reminds me of a certain country from the 1930's. Nazism has a history in Estonia so your view shouldn't come as a surprise

Our PM Sanna Marin said yesterday, "it's not right, that Russians can travel abroad, while the people of Ukraine suffers from the war."

This is not really a good idea, really discriminatory on individuals, especially after the propaganda has told us that they don’t really hold elections in russia, so the 88% consensus Putin enjoys is not from those people

Also, a reminder, Russia is in Europe

I never thought I would ever witness the elected leader of a European country going full blown xenophobia.

I have never seen any leader from any of the Baltic state that thinks before they talk.

Sadly consensus is unlikely on this, but strangely it was easy to reach consensus on turning a blind eye to dodgy Russian energy deals, but the opposite now we're trying to deal with its consequences. It's almost as if money comes before people in the EU, but obviously I'm wrong

Fully agree. #Switzerland must implement this too, this country has been a safe haven for Russian spies and assassins for long enough!

The Baltic countries are small, but your contribution to moral clarity in the EU is huge. The war would be already over if all European countries would follow your lead. Spain still has pro-Putin far left parties inside our coalition government sabotaging all help to Ukraine.