Amazing ceremony bring the Commonwealth Games to a close 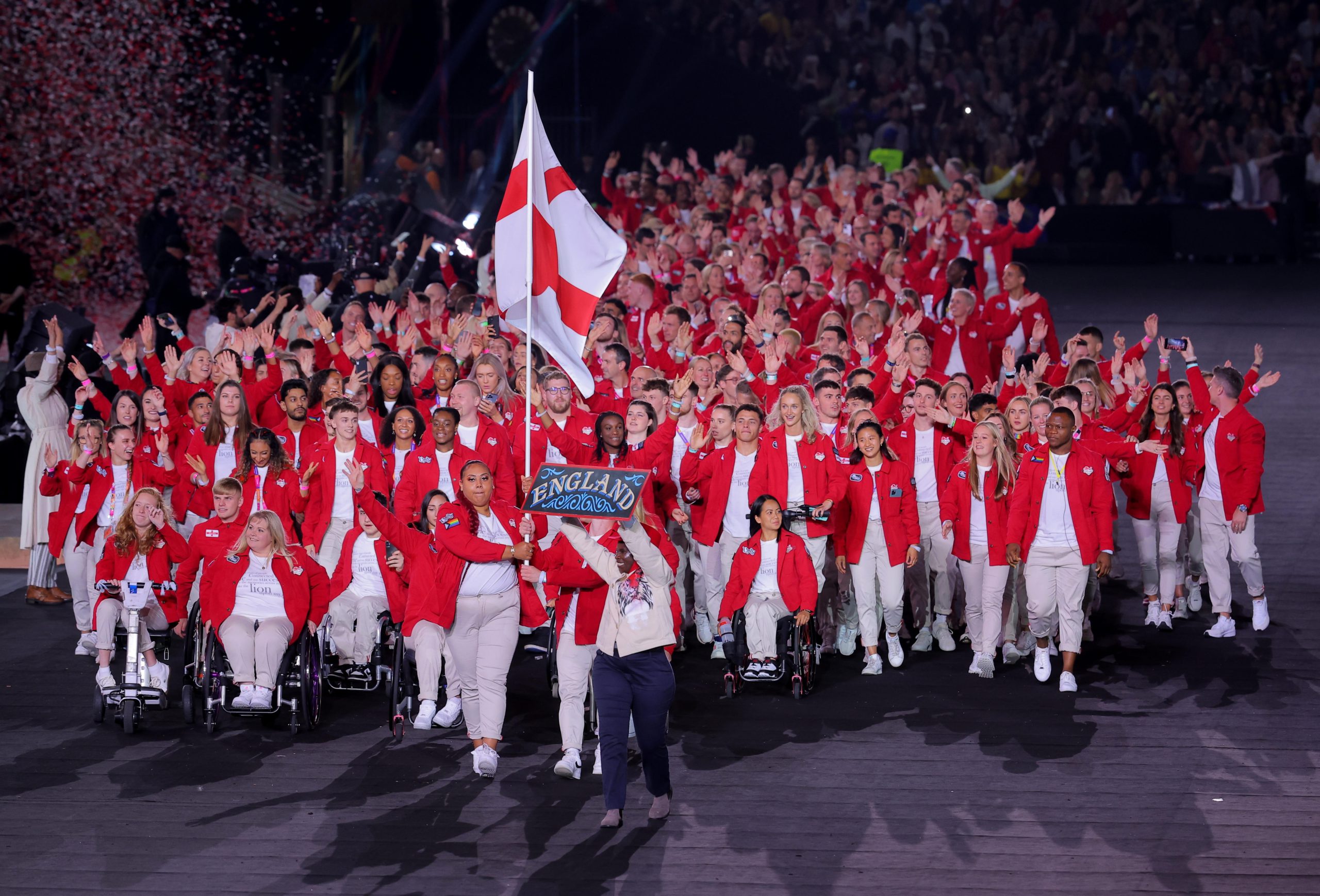 The Commonwealth Games have come to a close in a wonderful display of what the UK knows how to do best, and that is to put on spectacular shows.

Sunday’s closing ceremony was a fitting end to a fantastic week and a half of top-quality sport.

Taking a full hour and a half, the ceremony topped the opening ceremony featuring an array of artists that were unexpected. Amongst those an appearance from Birmingham’s son Ozzie Osbourne.

Kicking off the ceremony was a recreation of the rebuilding of Birmingham following World War II, with workers clearing rubble before rebuilding the city into the hub of music, industry and ingenuity that it is today.

That was followed by some classics with Dexys Midnight Runners bringing the audience to their feet with “Come On Eileen.”

With the party now firmly started flag bearers from each of the 72 Commonwealth territories entered the Stadium as the music evolved into a musical tour of the Midlands.

To the sounds of the Midlands, the 4,500 athletes waved goodbye before settling down to watch DJ Apache Indian with his reggae brand of music that included some massive hits including Boom Shack-A-Lack.

With the show only just started, Musical Youth hit the stage with Pass The Dutchie only to be followed UB40 who performed Red Red Wine. The show then shifted to include the different cultures of the city and the surrounding towns before a dance cast from Peaky Blinders hit the stage.

The games were then formally closed by the His Royal Highness the Earl of Wessex before being overshadowed by Black Sabbath and a huge fireworks display.