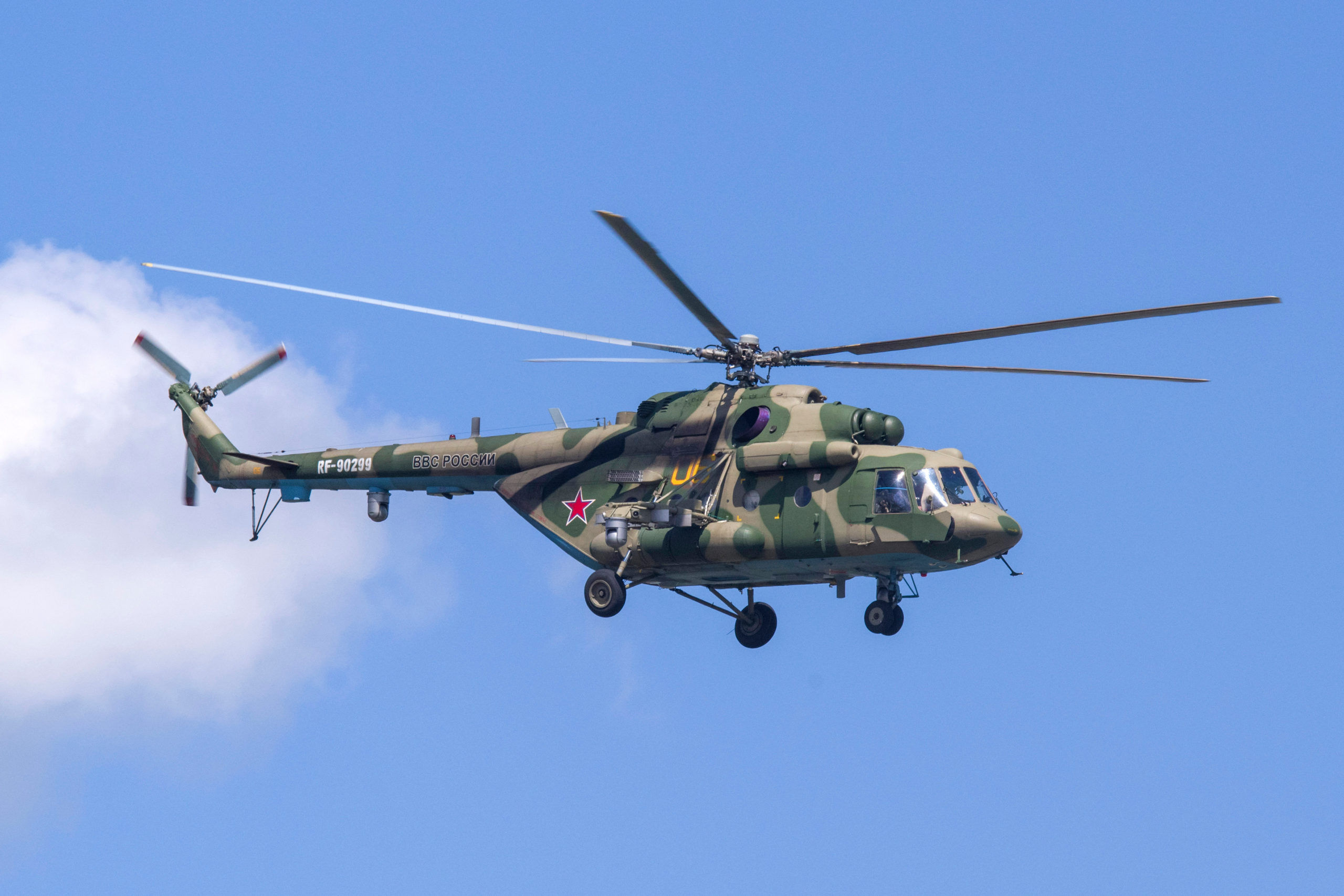 THE Estonian Ministry of Foreign Affairs announced on Wednesday, August 10, that it had summoned Russia’s Ambassador to Estonia Vladimir Lipaev to explain the violation of the Estonian airspace border by a Russian Mi-8 helicopter.

According to the Estonian Ministry of Foreign Affairs, the airspace violation took place in south-eastern Estonia near the Koidula checkpoint where a Mi-8 helicopter from Russia entered Estonian airspace without permission.

“Estonia considers this an extremely serious and regrettable incident that is completely unacceptable,” the ministry said.

“At the meeting, the Foreign Ministry once again strongly condemned Russia’s continued aggression in Ukraine. We also emphasised that Russia must respect the sovereignty and territorial integrity of states and international law.”

According to the main headquarters of the Estonian Defence Forces, “a Mi-8 helicopter of the Russian Federation crossed the border without permission, which stayed in Estonian airspace for about one minute.”

However, this trend is not new though, as Russia violated Estonia’s airspace 5 times last year as well.

Prior to this, the Prime Minister of Estonia demanded that the EU stop issuing tourist visas for Russians.

The news of Estonia’s demands following the announcement that Estonia is set to remove a WWII Soviet T-34 tank statue in Narva, a move that has reportedly enraged Russia.

On Thursday, August 4, Estonia’s Foreign Minister spoke on the decision to remove the WWII Soviet T-34 tank on Russia’s border in the city of Narva.

“It is realistic to solve the issue within this month,” said Estonian Foreign Minister Urmas Reinsalu on the intention to demolish the monument to the Soviet fighters against ‘Nazi invaders’.