Everything you need to know about American and European Roulette 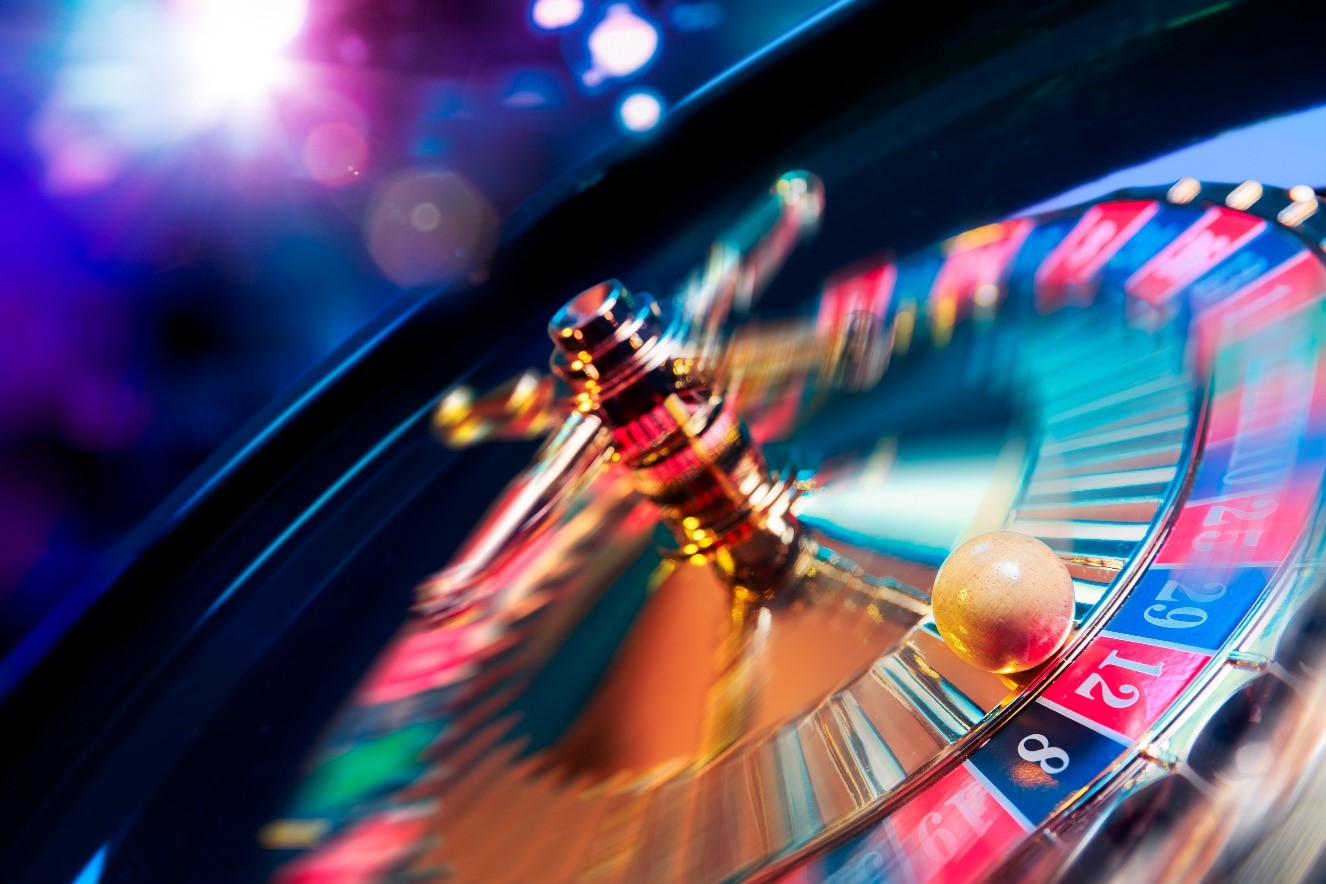 If you’re familiar with casino games, then there’s no doubt you’ll have heard of Roulette. The first signs of the Roulette wheel we know today originated in France in 1655 with the help of inventor and physicist Blaise Pascal. Pascal is credited as the inventor of the Roulette wheel, but did you know that he actually stumbled across it by accident in an attempt to create a perpetual motion machine?

In the modern-day, you can play online Roulette on any device, anywhere you have internet access, and at any time you fancy. With many variations of the classic wheel available both online and at land-based establishments, it can be hard to know just where to start. So, join us as we take you on a quick whistle-stop tour of Roulette’s history, to find out everything you need to know about the American and European wheels before you get spinning.

In 1843, French brothers Francois and Louis Blanc moved to Hamburg, Germany, where they sought out to help boost the city’s economy. To do this, they reinvented the Roulette wheel by removing the green double zero pocket, leaving only the single zero. This lowered the house edge from 5.25% to 2.70%, creating better winning chances and helping the game to rise in popularity.

This variation became so loved that news spread like wildfire and people would travel from far and wide just to spin the game of chance.

In the early 1860s, Frankfurt outlawed gambling, which affected Hamburg and many surrounding areas, forcing the Blanc brothers to move again. This time they found themselves in Monaco, where they struck a deal with Prince Charles III and built the famed Monte Carlo Casino in his honour. This is what would later become known as the European Roulette wheel, and rose even further in popularity.

As the single-zero variation of the wheel travelled throughout Europe, when French colonists took it over to American shores, it wasn’t welcomed with such open arms. Both American casinos and gamers alike naturally preferred games with more skill involved like Blackjack, so were more inclined to play the version of Roulette with the double zero, as the higher house edge meant the stakes were also higher.

Due to this, this version became better known as American Roulette and the single zero variation as European Roulette.

Whilst the main difference between the wheels is that one has an extra green zero pocket, the order in which the numbers are displayed also differs very slightly on each wheel. This is for no reason in particular, as there is no specific order to the numbers and they are supposed to appear random.

In both cases, numbers alternate between high and low as much as possible, as well as between even and odd and red and black coloured pockets. If both green zero pockets are present, they are directly opposite each other.

Also, the bets available to place remain the same with both wheels, but French Roulette, which is played on a European wheel, has some additional rules, like La Partage, which has the potential to lower the house edge even further than within the standard game.

To play, all you have to do is place your wager on wherever you predict the ball might land when the wheel stops. There are many different bet types and combinations, each with different payouts to help you make your decision. Then, the dealer will spin the wheel and the outcome will be revealed…

Which wheel will you take a chance on?