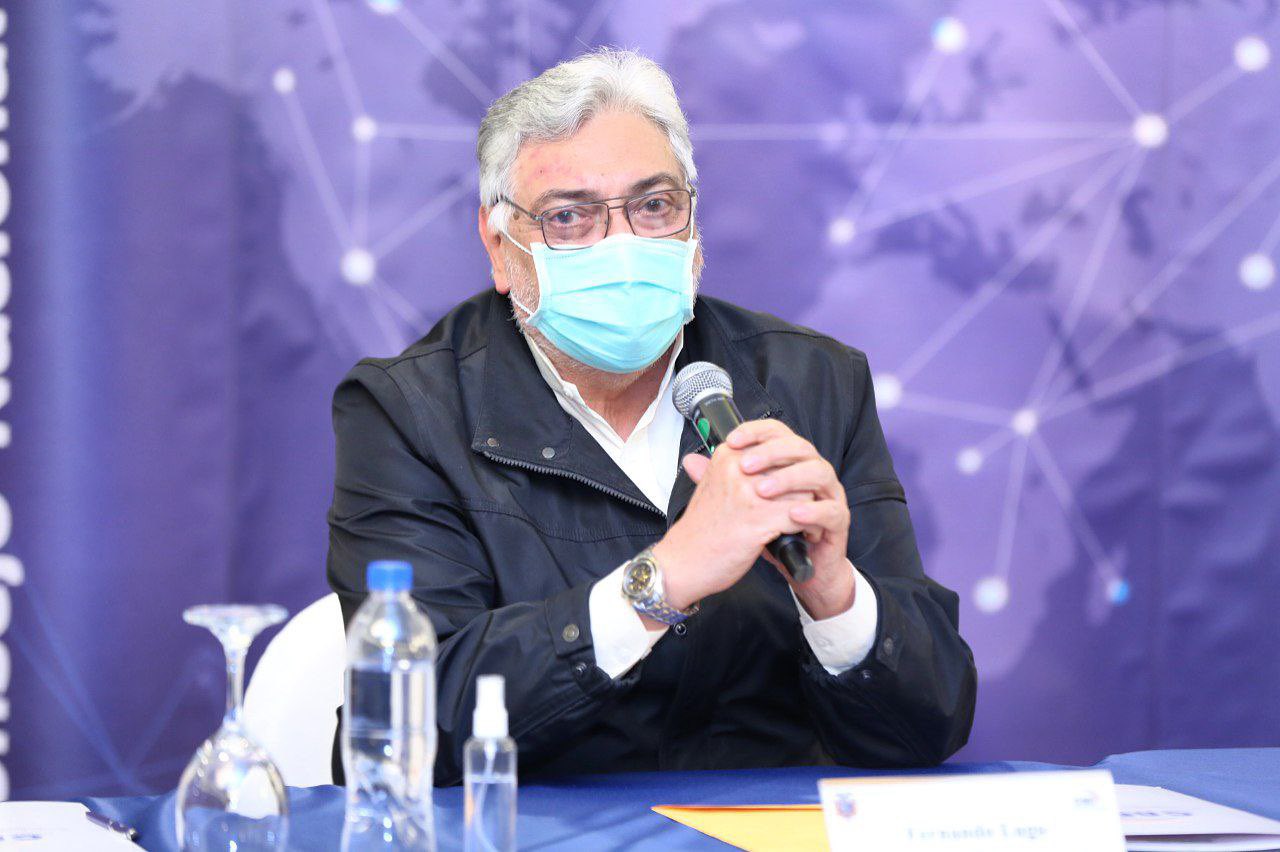 FERNANDO LUGO, the former Paraguayan President Fernando Lugo, has been placed into an induced coma after suffering a stroke.

According to local media reports on Wednesday, August 10, have stated that Fernando Lugo, who is also a senator and held the presidency of the country between 2008 and 2012, was rushed to San Roque Hospital in Asunción, Paraguay after he collapsed in his office in the National Congress.

The 71-year-old former president of Paraguay first is said to have first had a headache and then could no longer move his arms and legs.

“He had a stroke of ischemic origin. It’s a clot. With high blood pressure, he bled, but it’s a small bleed,” Querey said.

Lugo was moved to the Intensive Care Unit at the San Roque Hospital and placed into an induced coma.

Querey said that updates on Lugo’s health will be made every 24 hours, “unless there is news.”

During his government (2008-2012) he also had problems, being diagnosed with an initial stage of lymphoma cancer, according to La Union.

Afterwards, Lugo received treatment in Brazil and was “able to continue with a normal life.”

The country’s former health minister Esperanza Martinez wrote on Twitter: “Thank you very much, on behalf of the compañeros and compañeras of the Guasu Ñemongeta Front, to all the people who are calling and writing to us concerned about the health of Senator Fernando Lugo. He is stable and under medical care.”

The National Congress conference he was attending issued the following statement.

“The political meeting of the National Concertation Table is suspended due to the health situation of the President of the Guasú Front and Senator of the Nation Fernando Lugo. We wish speedy recovery. Lots of strength.”