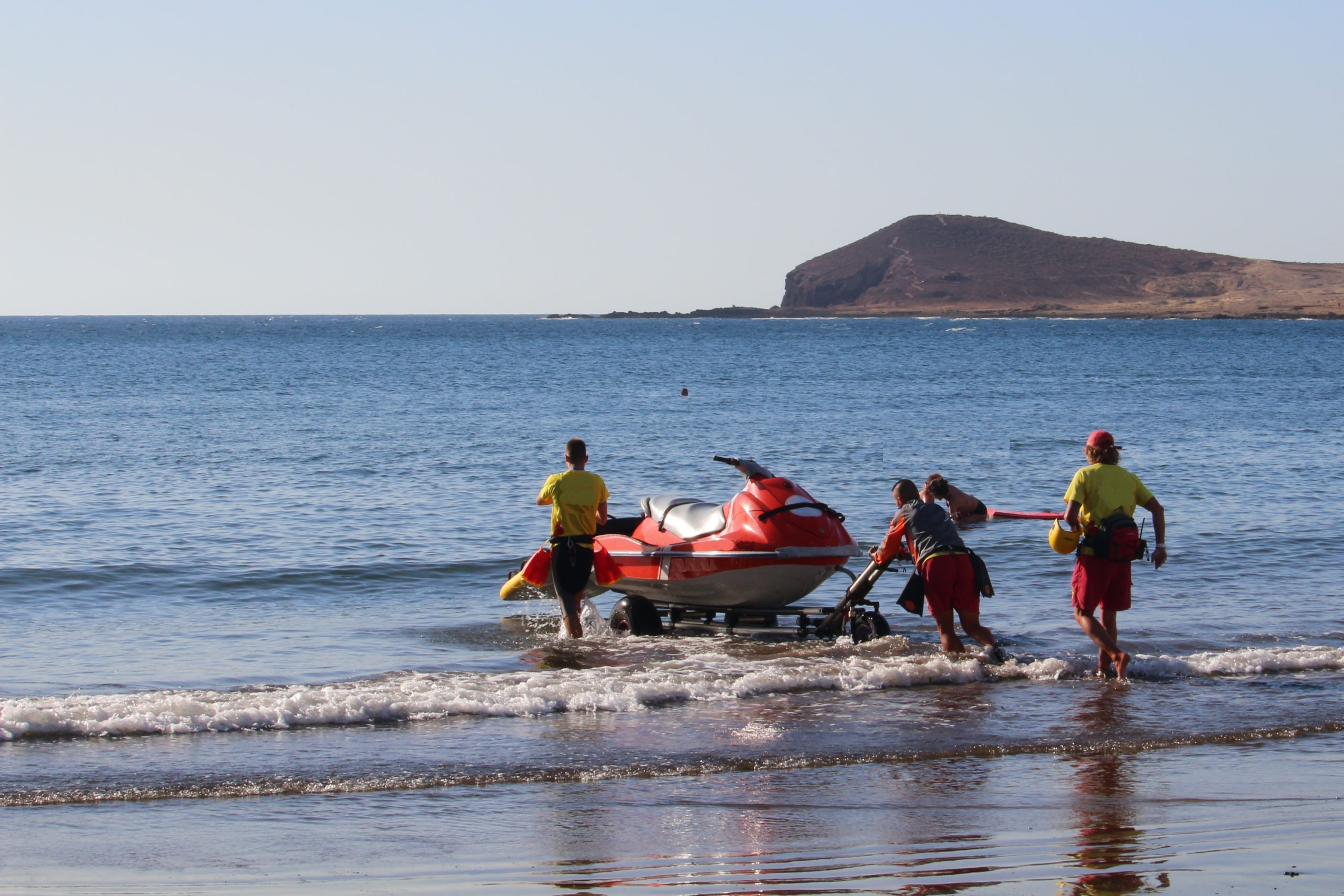 BEACH lifeguards and a rescue boat were forced to enter the waters off the Cala Mijo beach in Murcia’s Águilas on Wednesday, August 10 after four people got into difficulty.

Lifeguards from Plan Copla had to rescue four people, a man, a woman and two children, who were 30 metres from the shore and could not get out of the water, in Cala del Mijo, in the municipality of Águilas (Spain).

The incident happened at around 6.56 pm.

The boat, which included the skipper and another lifeguard, patrols from the Guardia Civil and the Local Police, a rapid intervention vehicle, a Mobile Emergency Unit and an ambulance from the 061 Emergency and Emergencies Department were also dispatched to the scene.

The man, aged 39, required medical attention. While the children, two six-year-old boys, were assisted on site and then transferred to the Rafael Méndez hospital in Lorca, as reported by La Opinion de Murcia.

The news of the rescue comes days after heartbreaking news emerged from Malaga’s Benalmádena.

The tragic incident in Costa del Sol’s Benalmádena happened on Sunday, July 31 when the toddler, who was with his two parents in the pool, was found face down after the parents lost track of his whereabouts momentarily.

The tragic incident happened a day after another three-year-old girl drowned in a swimming pool in Castilla and Leon.

On Saturday, July 30, the toddler drowned in an urbanisation swimming pool located in the small Castilla and Leon village of La Colilla in the Avila municipality.

These recent drownings, mixed with the number that has occurred since the summer began in Spain, led the Royal Spanish Federation of Rescue and First Aid (RFESS) to start a drowning prevention hashtag on social media to encourage people to learn CPR and stay vigilant while having fun in the water.

On Tuesday, August 2, the RFESS started a campaign to prevent drowning in the aquatic environment where almost 50 boys and girls and more than 25 adults were present at the workshop given by SalvaSur Sports Club and promoted by the Royal Spanish Federation of Rescue and First Aid in the Cordovan municipality of Moriles.