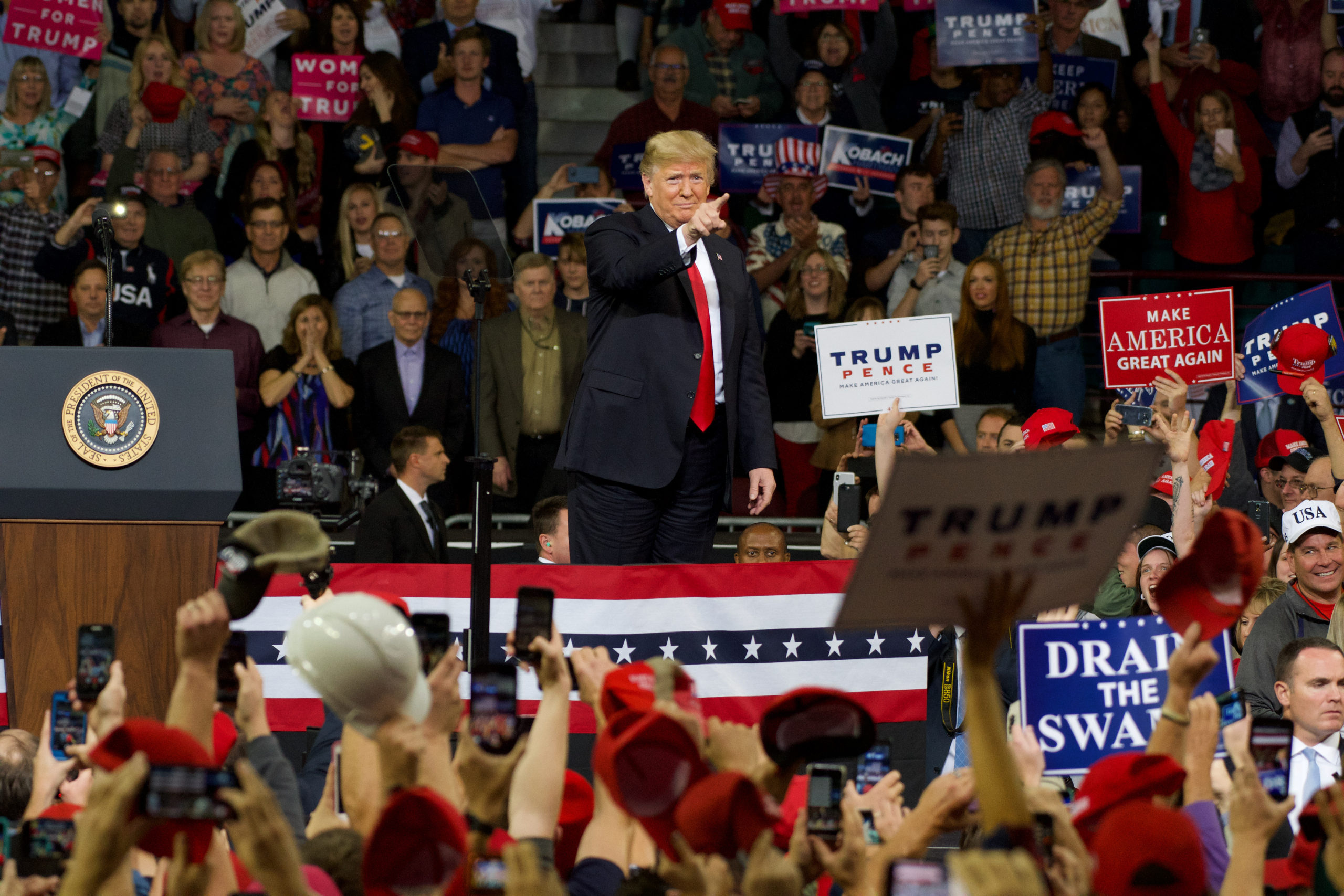 The hashtag “MAGA meltdown” has begun to trend on Twitter after former President Donald Trump’s home was raided by the FBI, as reported on Wednesday, August 10.

The Republican outrage to Trump’s FBI scandal has lead to the MAGA meltdown hashtag trending on Twitter, after on the evening of Monday, August 8, Trump claimed his Mar-a-Lago home in Florida had been raided by FBI agents.

“These are dark times for our Nation, as my beautiful home, Mar-A-Lago in Palm Beach, Florida, is currently under siege, raided, and occupied by a large group of FBI agents,” wrote Trump.

“Nothing like this has ever happened to a President of the United States before.”

“It is prosecutorial misconduct, the weaponisation of the Justice System, and an attack by Radical Left Democrats who desperately don’t want me to run for President in 2024. Especially based on recent polls, and who will likewise do anything to stop Republicans and Conservatives in the upcoming Midterm Elections.”

Following the incident, Mike Turner, the top Republican on the House Intelligence Committee demanded an immediate briefing from FBI director Christopher Wray over the raid on Donald Trump’s Florida home.

“In the history of our country, this action is unprecedented’, Turner wrote. ‘Congress deserves immediate answers from you as to the actions you ordered. I hereby request an immediate briefing by you to Members of the House Permanent Select Committee on Intelligence concerning any national security threats used to justify your decision.”

Since then hundreds of tweets under the hashtag “MAGA meltdown” have been posted on the controversial political issue:

You are so close to getting it!
Don't hurt your tiny little MAGA brain though
.#MAGAmeltdown pic.twitter.com/4Pj84d2Fot

The DOJ is getting closer to the Insanity of Hannity. Hannity is in full #MAGAmeltdown mode!
I am loving the dance in his snowflake tears! pic.twitter.com/BJHLY7bLdX

One of the funniest things I've seen today.#MAGAmeltdown #funny pic.twitter.com/MfPV8nFYBb

“If the fbi can go after a president, they can come after any of us”

Uh, yeah no shit. That’s kind of what happens when you commit a crime #Trump #MAGAmeltdown pic.twitter.com/9CsQFrHoFg

😭😭😭😭 crying it’s unconstitutional and a political hack job and an abuse of power by a sitting President…well, you MAGA brainchildren can always move to Russia. #MAGAmeltdown

Trump is Done! Time for MAGAts to move on to another nutjob #MAGAmeltdown

The FBI did NOT raid Mar-a-Lago but peacefully executed a search warrant based on probable cause. trump terrorists DID raid our Capitol, sought to hang the VP, assaulted police. Now Paul Gosar and Marjorie Taylor Greene and others want to 'defund the FBI' #MagaMeltdown pic.twitter.com/rc3IMr5SRB