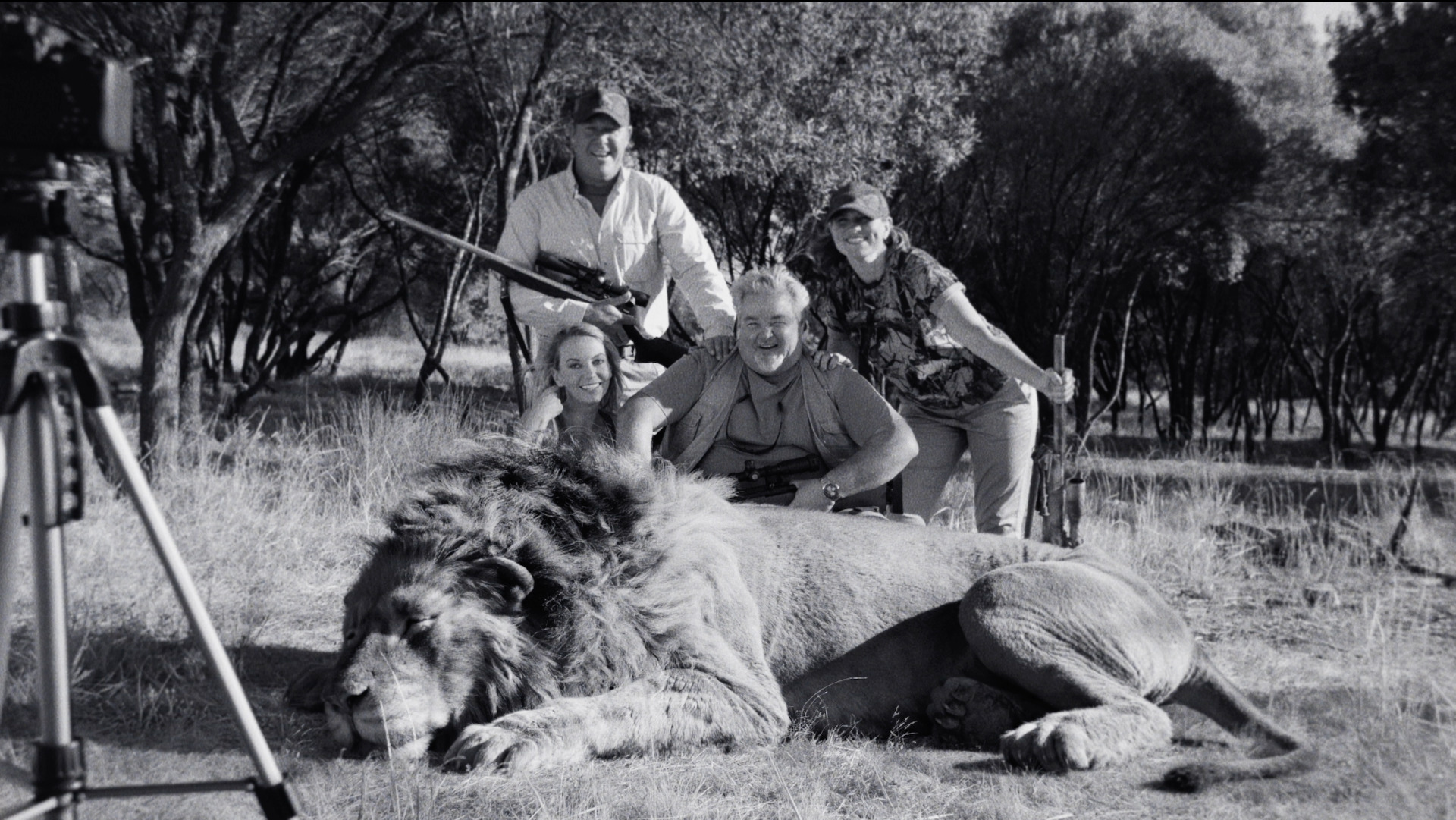 New research reveals that South African citizens and international and UK tourists want to see an end to trophy hunting, in favour of wildlife-friendly experiences.

This comes as South Africa opens up a consultation on its draft Conservation and Sustainable Use of South Africa’s Biodiversity white paper, The World Animal Protection confirmed on Wednesday, August 8.

World Animal Protection commissioned research into public attitudes towards trophy hunting, surveying 10,900 people from around the world, including international tourists from countries who most frequently visit South Africa and South African citizens.

It revealed universally strong opposition to the blood sport and a desire to finance the protection of the nation’s iconic wildlife through non-lethal alternatives such as responsible wildlife tourism.

The key findings from the research revealed:

The 2019 Conservative manifesto pledged to ban the import of hunting trophies into the UK, yet push back against Defra’s Animal Welfare Action Plan saw the Animals Abroad Bill, which included the proposed trophy hunting ban, dropped from the Queen’s Speech in May 2022.

Henry Smith MP has presented a Private Members Bill to Parliament in support of the ban which will reach Second Reading on November 25 2022. A previous Survation poll in February 2022 found that 86 per cent agreed that the government should ban the import of hunting trophies as soon as possible

Nick Stewart, World Animal Protection Global Head of Campaigns for Wildlife, “The white paper seeks to create a prosperous nation, living in harmony with nature where biodiversity is conserved for present and future generations, this is a great start. But it falls short on clarity or tangible commitments to end the global commercial wildlife trade, which includes captive lion breeding, the use of big cats for traditional medicine and trophy hunting.”

“The Republic of South Africa needs to take decisive action to move towards a more wildlife-friendly future. It’s not too late for them to grasp the opportunity to make a clear stand, by fully embracing non-lethal wildlife-friendly alternatives, including responsible wildlife tourism, which is clearly what international tourists and local people are seeking.”

Edith Kabesiime, World Animal Protection Africa Wildlife Campaign Manager, “The life of a wild animal is worth so much more than the trophy it is too often reduced to. This is the shared view of tourists, who want to visit the country to see wildlife alive and thriving, and of South Africans who want to see the incredible wildlife on their doorstep, protected properly, in a humane and ethical manner.”

“The government needs to listen to South African voices who clearly don’t want their wildlife heritage plundered any further and want to see change. Continuing to make wild animals shoot-to-kill targets at the mercy of wealthy westerners is outdated in a world where public attitudes are swiftly shifting.”

“Without taking a firm stand, South Africa is starving the oxygen from creative thinking to identify, incentivize and implement non-lethal alternatives to conserve Africa’s iconic wildlife. Wildlife has the right to a wild life free from cruel commercial exploitation; we need to respect and protect them.”

Katheryn Wise, World Animal Protection UK Wildlife Campaigns Manager, “Pro-hunting opponents of the UK’s proposed trophy hunting import ban have claimed that it imposes our values on people who live alongside the wildlife slaughtered in this bloodsport. But this research shows huge public support in South Africa, as well as the international community, to support alternatives to this sickening trade.”

“We call on the UK government to finally deliver on their manifesto pledge by supporting Henry Smith MP’s Private Members Bill to become law, as the overwhelming majority of the British public demands.”

Henry Smith MP, “The research carried out by World Animal Protection proves that the global community and the South African people overwhelmingly want an end to barbaric trophy hunting which subjects wild animals to extreme pain whilst threatening their survival in the name of ‘entertainment’.”

“Parliament must also show its commitment to ending this cruel trade by passing my Bill to ban the import of hunting trophies to the UK. The vast majority of the UK public wants an immediate ban on the import of hunting trophies, and we must follow through on this mandate if we are serious about animal welfare and the very survival of these animals. I encourage all readers and listeners to contact their MPs to ask them to support the Bill.”

World Animal Protection welcomed the decision from the Department of Forestry, Fisheries and the Environment of South Africa in May 2021, when new measures to halt the domestication of captive lions, as well as the phasing out of the commercial captive lion industry, were announced. Yet this progressive step has stalled, with little progress taking place in the year that has followed.

The development of wildlife-friendly tourism and the removal of wildlife exploitation like trophy hunting and captive lion breeding has the potential to enhance South Africa’s international reputation as a global leader in wildlife-friendly experiences. It would reposition the country as an even more competitive destination of choice for responsible travellers and tour operators.