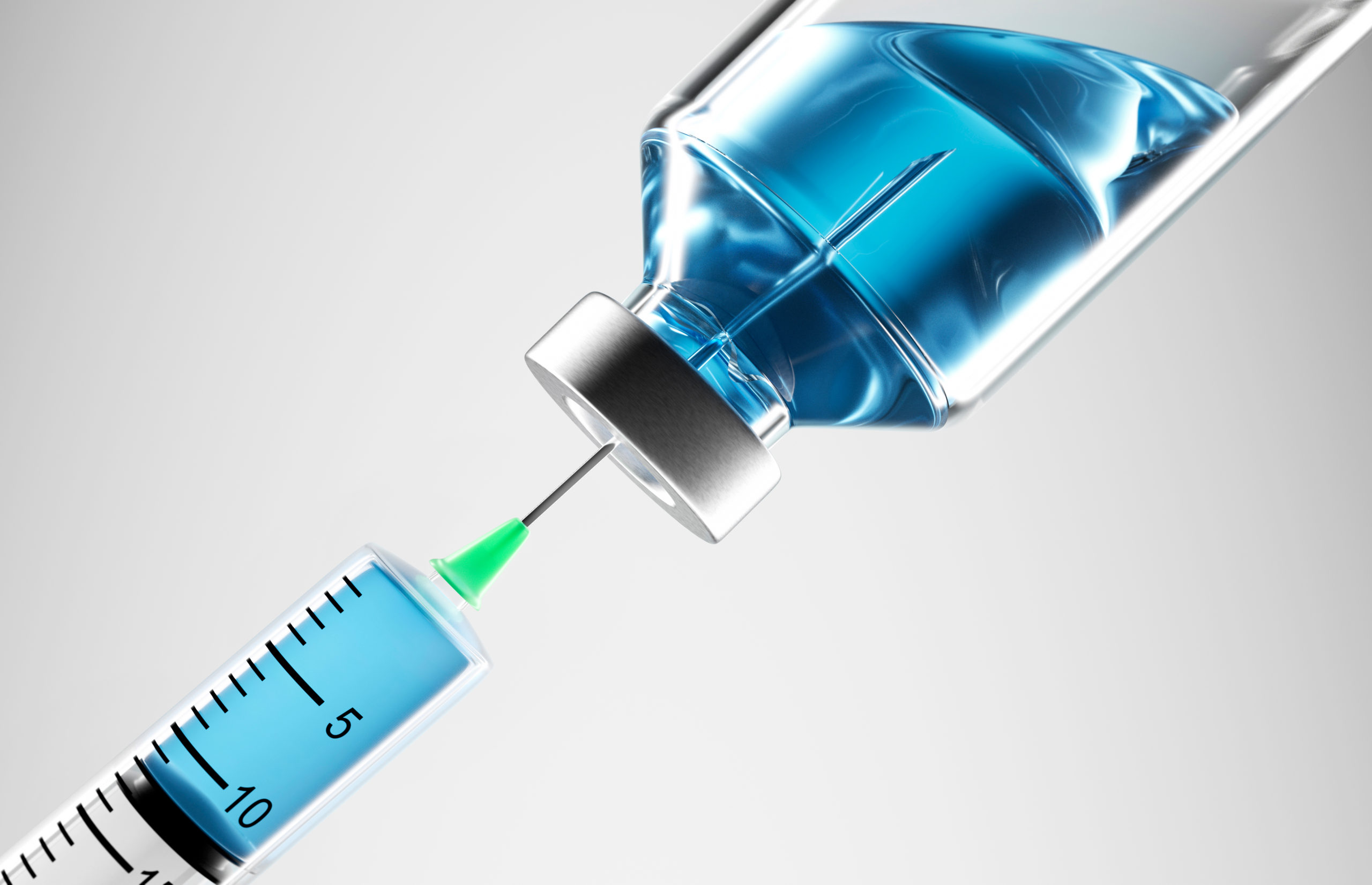 Nearly one million children under the age of 10 in London, UK, are set to be offered an urgent polio booster vaccine.

Health chiefs confirmed the paralysis-causing virus is spreading in the capital.

The virus has been detected more than 100 times in sewage samples in eight different boroughs in the capital which means this is the first outbreak of polio in the UK in almost half a century.

On Wednesday, August 10, the UK government said: “We need to take urgent actions following the detection of poliovirus type 2 (PV2) in London sewage, including the polio vaccination of all children aged 1 to 9 years old in London.”

“The UK Health Security Agency (UKHSA) has declared a national enhanced polio incident response and the Joint Committee on Vaccination and Immunisation (JCVI) has advised that an urgent supplemental polio vaccination strategy is now required to respond to this public health emergency.”

“The JCVI advise that, as well as the ongoing catch-up offer, a supplementary Inactivated Polio Vaccine (IPV) campaign should be implemented for children aged 1 to 9 years in London, including those with a complete course of polio vaccination.”

“This means all children aged 1 to 9 years in London will now be offered a dose of IPV-containing vaccine irrespective of vaccination status to prevent cases of paralysis due to poliovirus and to interrupt transmission of Vaccine Derived Polio Virus type 2 (VDPV2) in the community.”

“The IPV booster campaign is an urgent intervention and should be prioritised in the affected boroughs. Overall, the programme should be considered an equivalent priority to the other planned time-sensitive immunisation programmes including coronavirus (COVID-19) and seasonal influenza.”

“Therefore, we are asking all London systems to work with their local partners to support delivery as soon as possible, starting no later than 15 August, with all aged 1 to 9 year olds having been offered a vaccination by 26 September.”