Some Austrian cities will ‘do without Corona-positive teachers’ in classrooms 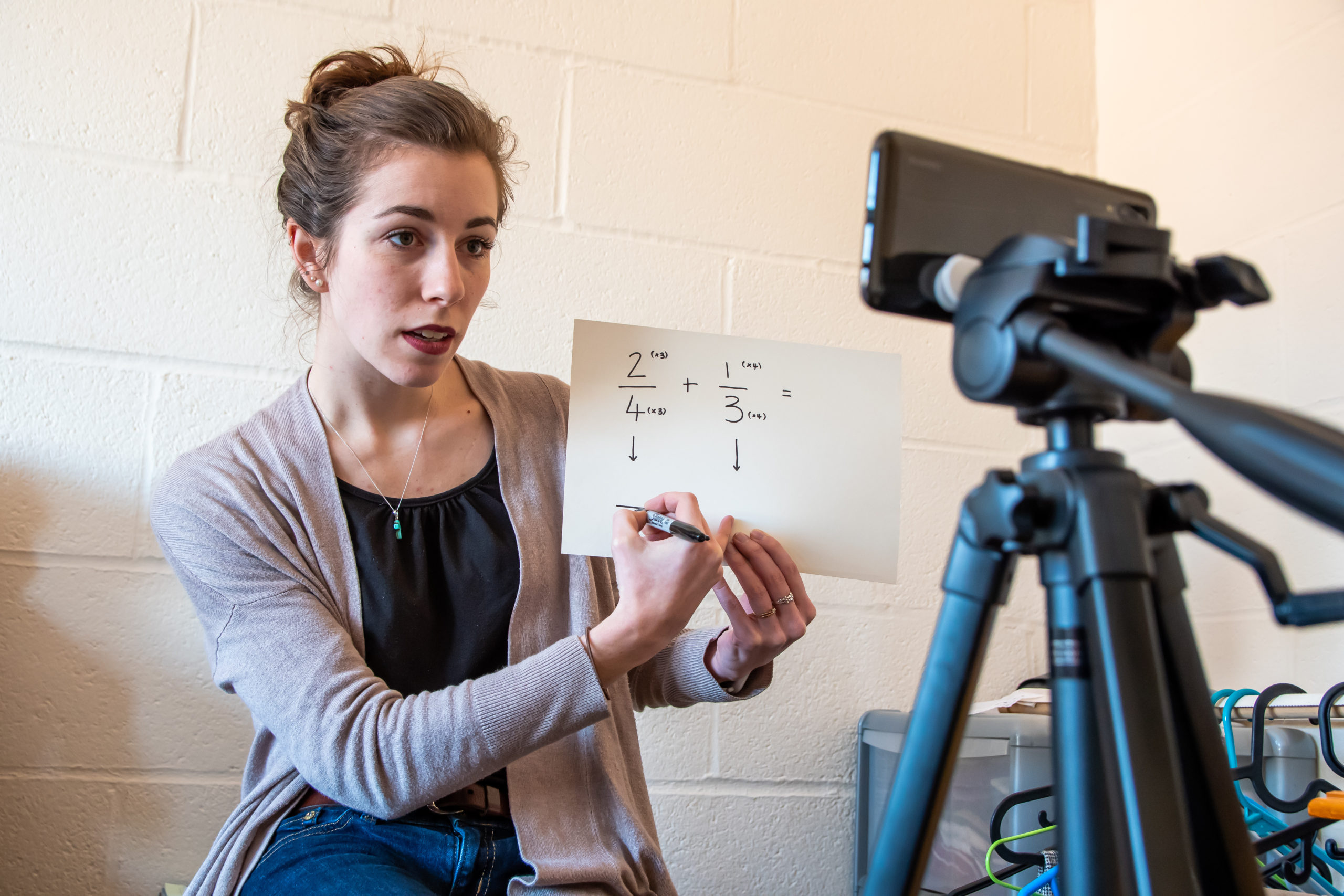 Some Austrian cities will 'do without Corona-positive teachers'. Image: Timothy Kuiper/Shutterstock.com

IT appears that three Austrian cities are prepared to do without Corona-positive teachers when schools return to the country on September 5.

Currently, Austrian cities Vienna and Burgenland have announced that Corona-positive teachers will not be allowed into classrooms in certain schools, a measure that Salzburg looks set to follow.

Austria’s Education Minister Martin Polaschek recently announced that Covid-infected teachers in the country would be allowed to teach providing that they wore FFP2 masks, however, Vienna, Burgenland and now Salzburg have apparently deviated from the country’s laws.

A spokesperson for Provincial Councillor Daniela Gutschi (ÖVP) in the “Salzburger Nachrichten” said on Thursday, August 11, that although Salzburg government officials are still in talks with provincial health and education directorates, “we are more likely to deviate from the federal solution.”

As noted, Polaschek announced earlier this week that symptomless Corona-infected persons are allowed to go to work if they wear an FFP2 mask, a measure that the Austrian government extended to teachers.

Polaschek told a press conference on Thursday, August 11, “it has always been a great desire to have a uniform set of rules for all areas of public life.”

He added: “This was a health policy decision and it has to be taken note of.”

Daniela Gutschi has apparently been summoned to speak to Polaschek following Salzburg’s change in stance, as reported by eXXpress.

The news of coming out of Austria on Thursday, August 11 comes after Germany threatened to impose a controversial Chinese-style health app for Covid.

As part of Germany’s corona warning app, vaccination status will be recognisable by colour. Different colours will give different rights to people in the near future.