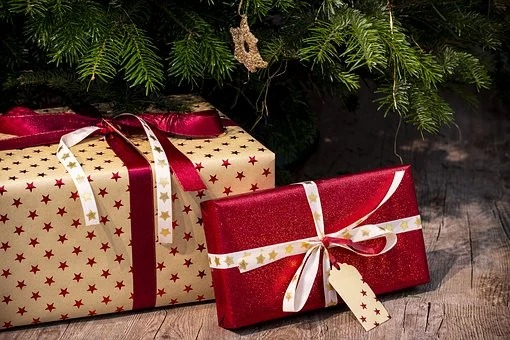 The fires here have been terrible and I’m sure climate change has something to do with it. But I’m also pretty sure there is arson going on too. Hard to prove. There was a German guy arrested last week, a prolific arsonist who was accused of starting seven fires in a matter of hours.

Another problem is the sickos that see this on the TV and go out and try and get themselves 15 minutes of fame. These lowest of the low, if caught and found guilty, should automatically be given the maximum sentence which I think is 20 years.

I don’t get the Spanish attitude to charging IVA (VAT). I’m trying to get some reforms done on a property that we own. I’ve given all involved my budget and told them that I can’t go over it as it’s all I want to spend. I get all the estimates and it’s just within my budget or I thought it was because then added to it is 21 per cent IVA. So now I’m 21 per cent over budget which is a considerable amount of money.

I know they have to pay it away to the government but I still have to find it and no one seems to understand that if I want to spend X on something, that’s all I want to spend. It’s up to them to make it work including the IVA like they do in UK. The problem is only a few do include IVA. Basically what I’m saying is I’m only interested in the end price, the amount I have to hand over.

The new game the retailers are playing now is no discounts. In fact if you don’t order it now it will probably increase in price within the next week or so because of the problems with Brexit, China, French, lorry drivers, Russia, fuel prices – make your choice. Traditionally there has always been a deal to be had somewhere but not anymore.

Hands up if you have ever re-gifted. Re-gifting is the practice of taking that bottle of wine or cherry chocolate liqueurs that you are never going to eat or drink round to the next person’s house you visit. Is it rude or acceptable? The most important thing is to make sure it’s not taken back to the person that gave it to you! When I talk about this on Talk Radio Europe on August 19, I’ll tell the story of the box of Cointreau flavoured chocolate sticks that went round my group of friends, in many different disguised packages, for nearly 30 years!